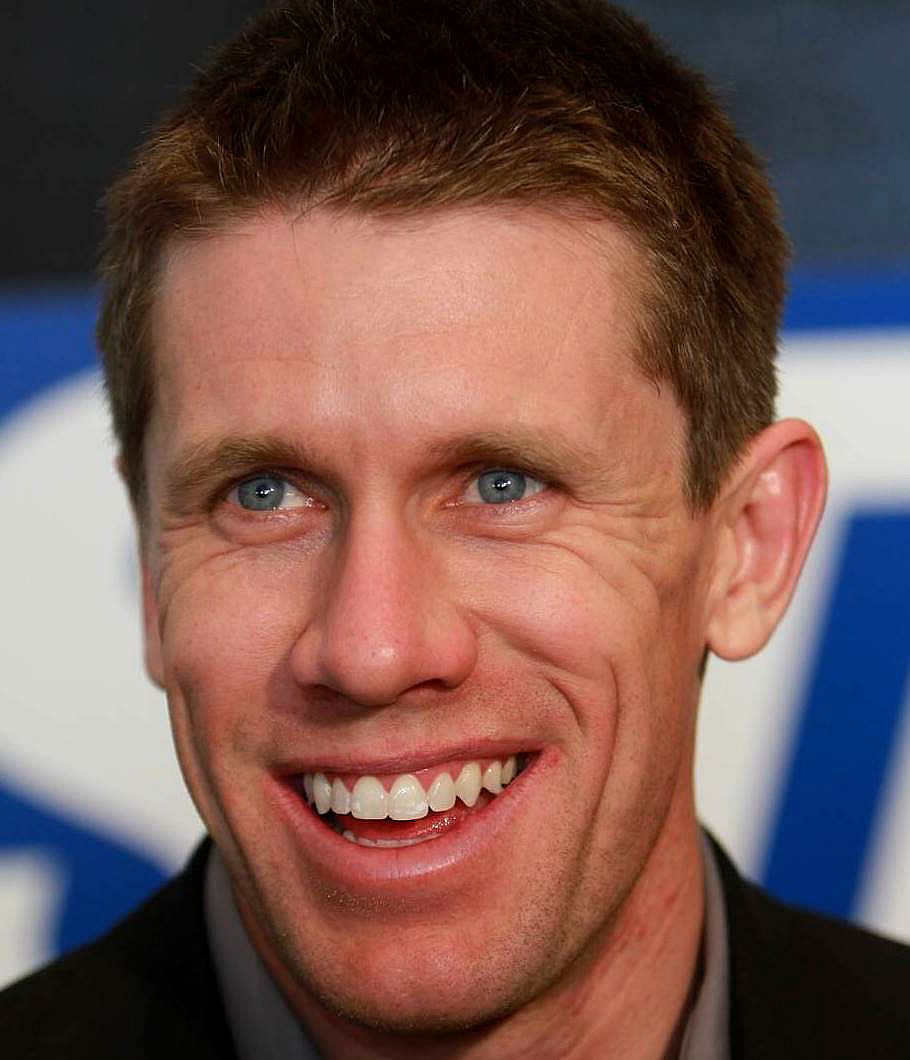 Carl Edwards recovered from a slight bobble to rule the roost in Coors Light Pole Qualifying on Friday afternoon, winning the pole position for Sunday’s AAA Texas 500 with a fast lap of 196.114 mph at Texas Motor Speedway.

The pole was Edwards’ second of the season, 13th of his NASCAR Sprint Cup Series career and first at the 1.5-mile track, where he has won a series-best three times. He’ll start first in the No. 99 Roush Fenway Racing Ford in the eighth of 10 races in the Chase for the NASCAR Sprint Cup postseason, scheduled for a 3 p.m. ET green flag (ESPN).

Reigning Sprint Cup champion Brad Keselowski, driving the No. 2 for Penske Racing, made it an all-Ford front row with a 196.100 mph lap. His time was just two thousandths of a second behind Edwards, who was the 40th of 43 drivers to qualify.

Jimmie Johnson, tied for the series points lead with Matt Kenseth, slightly brushed the Turn 4 wall during his qualifying lap but held the provisional pole the longest, eventually qualifying third in the No. 48 Hendrick Motorsports Chevrolet at 195.943 mph.

Kenseth, deadlocked with Johnson but holding the tiebreaker atop the standings as a seven-time winner this year, grabbed the sixth starting spot. Jeff Gordon, third in the Sprint Cup standings and 27 points behind the lead pair, qualified eighth.

JJ Yeley was slowest qualifier after he spun through the infield grass off Turn 4 during his run.