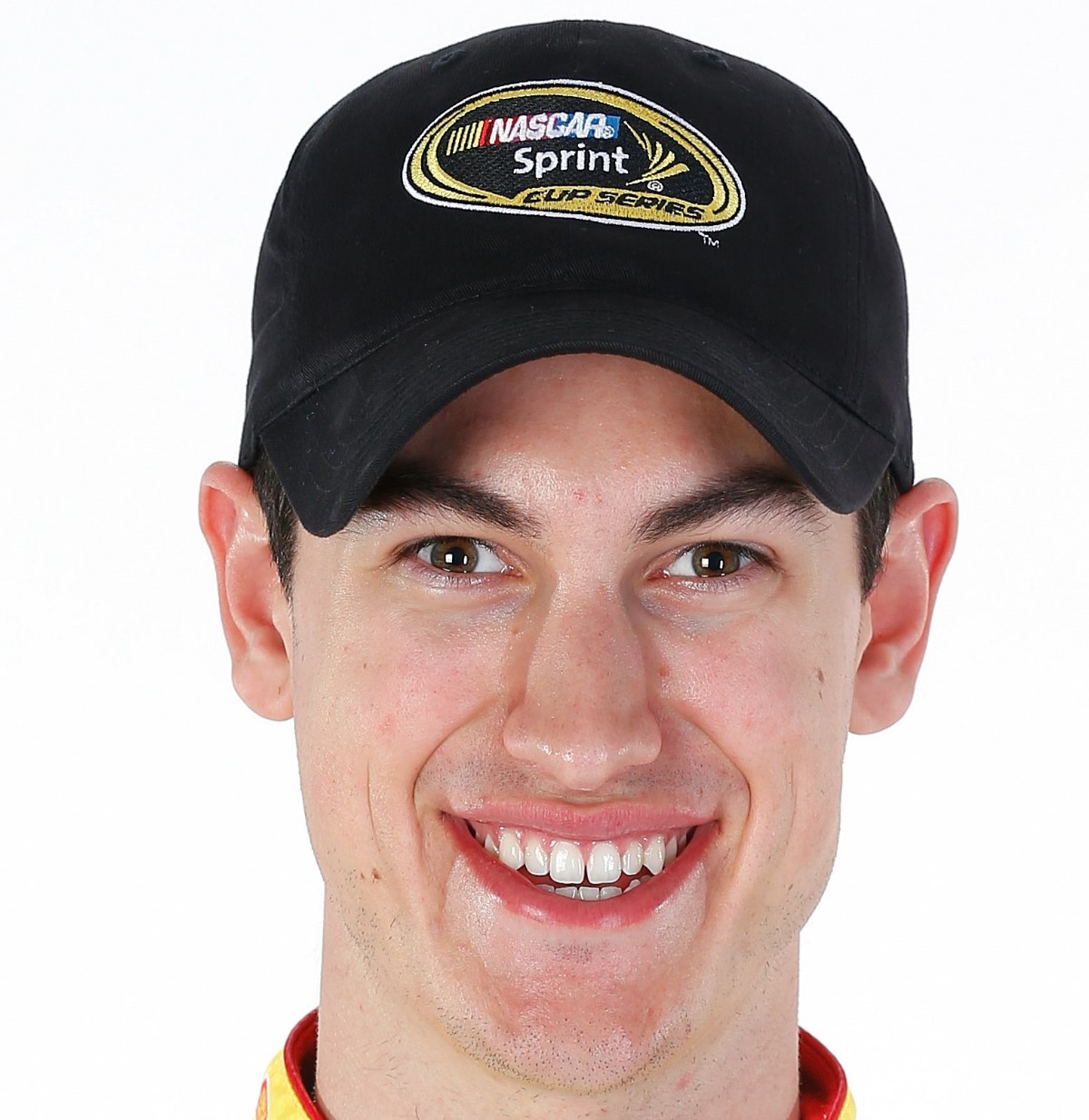 Joey Logano put down a track-record lap of 203.949 miles per hour Friday as the 16th qualifier. He had to wait out 28 other drivers trying to claim the pole position for Sunday’s Pure Michigan 400 at Michigan International Speedway.

When the dust settled there was no “Catch 22" as Logano, in the No. 22 Shell Pennzoil Ford had the pole, the record, and the best seat in the house for the start of Sunday’s race.

“I don’t know if that speed will hold up," Logano said as he nervously watched those giving chase. “I think it should hang in the top-five, I hope."

Kurt Busch qualified one spot ahead of Logano and thought his qualifying speed of 203.695 might hold up for the pole, but that hope was very short lived and Busch settled for the outside of the front row.

“I thought we had enough to get the pole but Logano hit it perfect," Kurt Busch explained. “We’re really happy with the outside of the front row. It was an extremely fast pace. The track was really quick."

Jimmie Johnson, the third fastest qualifier at 203.470, also wiped out the previous record of 203.241 mph established by Marcos Ambrose for the Quicken Loans 400 in 2012.

Drivers said that the track, repaved two years ago, will continue to get faster as it gets broken in and that three lanes will be available by the end of Sunday’s race.

A total of 25 drivers exceeded an average speed of 200 MPH as the fastest track in NASCAR keeps getting faster. A total of 13 drivers went over 200 MPH during qualifying last June.

In the first NASCAR Sprint Cup practice session Friday a total of 20 drivers surpassed the 200 mile-per-hour plateau, a prelude to what was to come. Johnson led the way at 203.355 mph.

If Friday’s practice times are any indication, the NASCAR Camping World Truck Series qualifying record at MIS will be broken many times over when official qualifying is contested Saturday morning. It is scheduled to begin at 9:35.

A total of nine drivers surpassed Joey Coulter’s record of 184.101 MPH that garnered the pole for the 2012 race. Darrell Wallace, Jr., paced the field with a practice speed of 185.634 mph in the first session.

Then along came Kyle Busch to post a quick lap of 187.578 mph in the second practice session as a total of 19 drivers surpassed Coulter’s mark.

Kyle Busch was ninth fastest in the first practice session but found more speed in the second session.

For the second year in a row MIS was named “Track of The Year" by the NASCAR Foundation for its charitable and community efforts in 2012. But what about on the inside, the actual track itself?

Maybe Jimmie Johnson is the last person to ask if for no other reason than the five-time NASCAR Sprint Cup champion and current points leader has never won at Michigan in 23 Cup race appearances.

But, no, Johnson holds no grudge against MIS.

“This track has always been high on the driver’s list,’’ he said. “I love coming here. This track has worked very well with myself and the young fans; we have a package that we do here with them and I go out and spend some time with the kids. So, I’m very proud of what this race track does with the fans."

Austin Dillon, interim driver for Tony Stewart this weekend at MIS, will be making his third appearance with a different Sprint Cup team this season. Not a problem for the youngster who has also competed with Circle Sport Racing and Phoenix racing.

“I think it’s cool to be able to say that I’ve driven for multiple different people," he explained Friday after qualifying 27th. “The great thing about it is that you learn a lot of running with different guys and learn how things are supposed to be done and what it really takes to be a team leader."

Nestled in the lush Irish Hills of Southeastern Michigan, Michigan International Speedway is NASCAR’s fastest track and the Great Escape, a venerable NASCAR national park where fans can get away and enjoy the very best in racing and camaraderie. It’s the love of racing and the thrill of a great time for race fans and drivers alike.