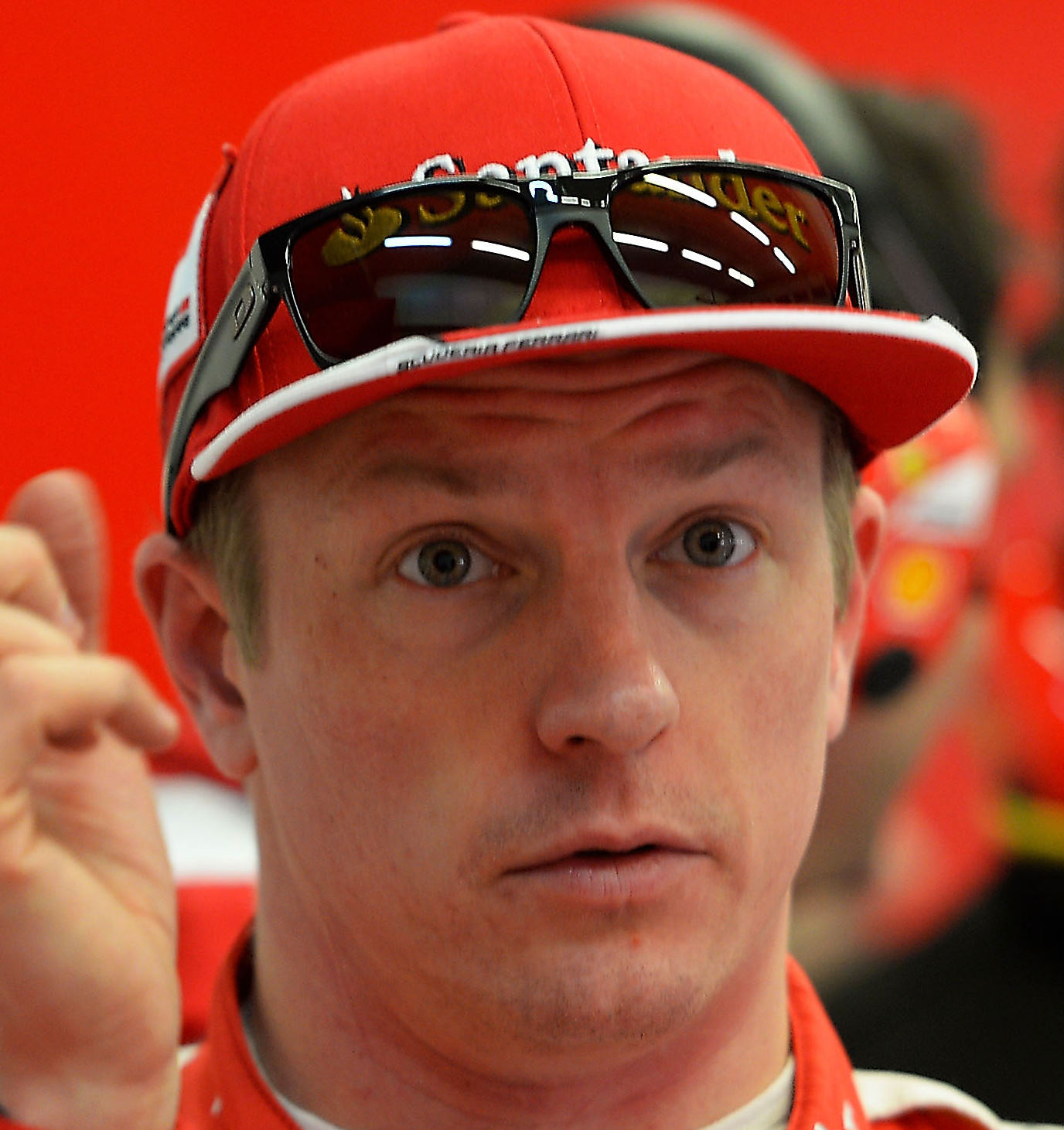 (GMM) A big topic of conversation in the Hungaroring paddock this weekend will be the future of Kimi Raikkonen.

Some Italian media believe Ferrari has already chosen his successor, fellow Finn Valtteri Bottas, having agreed a multi-million buyout of his Williams contract.

But the well-connected insider Leo Turrini insists: "There is no signed agreement with Bottas."

"This grand prix is historically a crossroads in the driver market and for Ferrari, now is the time to decide who will be next to Sebastian Vettel in 2016," the Italian daily reads.

Correspondent Andrea Cremonesi thinks it is time for the 2007 world champion to go.

"Kimi must be replaced," he argues, "for the simple reason that he has not been able to match his teammate in the last two years.

"Alonso destroyed him, and next to Vettel he is not doing much better."

Ferrari technical boss James Allison does not agree with that, insisting that in terms of pace, "There is no difference between him (Raikkonen) and Sebastian.

"The difference is that Sebastian never – or almost never – makes mistakes," he told Italy's Autosprint.

According to Italy's Corriere dello Sport, it is on that day that Ferrari's 'option' to simply extend the Finnish driver's current contract runs out.

"I'm not worried about it at all. Time will tell," Raikkonen said recently.

But he made that comment before team boss Maurizio Arrivabene warned him to improve his qualifying form, and also before the spin that cost him a podium in Canada.

"As I said, it's dependent on the results," the Italian is now quoted by F1's official website when asked if Raikkonen will stay in 2016. "If he is achieving the objective that I gave to him — why not?"

It is rumored that Valtteri Bottas and Daniel Ricciardo are at the top of Ferrari's shortlist in the event Raikkonen does not stay.

Red Bull, however, insists it has a "bulletproof" deal for 2016 with Ricciardo, while it is also believed Williams can automatically keep Bottas by triggering a contract option.

"It's too early to say," Finn Bottas said recently when asked about his future. "At the moment I am completely focusing on getting the best results at this team (Williams)."

According to some sources, Ferrari's most likely course of action will be to hang onto Raikkonen in 2016 and wait for Bottas and Ricciardo to be on the market.

But Arrivabene said Ferrari will never be short of options.

"I am concentrating on our two guys right now and I know very well that if needed you can have a driver that is ready to jump in a Ferrari any minute," he said. "That is not a problem."

Arrivabene said in Canada that he is working to get the most out of Raikkonen. Before July 31 arrives, there are only three grands prix — Austria, Silverstone and Hungary.

"You cannot tell Kimi what to do," Arrivabene admitted, "instead you have to talk to him and show him that you trust him, because sometimes he is his own greatest enemy.

Raikkonen, meanwhile, sounds keen to keep his job in red.

"There are many good teams in F1 but Ferrari is different," he told the French broadcaster Canel Plus.

"I think the team this year is the best I've been in, how it works, all the atmosphere, like I said, Ferrari is Ferrari. You would always choose it if you can."