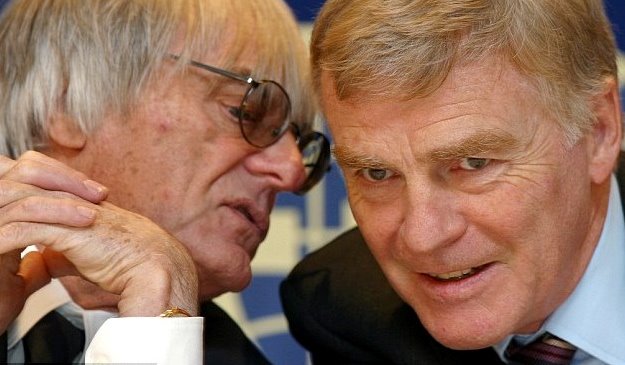 (GMM) Team bosses at Silverstone were reluctant to confirm the details of a race weekend format shakeup that could save the increasingly slated sport.

Information leaked to specialist publications ahead of the British grand prix indicated the Strategy Group is considering adding extra races to the traditional weekend format.

One could be contested by 'third' or rookie drivers, while another short sprint features the race stars on a Saturday, with the finishing order to determine the grid for the main event.

But Claire Williams, whose British team is on the controversial Strategy Group, refused to confirm the details.

"I'd love to be able to but at the moment the ideas that we are considering are embryonic and we have to ensure that we do a full analysis of those ideas," she said.

She said one reason for staying quiet is that when ideas need to be "retracted", that can lead to "disappointment", which may be the case with the proposed reintroduction of refuelling, which has now been categorically scrapped.

Another rumored idea, reportedly backed by F1 supremo Bernie Ecclestone, is that struggling engine manufacturers like Renault and Honda are allowed to catch up through the imposition of an upper 'horse power cap'.

But as far as another Strategy Group member is concerned, Mercedes' utter dominance of the sport may only be a problem because the media is being so negative.

"Either they (journalists) can say 'The sport is very boring because the two Mercedes cars are quicker than everybody else by miles', or they can say 'Wow, Mercedes did a fantastic job'," said Force India supremo Vijay Mallya.

"I presume you're referring to Mr. Ecclestone when you say the negative comes from him," Carter said at Silverstone. "I think he reacts to what is written in the press."

But Mallya also thinks it is up to Ecclestone to fix the sport's problems.

"He shouldn't be selling the product if he thinks it was crap," said the Indian.

"But considering that he (Ecclestone) sells the product – that he calls crap and makes billions out of it – he needs to work with the participants to 'un-crap' it!" he added.