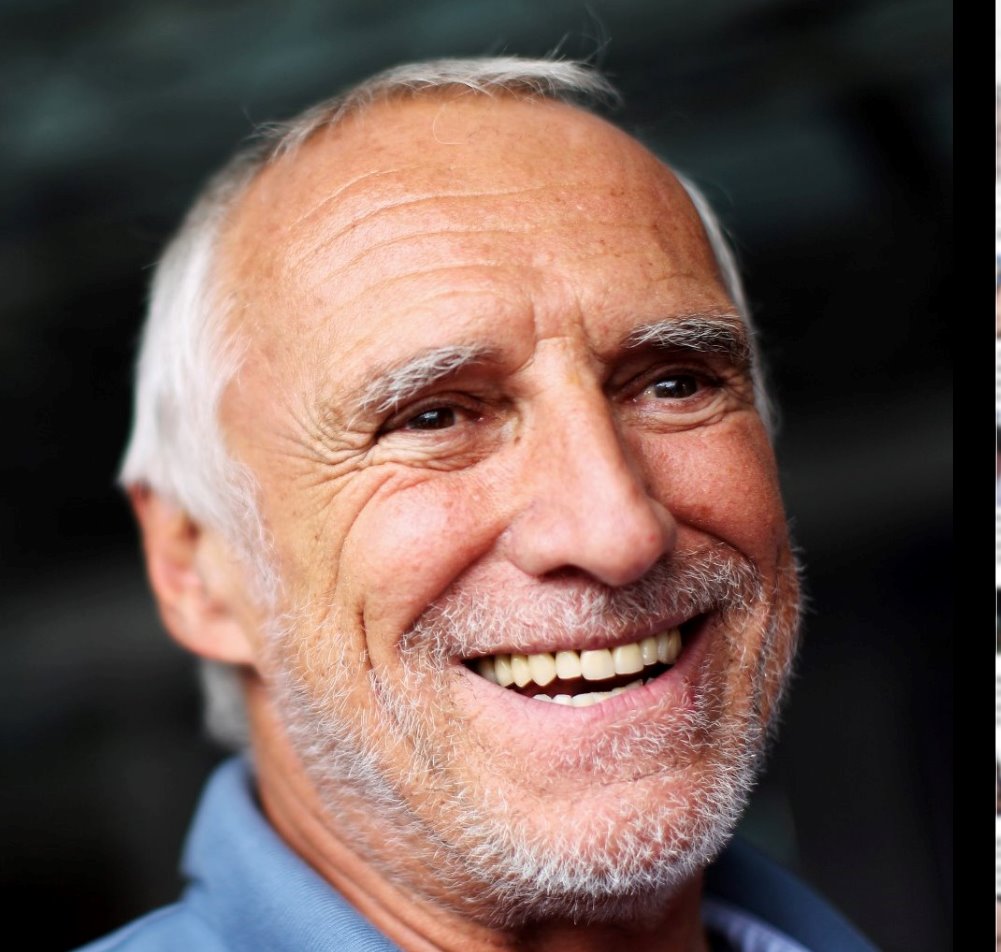 F1 team Red Bull Racing is "on the verge of quitting a sport they once dominated," according to Kevin Eason of the LONDON TIMES.

Frustrated, Red Bull Owner Dietrich Mateschitz has "lost patience with what was once his favorite sporting toy" because his team — "hobbled by useless Renault engines — cannot win."

Mateschitz has spent more than Â£1B on his team and another Â£60M "turning a faded old circuit at the foot of the Styrian mountains into one of the most spectacular sporting venues on the planet" to host the Austrian Grand Prix. Yet his "love affair with fast cars is over."

If fans "wanted proof, they needed look no further than an extraordinary issue of Red Bull’s paddock magazine," which is given away at each race. The headline on the cover "says it all: 'What is wrong with Formula One.'"

This "ruckus" has the feel of "something bigger," a "trigger to explode a sport strangled by the rulebook, whose drivers boast the charisma of estate agents and a system of governance and financing that even a crooked banker would laugh at." Mateschitz said, "You can’t force one to stay when he wants to go out. What else has to happen that we will lose our motivation completely?"

If Renault goes, Red Bull "may be forced to follow, frozen out by their rivals at Mercedes and Ferrari, who have no interest in supplying a team entirely capable of outgunning any engine-maker daft enough to help out." How long, then, before a "humiliated Honda tear up their deal with McLaren, sick of the fortnightly embarrassment of dud cars" and a research and development bill some say tops Â£200M ($317.5M)?

The drivers are "becoming an irrelevance in a sport consumed by its own intellectual prowess." All the talk is of tires and MGU-H components and telemetry — a grand prix is "not a race anymore, so much as a physics lecture that only Stephen Hawking can fathom." London Times.

The AFP reported F1 CEO Bernie Ecclestone said on Saturday that he "did not think Red Bull would quit racing but insisted the sport needs a challenger to Mercedes' domination."

Ecclestone said, "They're disappointed, aren't they? They've been used to winning with (engine supplier) Renault and now … (they are not). So, he (Mateschitz) is a bit frustrated. He's been in F1 longer than people realize and he's always supported it. Actually, I think he's a reasonably intelligent guy. He knows what he says and what the effects are. I don't think they will quit. I know Mr. Mateschitz very well. There'd be more chance of him pulling out if he was winning than when he was losing. … It doesn't mean that because he's falling out of love that he wants a divorce. He just needs a new girlfriend" AFP