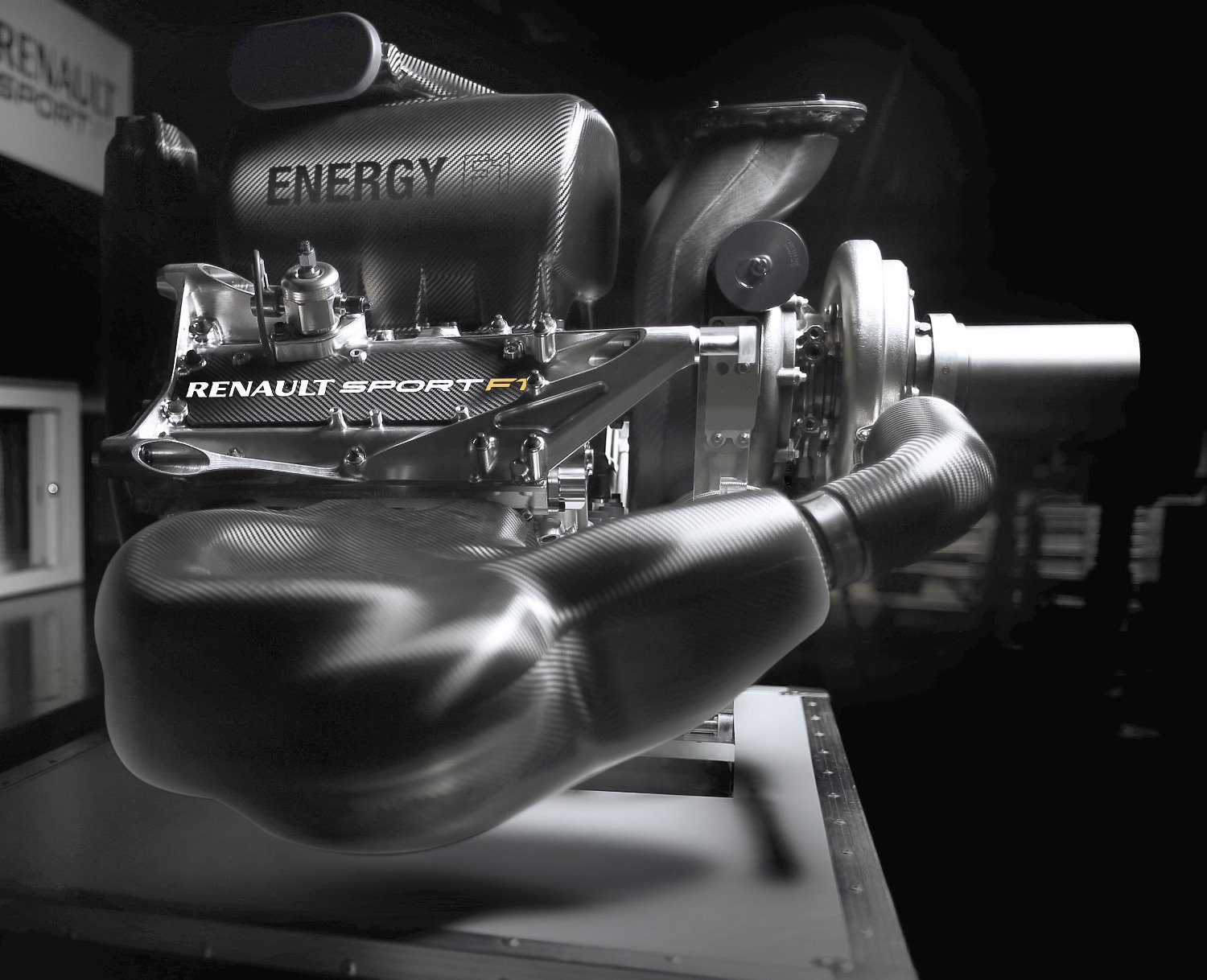 UPDATE Dear AR1, Manor signs up Bob Bell, former Toro Rosso designer Luca Furbatto and former Caterham engineering chief Gianluca Pisanello. So where did the money come from to hire these dudes? This is a team that didn't have enough money to fire up engines at the first race. Now all these people show up out of the blue? UMMM… let me guess,… they are working for free? Please follow the money for us! Jim Barrie, Madeira OH

Dear Jim, Indeed the money may be from Renault and there may indeed be something to this rumor of Renault buying Manor. That does not mean, however, that they would not continue to sell customer engines to Red Bull and Toro Rosso. We hear Red Bull may be talking to Honda about a future deal if they can get their bugs worked out. We do not see them staying with Renault past the end of their current contract as too much finger pointing has occurred from both sides. Mark C.

(GMM) Bob Bell's shock switch to the F1 backmarker Manor has added fuel to speculation about the future of engine supplier Renault.

Earlier, former Mercedes technical chief Bell was said to have returned to Renault, where in 2009 he emerged through the 'crashgate' scandal to be the works team's boss.

After that, Renault sold its Enstone based outfit to Lotus, and Bell moved to Mercedes.

But he left the dominant German camp last year and was reportedly once again a central figure at Renault as the French carmaker considers its next steps in F1.

Renault has been openly contemplating returning to full works team status in F1, given its tumultuous relationship with Red Bull in the new 'power unit' era.

But the report also said Renault chairman Carlos Ghosn was trackside in Monte Carlo, where he joined a representative of French oil partner Total in a meeting with Bernie Ecclestone.

"It is clear that Renault wants to return to being its own team," said correspondent Michael Schmidt.

The now Renault-linked Bell's move to Manor, then, was completely unexpected.

But also noteworthy is that, joining Bell in switching to the former Marussia team is engineer Gianluca Pisanello, formerly of Caterham and Toyota.

Schmidt said both Bell and Pisanello have in recent weeks been linked with the proposed new Renault works team being championed by Cyril Abiteboul and brand ambassador Alain Prost.

He wondered: "Will Manor be Renault's new factory team?"