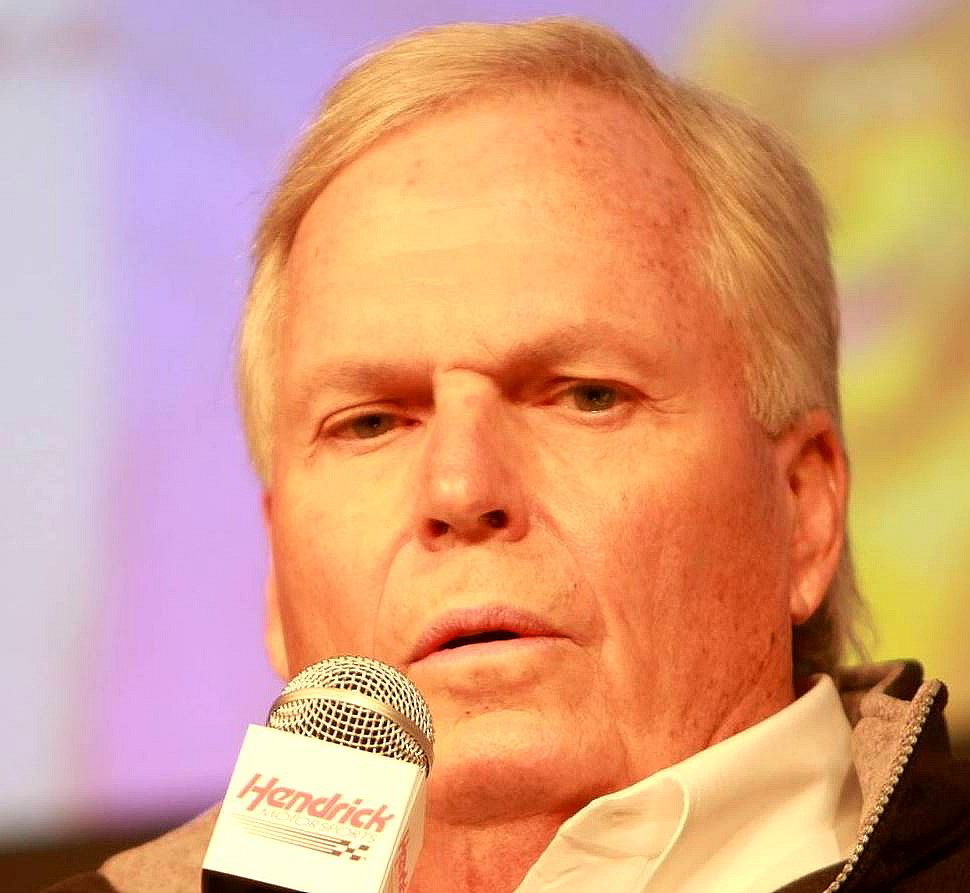 Last January, the word leaked out that Dale Earnhardt Jr's 2013 team sponsorship profile was not as solid as one might think. In fact NASCAR's most popular driver, and his #88 Hendrick Motorsports Chevrolet, had "this space for rent" availability for a whopping 13 races.

Yes, that number is just a tick over one third of a NASCAR racing… season. Considering the popularity of Earnhardt and Hendrick Motorsports, that much sponsor availability was hard to imagine.

The problem was of course that dreaded E word: economics. Long time team sponsors National Guard, Diet Mountain Dew and Amp Energy were forced to cut back on expenses.

However, team owner Rick Hendrick didn't appear to be that worried about the situation. At the time he said there was always the option of selling the individual races on a piecemeal basis. Piecemeal is a modern day concept used by many teams who sell sponsorship packages to companies on an individual race basis.

One company may purchase only one race, another corporation may buy three races. If you get enough piecemeal customers, it's possible to sell out an entire season.

Hendrick, last June, acknowledged that the piecemeal interest in Earnhardt's #88 team was highly significant and it would have been very easy to use the concept in order to sell the open 13 races.

However, Hendrick was looking for a program on a much larger scale and said: "we've been looking for the future. We don't want to get into sponsor relationships where you see somebody one time and you don't see them anymore after that. I am very confident that in the next couple of weeks we should not only have this year covered but we should have a lot done for next year too."

During the NASCAR weekend at Michigan, Hendrick said they are within a matter of weeks of announcing a new, long term, sponsor for the #88 team. Hendrick absolutely declined to mention the company name but did say "Dale Earnhardt Jr's new sponsor will be a company that is new to the sport of NASCAR racing."

The first of Earnhardt's 13 unsponsored races is the July 6th event at Daytona. Hendrick said it's not likely that an official announcement regarding the new sponsor will be ready by that point in time and the National Guard will likely be on the car for that race.

The good news is: the Junior Nation can rest easy, Mr. H has taken care of business.

Now Mr. H is looking toward the future.