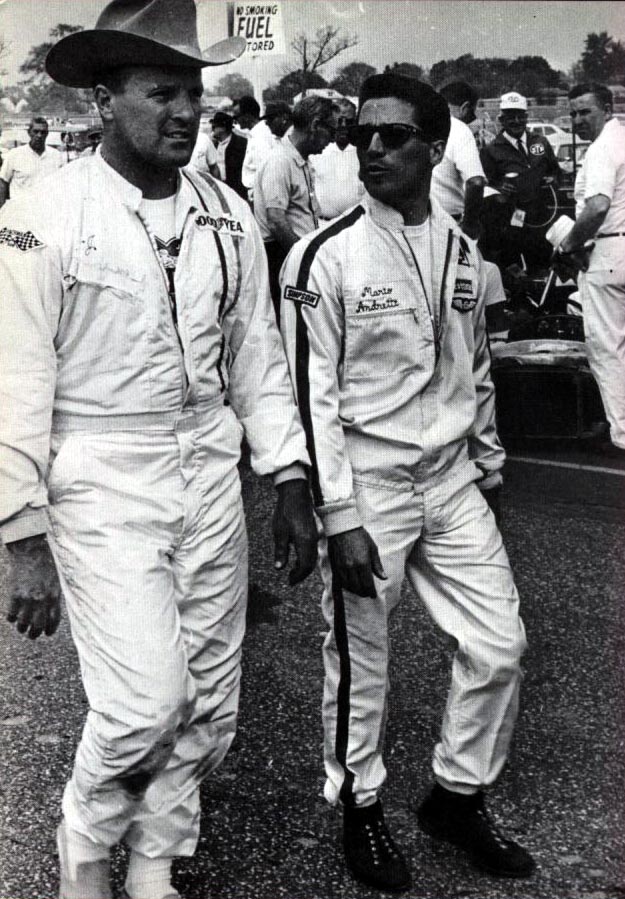 If I had to choose between sitting through a driver's meeting or having my tonsils removed with a shovel, I'd have to think about it.

Yet here I was at the driver's meeting the night before the Silver State 300 off-road race in Alamo, Nevada. It was a little after 7 o'clock on Friday night, April 23, 2010 and the meeting had been droning on for nearly an hour. Several hundred team members were packed into the hotel's banquet room listening to series president Casey Folks threaten anyone who ran over various protected species of toads and tortoises, as if any of us could see a freaking frog while driving a hundred miles an hour across the open desert.

I had seen both sides of desert racing. At the previous event, the Parker 425, I was fortunate to be with a Trophy Truck team at the highest level of the sport. But at Silver State I'd been picked up by a team in a lower class. Whatever. I was just thankful to have a ride and wanted to make a little money (I didn't – we DNF'd in the first 80 miles).

After snickering through the Armagosa toad lecture, we heard Folks tell drivers in the lower classes that they should “stay out of the way of the professional teams" in deference to the two highest divisions.

But professional race drivers? Uh… no. They didn't make their money in motorsports – that's where they spent it.

There's nothing wrong with enjoying the sport as a hobby, but branding drivers as “professionals" simply according to the class in which they compete was tough to swallow. If a wealthy brain surgeon buys a really expensive guitar and plunks on it badly six weekends a year, does this make him a professional musician? In the words of Captain Jack Sparrow, “They're just giving the bloody title away now."

On the other hand, a few drivers were actually there to feed their families. One of my friends drove racing trucks and built competition chassis. Without a race purse or a chassis sale he had no income. That was most of the time. Another operated a smaller race series and competed in trucks because it was the only advertising he could afford.

Racing wasn't their hobby. It was their job. And now they were being ordered to give up track position and corrected time for teams in higher classes with playboy drivers who had to drink coffee all night so they could race the next day.

Although this seemed to be a way of life in desert racing, it was by no means confined to that segment of the sport. Open wheel ranks on both sides of the ocean are stocked with drivers whose financial future is secure whether they ever drive a racecar or not, yet by some bizarre form of verbal gymnastics, they are still considered “professional" drivers.

A. J. Foyt was recently asked by the Arizona Republic to reminisce about racing in the 1960's with Mario, Parnelli and the Unsers. His memoirs were less than romantic.

“We had to run. If we didn't, we had no money. We couldn't eat or feed our children. After Indy I would go run a sprint car race. People thought I was nuts."

“We'd run midgets and sprint cars about every week all over the country. Some of these boys today probably say, 'We could have beat him or Parnelli any day of the week.'"

“Well, I've got news for 'em. They probably couldn't carry our helmet bags."

The moral of the story is simple. Be it Indycars, Trophy Trucks or the elite of Formula One, a high level of racing doth not a professional make.

The term “professional racer" is most accurately applied to those whose mortgages depend on it.