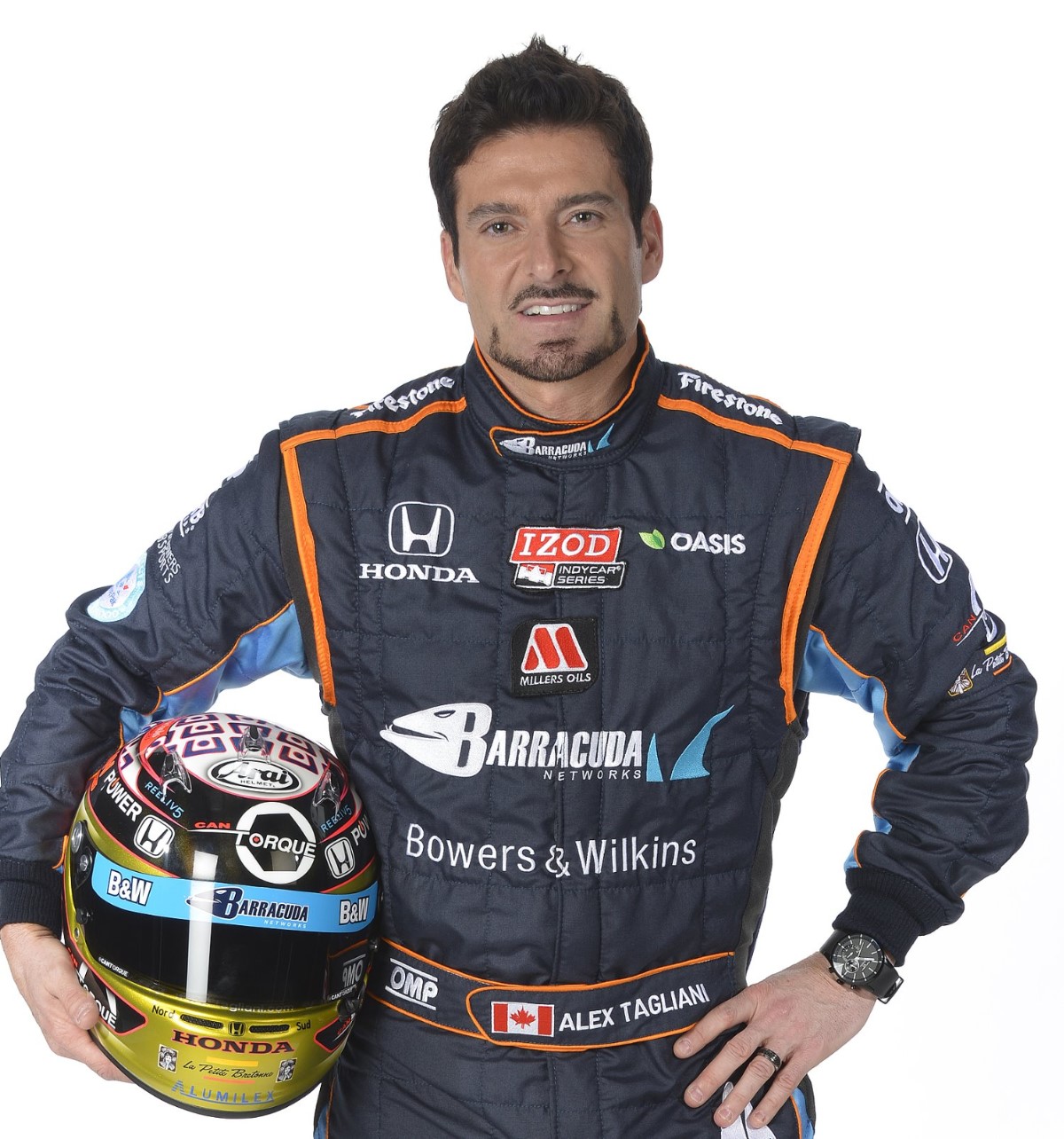 2011 Indy 500 polesitter Alex Tagliani is close to adding his name to the entry list for this year's "Greatest Spectacle in Racing." The French-Canadian started 24th and finished 13th for Sarah Fisher Hartman Racing at last year's Indy 500, and with rumors circulating about the 41-year-old joining a Chevy-powered team for the month of May, Tagliani says he expects to join the field of 33.

"I really want to do the 99th Indy 500 this year and the 100th next year, and doing it with a great team to go for my first win is something really exciting for me," Tagliani told RACER. "We aren't going to announce everything at this moment, but I think it will be something that is very good for our sponsors and our fans." Racer.com