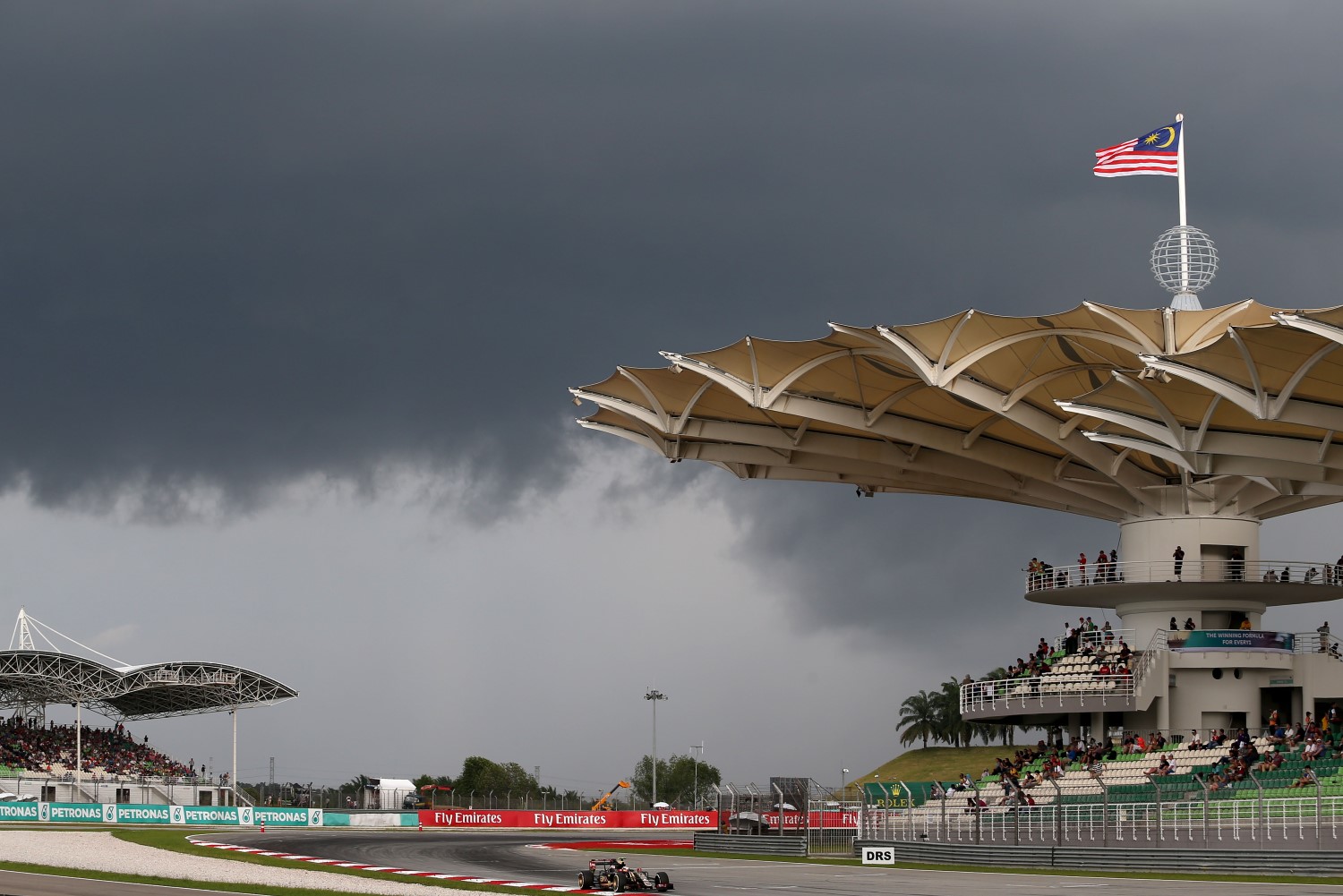 (GMM) Malaysia is looking into switching to a night race format in the future.

Organizers of the now 17-year-old Sepang race have been in talks with Bernie Ecclestone about extending the contract beyond this year.

A deal is now close.

"We have made an understanding to our stakeholders that we extend by three years and that doesn't seem to be an issue," said circuit boss Mokhzani Mahathir on Saturday.

He said discussions are still ongoing about installing a lighting system so Malaysia can join Bahrain, Singapore and Abu Dhabi in hosting a race at night.

"We've been looking at lights for quite a number of years now," said Mokhzani.

"The associated costs would be quite considerable so, if we're going to extend for just three years, it may or may not pay for itself.

"It's still something we are debating," he added.