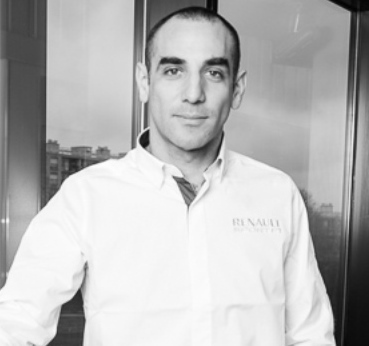 Cyril Abiteboul says Renault is currently considering its options in Formula 1, which could include a collaboration with the Toro Rosso team or quitting F1 altogether.

In the wake of Red Bull and Renault's increasingly bitter spat following a disappointing start to the 2015 F1 season, it emerged that Renault may opt to change its strategy by going into a full partnership with an existing team, with Toro Rosso named as the most likely candidate.

However, though Renault Sport Managing Director Abiteboul did nothing to dismiss this, he emphasized that there is also the potential of the manufacturer exiting F1 altogether if it feels it is not 'delivering value' for the brand, particularly in the wake of Red Bull's criticism.

“I can confirm that we are looking at a lot of options, including getting out of F1. Honestly, if Formula 1 is that bad for Renault's reputation, if we see that we struggle with the current formula, if Formula 1 is not delivering value what it costs Renault, bearing in mind that when you are an engine supplier you have no financial incentive to develop and to fund engine development.

“This is what we are looking at and obviously we think that we are a credible player in the sport, but we want to compete amongst the best brands. We need to think about what else can we do to what we are doing and if you do that, thus is an open market, we have the capacity to have discussions with lots of parties."

Despite Renault's apparent indecision over its future plans, Toro Rosso team principal Franz Tost confirmed that talks have taken place and suggested a tie-in with Renault would be its preferred future option, leaving its affiliation to Red Bull in doubt.