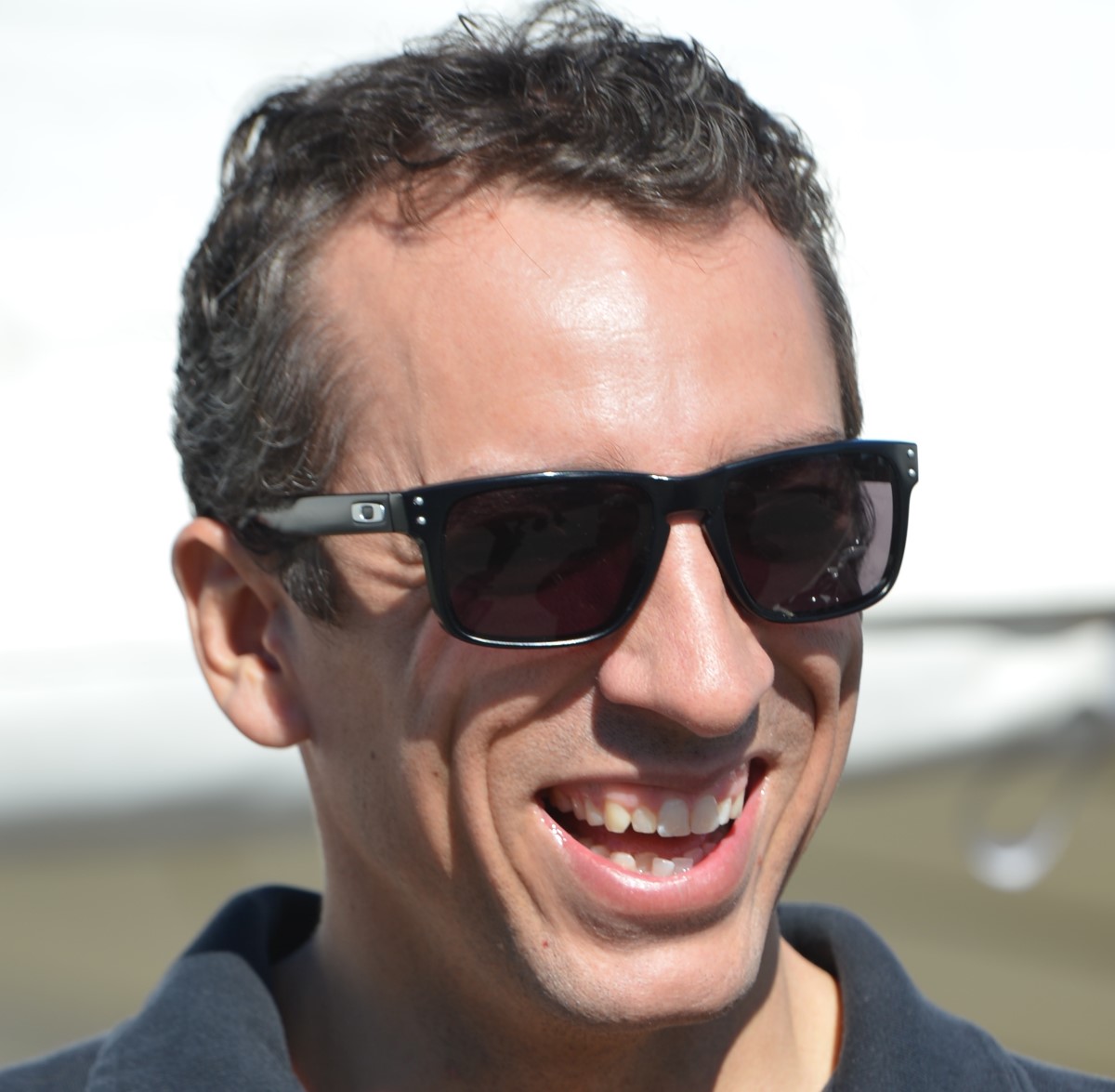 UPDATE This rumor is now upgraded to 'fact' with this announcement:

Andretti Autosport confirmed today that Justin Wilson will join its Verizon IndyCar Series program for part of the 2015 season. The 36-year-old veteran driver will pilot the No. 25 Honda for the Grand Prix of Indianapolis as well as the 99th Running of the Indianapolis 500. Wilson has competed in the Verizon IndyCar Series for 11 seasons, totaling seven wins, 26 podium finishes, eight pole positions and 700 laps led.

"I'm thrilled to be joining Andretti Autosport," said Wilson. “It's a fantastic opportunity for me and this should be a strong program. I'm looking forward to continuing my relationship with Honda and to working with Ryan (Hunter-Reay), Carlos (MuÃ±oz) and Marco (Andretti). Thank you to Michael (Andretti) for bringing me on board and giving me this great opportunity. I know that the team has everything in place to do well, and I'm really confident about what the group is capable of this year."

Hailing from Sheffield, England, Wilson began karting at the age of nine and just a year later began to receive international recognition becoming a finalist in the McLaren Autosport BRDC Young Driver of the Year, providing the beginning stages of his campaign to Formula One racing.

After winning the FIA Formula 3000 championship title in 2001, the Englishman graduated to Formula One in 2003 and earned his first championship points in the United States Grand Prix. After moving his focus to the United States in 2004 he transitioned into IndyCar competition, taking his first victory in 2005. Wilson has also stayed active in IMSA competition winning the 2012 Rolex 24 at Daytona.

“We are so happy to be able to confirm Justin has joined our IndyCar program for both races at the Indianapolis Motor Speedway," said team owner Michael Andretti. “Having Justin on the team has been something we’ve been looking at for quite some time, so we’re excited to finally make it happen. Adding him to the roster for the Indy races is definitely going to be something special as we work to defend our 2014 victory."

Wilson’s addition to the four-time IndyCar championship winning team comes on the heels of Simon de Silvestro’s confirmation with the Michael Andretti-led organization. Today’s announcement brings the Indianapolis-based team’s count to five total Verizon IndyCar Series drivers filling seats for 2015. The season kicks off this weekend on the streets of downtown St. Petersburg, FL for the Firestone Grand Prix of St. Pete, which will air live on ABC Sunday at 3:00 p.m. ET.

03/27/15 According to AR1.com sources in the St. Petersburg paddock this morning, Andretti Autosport will run Justin Wilson in both Indy races this year – the Grand Prix of Indianapolis Road Course race and the Indy 500.

For Wilson it will be a welcome return to a top team and it fortifies Andretti's lineup for Indy and we hear they hope to build on the 2-race deal into eventually a full-time ride. We await the official announcement. Mark C. reporting from St. Pete