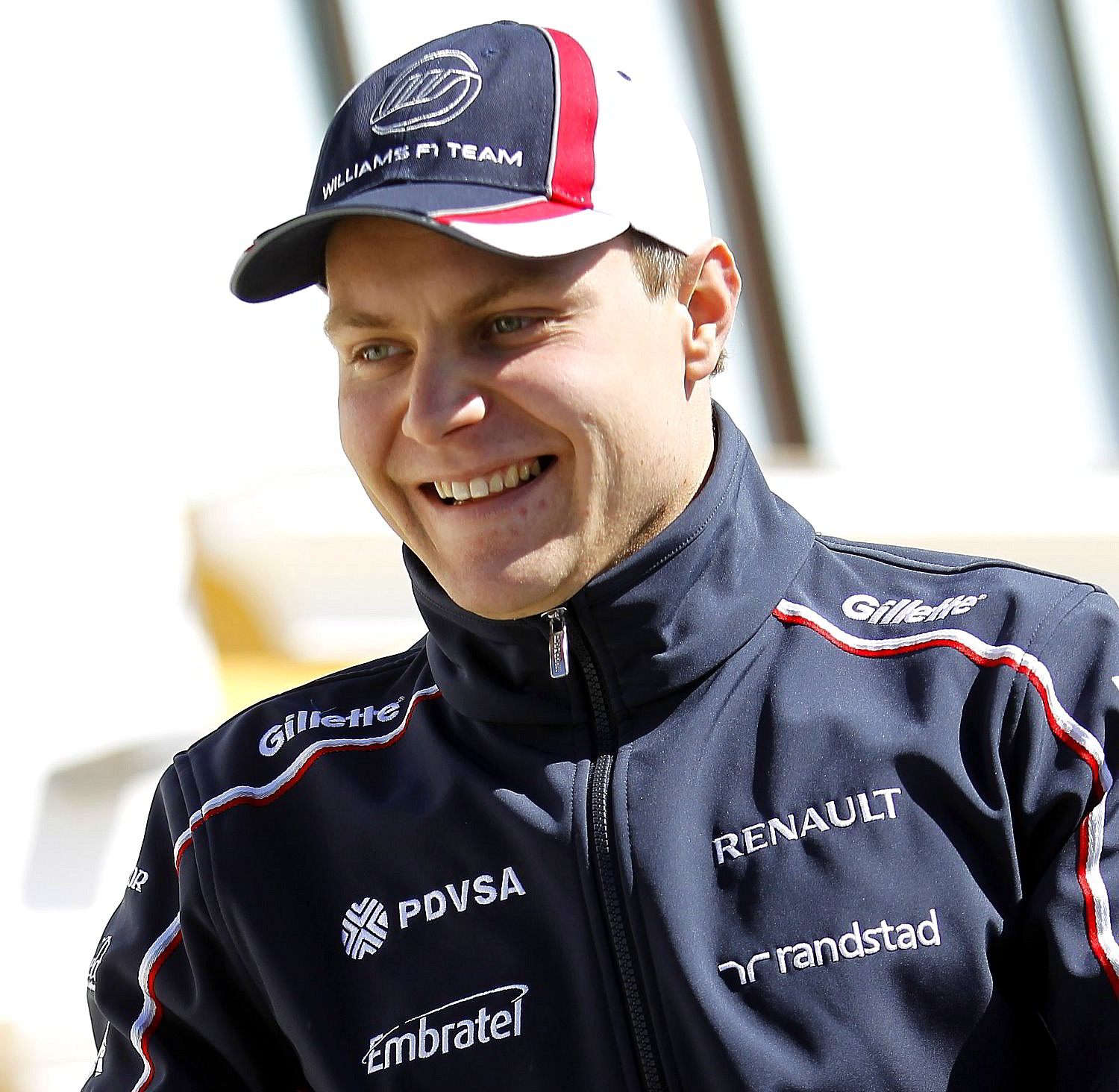 UPDATE #2 This rumor is upgraded to 'fact' now. Following the team's earlier statement regarding the injury that Valtteri sustained to his lower back during yesterday's qualifying session for the Australian Grand Prix. It can be confirmed that the scans revealed that Valtteri had suffered has a very small tear in the annular part of a disc in his lower back.

Valtteri has since been evaluated by the FIA's medical team and following a series of tests the FIA Medical Delegate has deemed Valtteri unfit to take part in this afternoon’s race. The team respect the FIA’s decision and will now work with Valtteri ahead of the Malaysian Grand Prix to ensure he receives the treatment required to get him back to full fitness.

The Finn spent the night in the local Alfred hospital, after he was seen receiving assistance to emerge from the cockpit of his Williams after qualifying.

Bottas, 25, is at Albert Park on Sunday, but Williams confirmed he is suffering from a "bad injury".

"Valtteri had sustained some soft tissue damage in his lower back," said the team.

"(He) is now working with a physiotherapist prior to final assessment by the FIA in the early afternoon to determine whether he will be able to race later today," Williams added.

03/14/15 (GMM) Valtteri Bottas could sit out the Australian grand prix.

The Finn, who qualified three places behind his Williams teammate Felipe Massa on Saturday, was seen limping in the paddock immediately after the session.

Engineer Rob Smedley confirmed he began complaining of lower back pain during qualifying.

Williams said the 25-year-old driver went to be "checked by FIA doctors".

Shortly afterwards, it emerged he had gone to hospital for further tests.

Asked if Bottas might have to sit out Sunday's Australian grand prix, a spokeswoman for the Grove based team admitted: "It could go either way."