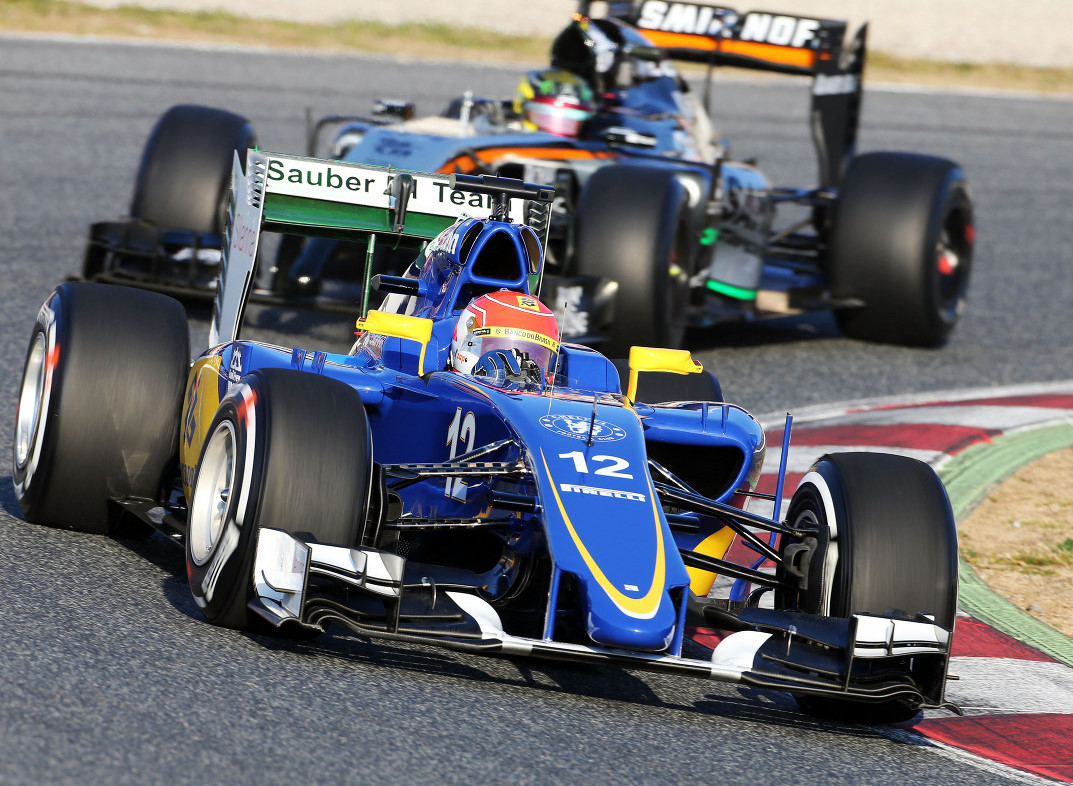 (GMM) Giedo van der Garde is now racing to get the super license he needs to contest this weekend's Australian grand prix.

The Dutchman has won his case in the Melbourne courts to force Sauber to accommodate him, after the Swiss team reneged on his contract.

"Sauber has to work with us now," said van der Garde on Thursday. "There is no other issue. I'm also confident the super license can be fast-tracked."

If the Swiss team does not comply with the Victorian supreme court's order, it could have its assets seized.

Sauber has been asked to present to the court on Friday a list of assets, including its cars and equipment at Albert Park.

In the paddock, there are concerns about the future of Sauber, but also dismay that it chose to defend its case on the grounds running van der Garde this weekend is a safety issue.

The judge dismissed that argument.

"These events are highly regulated," he said. "We proceed on the assumption that the regulators will ensure that all safety requirements are complied with."

"Safety is always a concern in motor sport," he said in Melbourne, "and we shouldn't be throwing it around lightly.

"I think it's unfair to use that against Giedo."