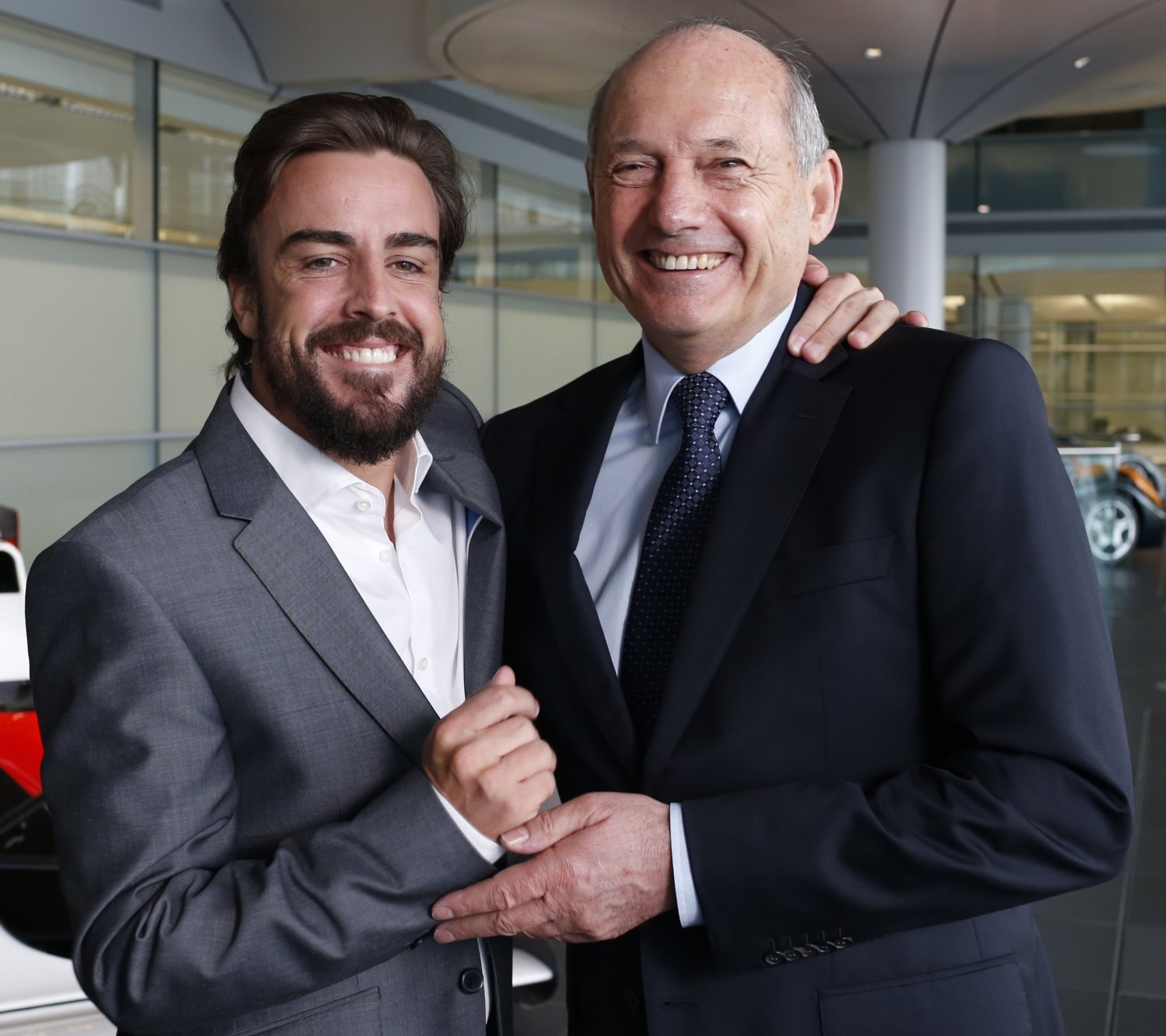 (GMM) Already absent in Australia, attention is now turning to whether Fernando Alonso will be back in action in Malaysia in just over two weeks.

Officially, the Spaniard is simply sitting out a 21-day period in the wake of his February 22 concussion.

McLaren-Honda supremo Ron Dennis confirmed that to reporters in Melbourne, but he also refused to say therefore that Alonso will be back in action for Sepang — a full five weeks after the mysterious Barcelona incident.

On Wednesday, Alonso posted on Twitter a photo of his Malaysia 2007 victory with the caption: "Malaysia … McLaren".

And in the team's official pre-race statement, Alonso was quoted as saying: "I'll be giving everything to be back in the cockpit for Malaysia."

Dennis admitted, however, that it is yet to be confirmed.

"I spoke to him on the way over here," he said in Australia. "He wants to race there (in Malaysia). I hope he does, but it is his decision, not mine."

Alonso's Melbourne substitute Kevin Magnussen, meanwhile, also refused to rule out a more than one-race stint in the MP4-30.

"I haven't been in contact with him (Alonso)," the Dane told reporters on Thursday, "only on Twitter when he said 'good luck' and I said 'thanks'.

"I haven't asked him how he is feeling but I hear he is going well.

"You'll have to wait," added Magnussen when asked if his services will also be required in Malaysia. "I am not the right person to ask. I don't know."