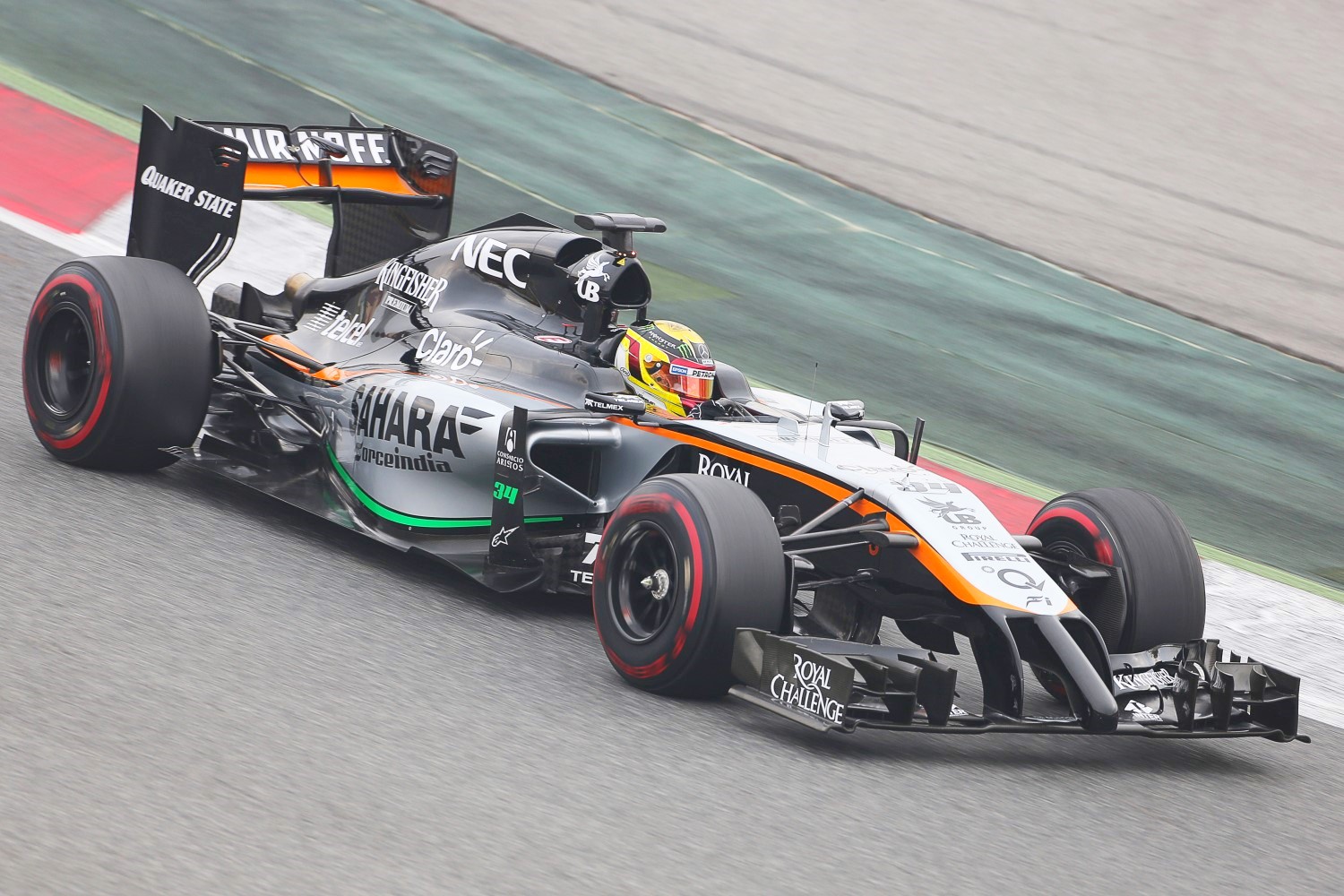 (GMM) Tires for the 2015 season opener were only released by Pirelli to three teams one day ago, it has emerged.

The news follows Lotus, Force India and Sauber being promised an advance in official prize money by Bernie Ecclestone due to a cash flow crisis.

The report said the cost per year of a supply of Pirelli tires is EUR 2 million per team.

There are also rumors at least one team had to change accommodation for Melbourne, because its hotel demanded payment in advance.

But Auto Motor und Sport claims one of the late-paying teams is not Manor, even though the resurrected Marussia outfit has cobbled together a car for Melbourne.

Sources in Melbourne suggest the main modification to the 2014 car is simply a small carbon extension at the front of the monocoque, to satisfy the FIA's new nose rules.

Manor's new 2015 livery is red and white, with no obvious sponsorship logos seen yet in the Albert Park garage.

"We have a lot to do," Italy's Autosprint quoted team boss John Booth as saying in Melbourne.

"In three weeks we designed and produced the front end for the new FIA regulations, thanks to the work of only six people," Booth revealed.

Financial savior Stephen Fitzpatrick said the first goal in 2015 is "survival", although satisfying the 107 per cent rule must be running a close second place.

Booth agreed: "Now let's see what happens. If everything goes right, we will complete the 2015 car after the summer break."