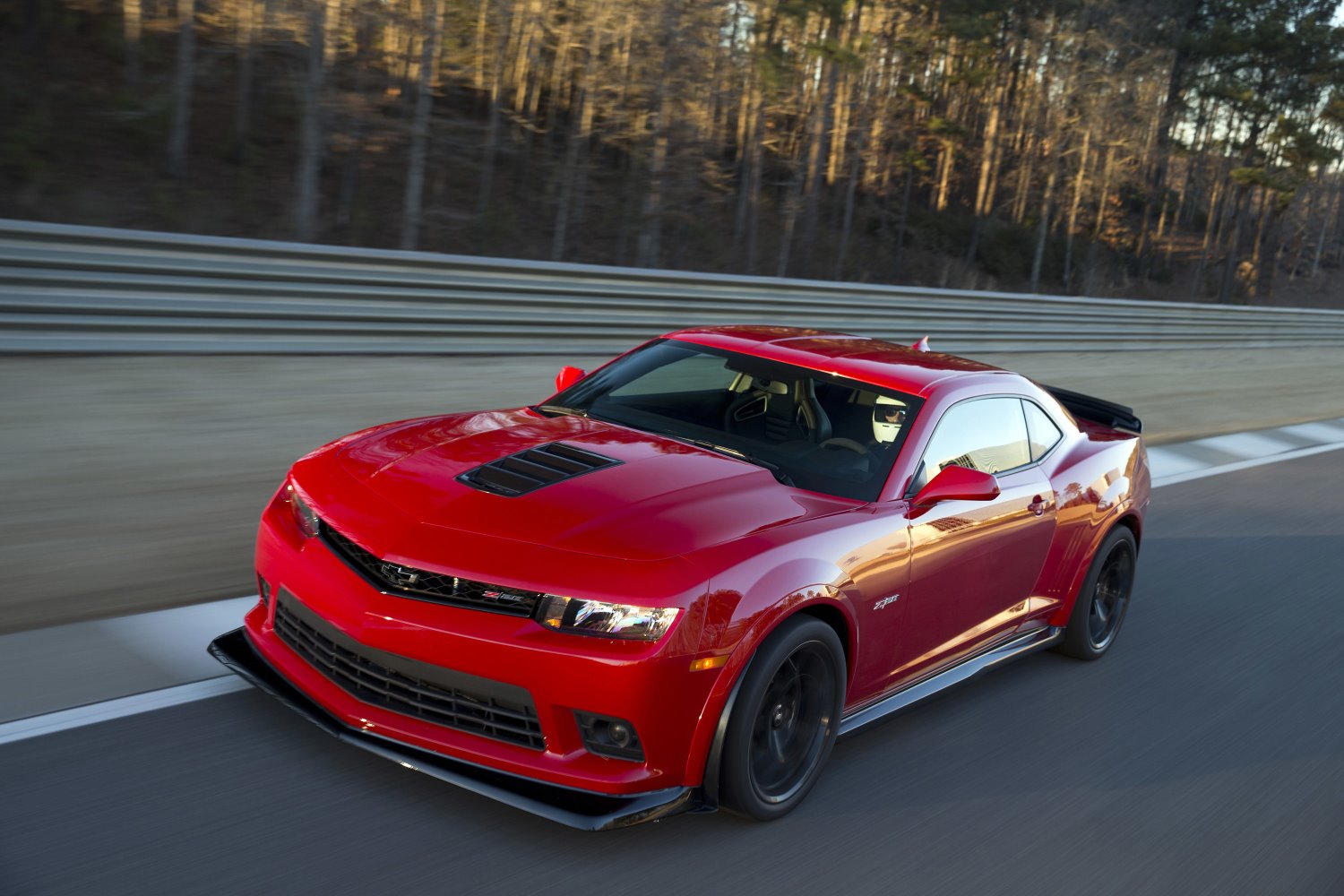 Prepare to get excited while keeping still and paying attention. An insider close to the GM Lansing Grand River Assembly plant's operations, where the 2016 Chevrolet Camaro will be made, tipped autoevolution about the debut of the sixth-gen, telling to "look forward to Memorial Day, give or take a few days."

In 2015, we're commemorating the brave men and women who died while serving the Red White & Blue on May 25th. There's no major industry event that day and the New York Auto Show in April is the place of debut for the 2016 Chevrolet Spark, 2016 Chevrolet Malibu and 2016 Cadillac CT6 flagship sedan.

Considering that the Indy 500-mile race takes place 24 hours before Memorial Day, go figure what "give or take a few days" could actually refer to.

Furthermore, the Camaro is no stranger to pacing the Indianapolis 500-miler…

Production of the 2015 Chevrolet Camaro will continue through the summer albeit production output will be gradually reduced, leaving the 2016 model year enough leeway for deposits to flow in and for the new-gen to hit dealerships by late fall. Additionally, the golden bowtie manufacturer started teasing the 2016 Camaro only recently, including a neat design analysis of all existing Camaros.

In addition to the aforementioned, the ordering books for the 2015 Chevrolet Camaro will close this summer as the model year reaches the production maturity stage. Of course we recommend to let this tip sink in with a grain of salt, but there's this gut feeling the 2016 Chevrolet Camaro public debut may happen then.