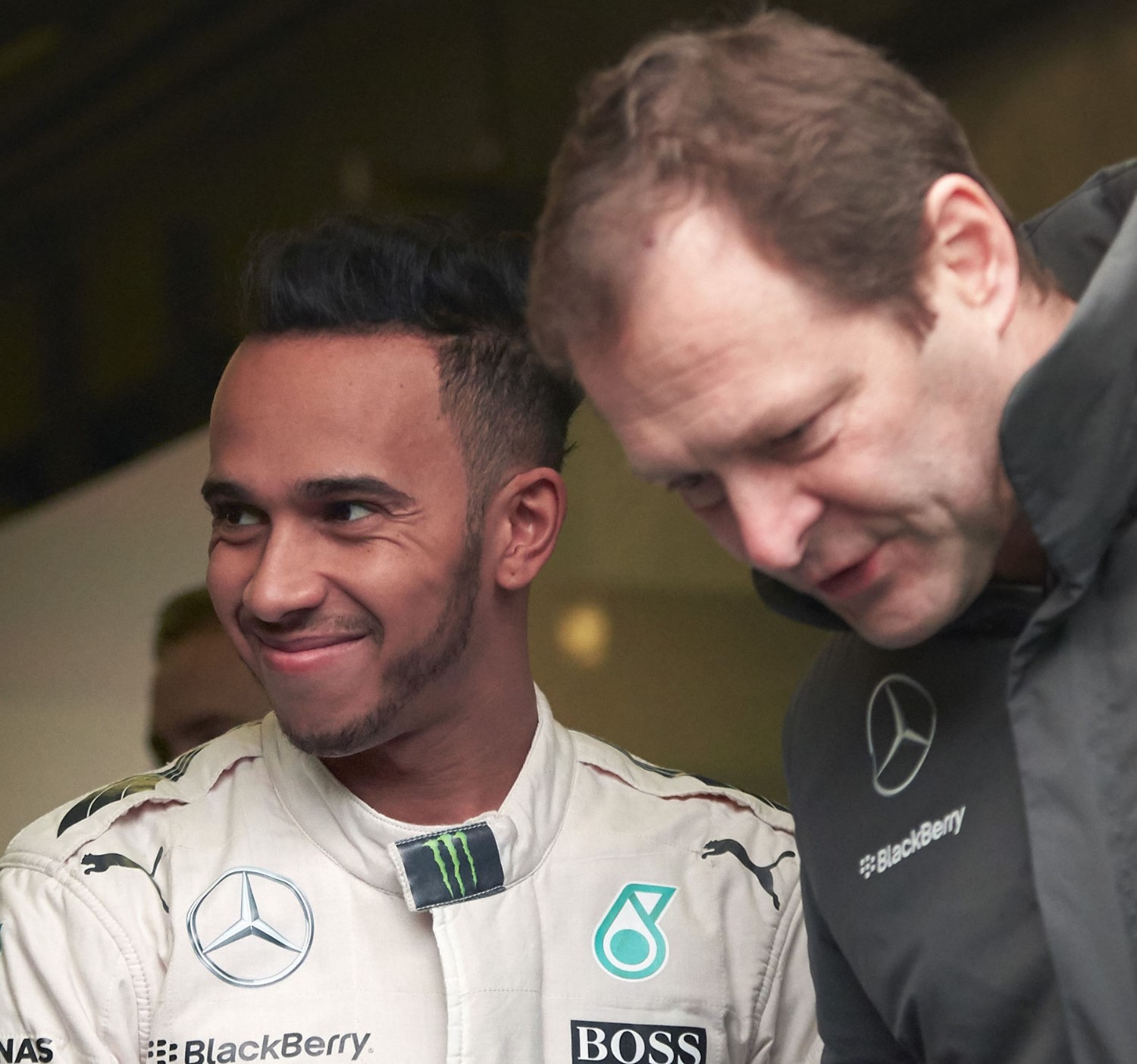 UPDATE (GMM) Niki Lauda has scoffed at reports Lewis Hamilton could switch to Ferrari rather than sign a new Mercedes contract beyond 2015.

Briton Hamilton is conducting his own negotiations with the German marque, and has reportedly hit a snag in his demands for $1.5 million per week.

Team boss Toto Wolff has already slammed the reported wage figures, telling a reporter: "You must question where you get your drugs from".

And now Mercedes team chairman Niki Lauda insists there is no deadline for the conclusion of the talks.

"No, there is no timetable and we have no pressure because Lewis has a contract with Mercedes to the end of the year," he told the German broadcaster RTL.

"But there will be a new contract, for sure."

"Nonsense," Lauda told Germany's Sport Bild. "Lewis will still be with us next year. You'll see."

03/09/15 (GMM) Lewis Hamilton claims his fans in Italy urge him to join Ferrari.

The reigning world champion and Mercedes claim they are now close to a deal to extend the 30-year-old's contract beyond 2015.

But the long-delayed deal is still not done, triggering rumors boss Toto Wolff is reluctant to agree to the British driver's wage demands.

Now, the Mirror newspaper claims Hamilton, who is no longer represented by a personal manager, was approached twice last year by Ferrari, who are reportedly "prepared to make Hamilton the best paid driver in the sport".

The fabled Maranello team has recruited Sebastian Vettel for 2015, but teammate Kimi Raikkonen's current contract runs out at the end of this season.

At the same time, Hamilton has told the Italian magazine Autosprint that his following in Italy is growing every year.

"The welcome and cheers that I had at Monza last year were incredible," he said, "and totally different to 2007 and 2008.

"What do I like about Italy? The food, the passion, the beautiful girls. You also make a couple of very nice cars," Hamilton smiled.

"What do I dislike about it? Nothing," he added.