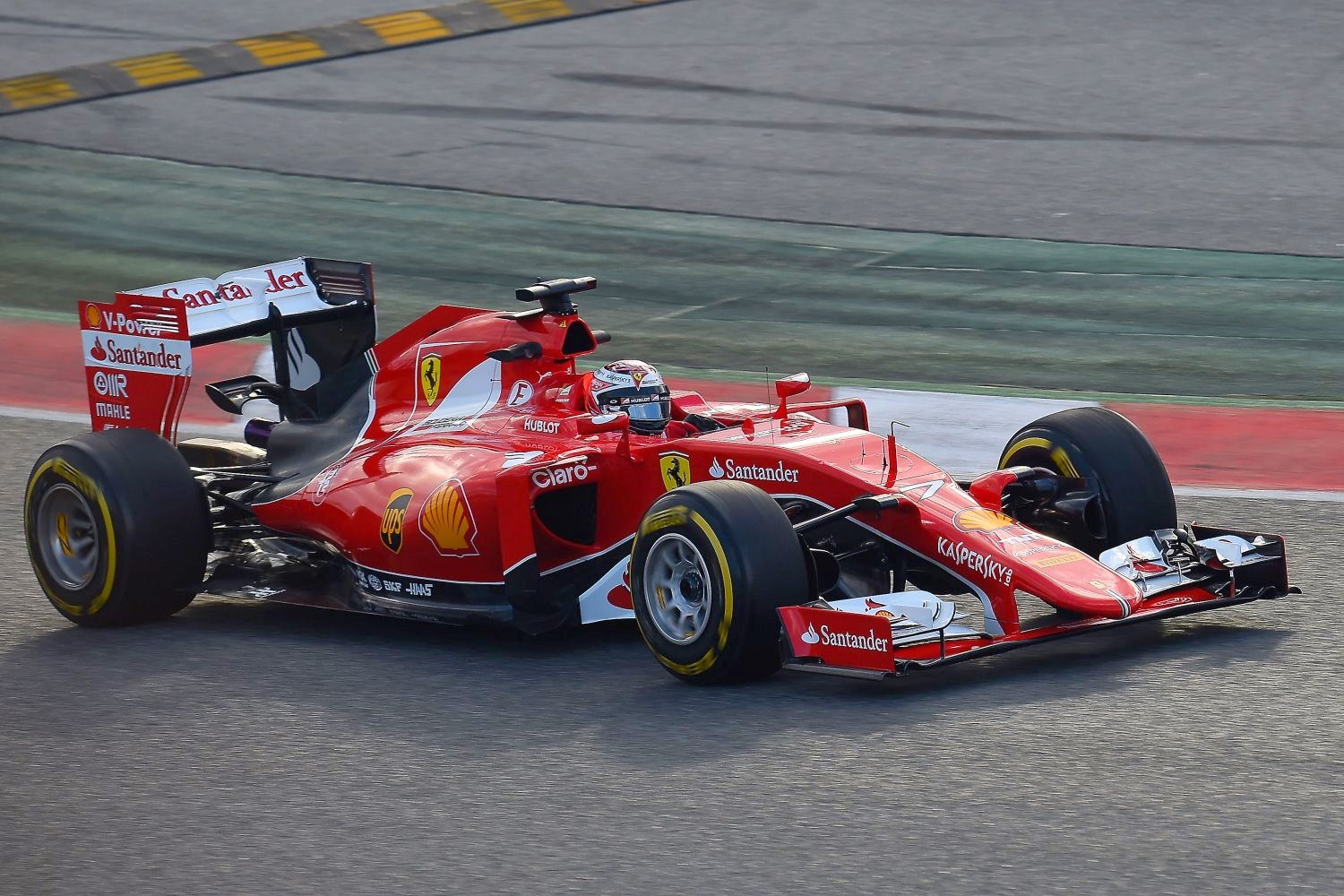 (GMM) Ferrari is travelling to Australia early this week with a few less horse power in the luggage.

The Italian team was arguably the surprise of the 2015 pre-season, with much of its improved pace credited to a much better turbo V6 'power unit'.

But the authoritative La Gazzetta dello Sport reveals that Ferrari ultimately decided to take a "more conservative" version of its 2015 engine to Melbourne.

That is because, although clearly better, question marks about the reliability of the fully-upgraded new engine remained ahead of the first five races.

"The SF15-T may therefore have slightly less performance (in Melbourne) than what was seen in the last hours of work in Barcelona," the Italian report claimed.

In 2015, each driver is limited to just 4 'power units' for the entire season, down from five engines last year (that is one engine for every 5 races).

La Gazzetta added: "Telemetry from the tests raised a few doubts about the latest version of the (works) Ferrari engine, while there were no such concerns with the 'customer' version."

Ferrari's 'customer' engine was tested throughout the pre-season period by Sauber.