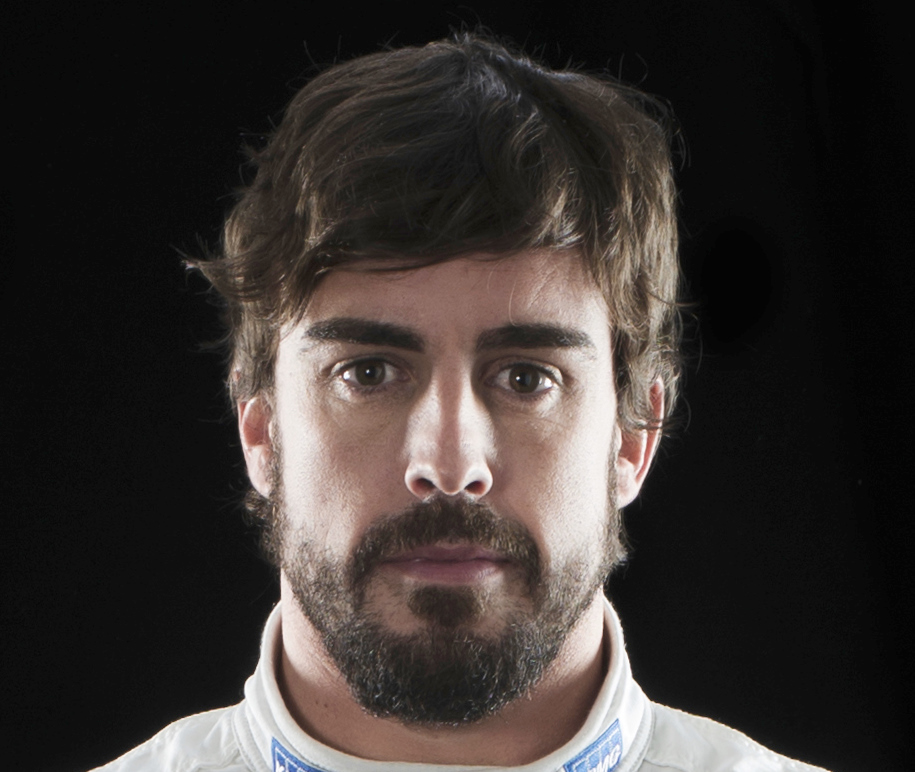 UPDATE #3 This rumor is upgraded to 'fact' today. Fernando Alonso will sit out next weekend's Australian grand prix.

McLaren announced the news on Tuesday, despite insisting the Spaniard has been checked by doctors in the wake of his Barcelona testing crash and four days in hospital.

The doctors found Alonso "asymptomatic of any medical issue," McLaren said in a media statement, "they see no evidence whatsoever of any injury; and that they therefore describe him as entirely healthy from neurological and cardiac perspectives alike".

But, as swirling controversy and speculation surrounding the circumstances of the mysterious crash and Alonso's loss of consciousness and memory continues, the 33-year-old will sit out Melbourne.

The newly Honda-powered team said doctors want Alonso to avoid the possibility of a second concussion, or so-called second impact syndrome, "as is normal medical procedure when treating athletes after concussions".

McLaren said: "In order to limit those environmental risk factors, specifically, his doctors have advised that he should not compete in the imminent Australian grand prix meeting".

"Fernando has understood and accepted that advice, and the two McLaren-Honda cars will therefore be driven in Australia by Fernando's teammate Jenson Button and the team's test and reserve driver Kevin Magnussen," the team announced.

McLaren added that Alonso, already feeling "fit and well", has returned to physical training and is eyeing a return to the MP4-30 in Malaysia later this month.

His "doctors are supportive of that ambition," the team said, "satisfied as they are that he sustained no damage whatsoever during his testing accident".

02/26/15(GMM) Two weeks before the 2015 season begins, the participation of McLaren-Honda's star driver is in doubt.

Team supremo Ron Dennis addressed the media in Barcelona on Thursday and admitted it is possible Fernando Alonso will not be in Melbourne.

Five days after the Spaniard's mysterious crash at the circuit last Sunday, Dennis insisted the British team is not "concealing" anything about the circumstances, not "protecting" the team or its driver.

It is amid an air of confusion and conspiracy about the crash, with rumors ranging from electrocution to seizure.

Dennis did admit that Alonso was briefly unconscious but he says that was because the car was blown off the circuit by a gust of wind.

Telemetry or video evidence was not presented, but Dennis did say McLaren had been in contact with a spectator who backed up the team's claim that heavy winds were swirling at turn 3.

He insists the telemetry proves McLaren's claim the KERS did not malfunction and electrocute Alonso, adding that medical tests on Alonso also agree.

But curiously, Dennis backtracked on the earlier news that Alonso was concussed, although admitted the driver has suffered a "loss of memory".

"The CT and MRI scans were completely clear, no indication of any damage," he said. "There was no concussion detected in the scan and physically he is perfect."

He said Alonso is therefore keen to be testing this week, but has been sidelined on the advice of doctors.

"The doctor said if you really want to be sure, and you want to give him the best chance of going to Australia then the best thing to do is to rest him."

But Dennis also admitted whether or not Alonso will be racing in Melbourne is currently "unquantifiable".

"I can't foresee any reason why not, but I'm not the doctor," he said.

"There will be some tests, there are processes laid down within the FIA, and I can't see any reason why he won't sail through. But it's not for me to determine."

As for the media intrigue, and the apparently unnecessary three-night hospital stay, Dennis speculated that the "level of focus was extreme because Fernando is Fernando".

He also said doctors are generally being "super cautious" about blows to the head in sports, even though the accelerometer in Alonso's ear showed a lower than 15G impact.

"He is completely lucid and normal. He is devoid of injuries. There was no injury, there was no electrocution."

The leading conspiracy theory at present is that some sort of seizure may have caused Alonso to crash.

Former F1 doctor Gary Hartstein said on Twitter: "Gut feeling? He's had a medical problem that caused him to stop his car. I hope that's not the case."

Dennis did not completely rule that out, but said McLaren has "no data" to support the theory.

He said Alonso suffered memory loss but, amazingly, Dennis admitted to not actually asking the Spaniard his opinion about what caused the crash.

"I haven't had that conversation with him yet," said Dennis. "There's a time and a place."

02/26/15 McLaren supremo Ron Dennis just confirmed at a press conference in Barcelona that Kevin Magnussen would drive in Melbourne should Fernando Alonso not be able to.

02/26/15 (GMM) Fernando Alonso's manager has sidestepped suggestions the Spaniard might have to sit out the Melbourne season opener.

After four days in hospital, the 33-year-old is now resting with his family in his native Oviedo in the wake of his Barcelona testing crash.

He will not take part in the final four-day winter test, beginning at the Circuit de Catalunya on Thursday.

"He is as you saw him," he told Spanish reporters on Wednesday, after a smiling and waving Alonso walked out of the Barcelona hospital on Wednesday.

"He is ok — talking, laughing, eating, doing everything normal people do," said Abad.

Alonso will not, however, be driving his McLaren-Honda this week, as the British team drafts in reserve Kevin Magnussen for Barcelona duty.

So when asked when Alonso will be fit to drive, Abad answered: "When he is perfectly rested and doctors tell us that everything is in place, he will start working again.

"It was a major blow, so we comply with the medical protocol, which we did — all the tests, the time – and now Fernando has been discharged and is going home to rest, which is what they told us."

Asked specifically about the Australian grand prix, which takes place in just two weeks, Abad continued: "What we think about is the (season ending) Abu Dhabi grand prix, which is the most important one when you want to win the world championship."