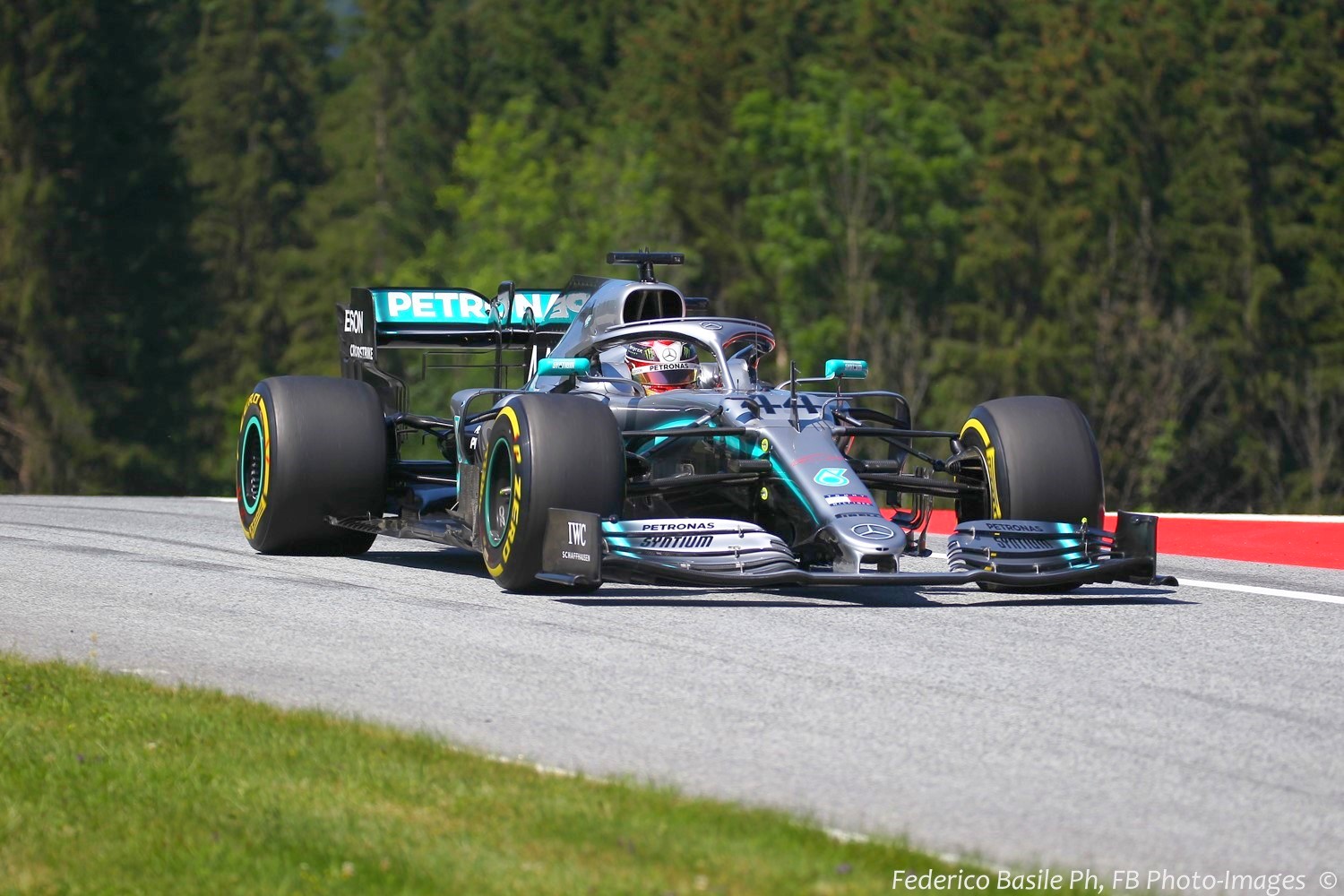 (GMM) Lewis Hamilton says he is "staying calm" after a difficult race for Mercedes recently in Austria.

After eight consecutive wins in 2019 for Mercedes, championship leader Hamilton finished just fifth in Austria as the German team admitted its car has a fundamental cooling problem at hot races.

But Hamilton insists he is not worried.

"It's about staying calm and productive," he is quoted by L'Equipe.

"We have just had our first hitch, but we still have points and we are still ahead.

"You have to accept the negative things as well as the positive things, and move on," Hamilton added.

With his five titles, the 34-year-old said he has the experience to keep pushing for good results this season, starting with his home race at Silverstone this weekend.

"I am fortunate to have so much experience, and at the same time feel I am in great shape and am mentally still young," said Hamilton.

"I think this is the best start to a season that I have ever had."