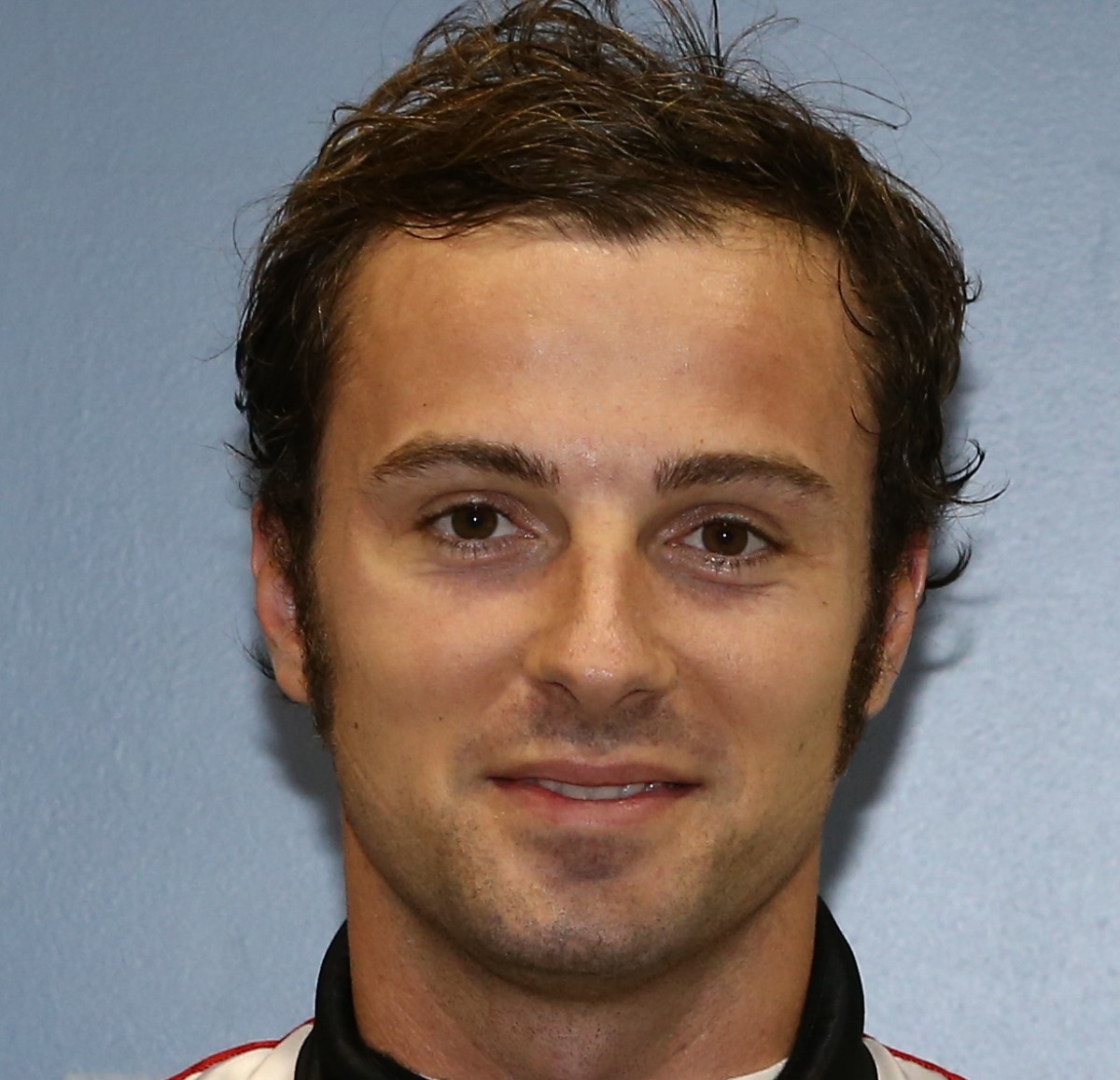 UPDATE #2 This rumor is upgraded to 'fact' with the announcement below.

Ed Carpenter, the only owner/driver in the series, will continue to contest the No. 20 car at the oval events. CFH Racing's two-car effort is rounded out by Josef Newgarden, driver of the No. 67 car in all races.

"It's a great feeling. I can't wait to race and share the No. 20 with Ed this year," said Filippi, who will join Newgarden for testing Feb. 3-4 at Sebring International Raceway. "I have to thank Ed, Fuzzy's Vodka and CFH Racing for this fantastic opportunity and I look forward to the successes we will enjoy this season."

Filippi, 29, of Italy, made his Verizon IndyCar Series debut in 2013, competing in four races with Bryan Herta Autosport. In 2014, he competed in the Houston and Toronto doubleheaders for Rahal Letterman Lanigan Racing (best start of fourth in Houston 1; best finish of 15th in Houston 2).

Carpenter, co-owner with Sarah Fisher and Wink Hartman of CFH Racing, said he's had an interest in Filippi since he made his Verizon IndyCar Series debut at Mid-Ohio Sports Car Course.

"We have seen the potential that Luca has shown over the past two seasons in his limited races and we feel that he will allow us to continue to compete for wins, " Carpenter said. "I cannot wait to get the season started so we can work toward our goal of claiming the entrant points championship."

Carpenter recorded three podium finishes, including his third Verizon IndyCar Series victory, in six oval races in 2014. Mike Conway, who competed on the road/street courses in the No. 20 car, won at Long Beach and Toronto 2. Earlier in the day, Toyota Racing confirmed that Conway would be co-driving its entry in the FIA World Endurance Championship for 2015.

There are 10 road/street course races on the 2015 schedule, including the season-opening Firestone Grand Prix of St. Petersburg on March 29 and the GoPro Grand Prix of Sonoma finale Aug. 30.

After beginning his career in karting, Filippi worked his way up the European formula car ladder. He has claimed runner-up places finishes in the GP2 Championship, the Auto GP Championship and the GP2 Asia Championship.

UPDATE CFH Racing has said they will have an announcement about their 2015 plans later this morning. Could it be Italian Luca Filippi filling the Mike Conway role of driving the #20 Fuzzy's Vodka Chevrolet on road and street courses, a rumor you read first on AutoRacing1?

That's what we think it will be. And we'll know for sure later this morning.

01/28/15 AutoRacing1 is hearing that Luca Filippi is a possibility to pair with Ed Carpenter in the #20 Fuzzy's Vodka Chevrolet in 2015 at CFH Racing. Filippi has shown flashes of speed in select Verizon IndyCar Series races the past two years and would seem a good candidate to replace the departed Mike Conway and contest the road/street course venues for CFH Racing in 2015.