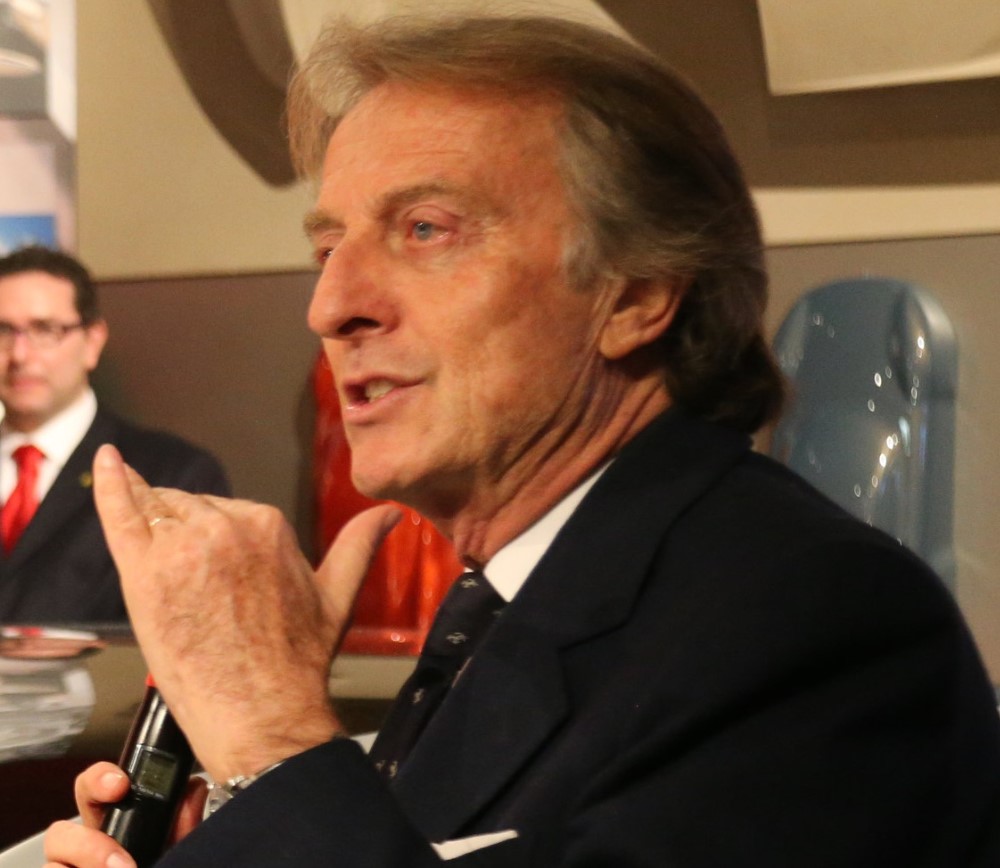 (GMM) Ousted former long-time Ferrari president Luca di Montezemolo's next project could be to secure the 2024 summer Olympics for Rome.

Ansa news agency and La Repubblica newspaper said the 67-year-old Italian, now chief executive of the Alitalia airline, could be unveiled in the role shortly.

"It's not my job to (choose) but I have to say he's perfect, because of his experience in international sports and business," international olympic committee member Mario Pescante told the Associated Press.