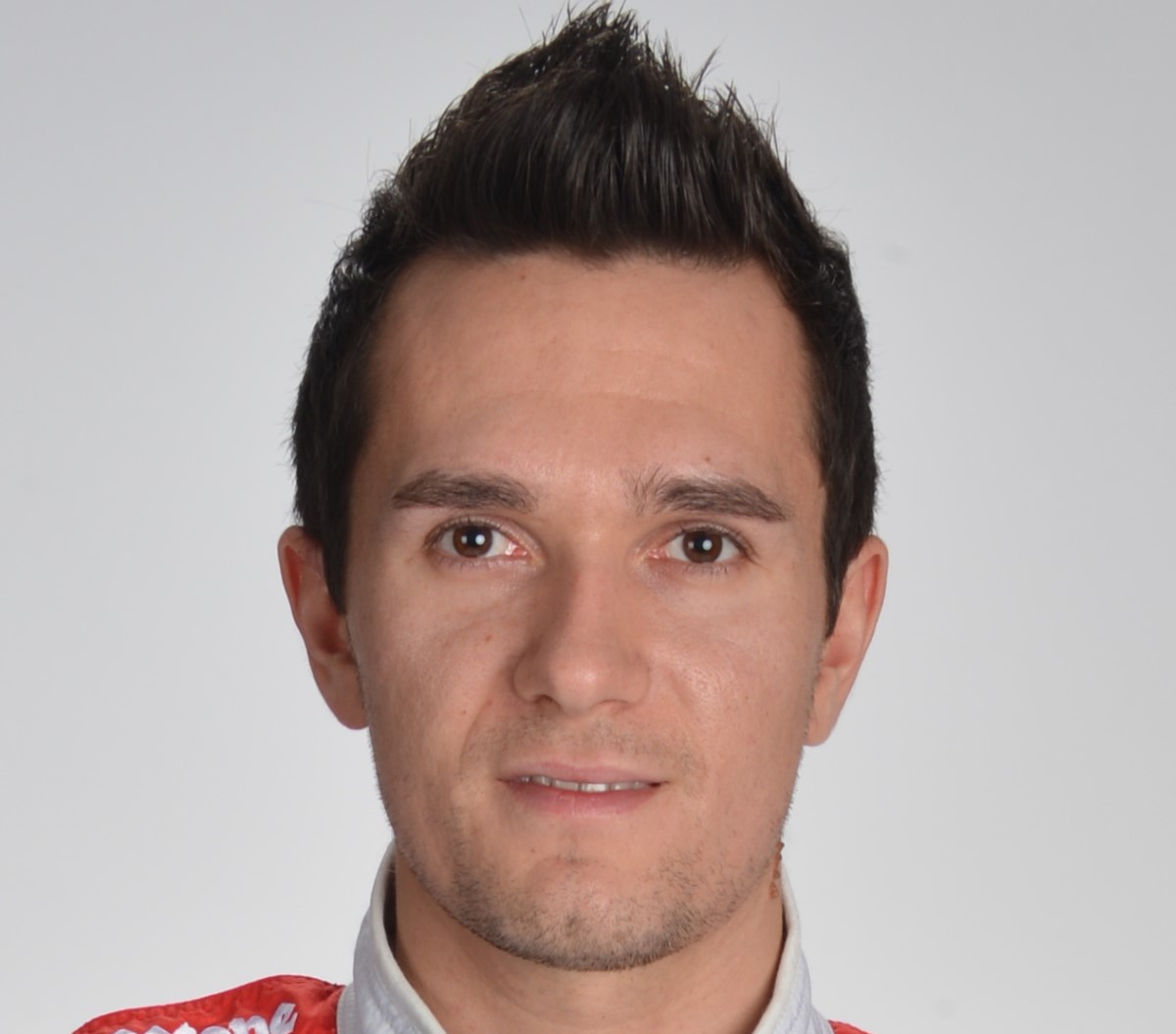 This rumor is upgraded to 'fact' today. Injured Russian driver Mikhail Aleshin will not be returning to IndyCar for in 2015.

Ongoing struggles in the Russian economy, as well as United Nations sanctions against the Russian government, have forced Aleshin to forego his return to Schmidt Peterson Motorsports, according to a report by SportsCar365.com.

The 27-year-old will switch to the FIA World Endurance Championship for the upcoming season, competing for SMP Racing's LMP2 effort, according to a recent interview SMP principal Sergey Zlobin had with Russian sports website Sports.box.ru.

"It's complicated for Mikhail to sign a contact in IndyCar this year," Zlobin told sportsbox.ru. "It takes a lot of [resources] and he will take a hiatus, unfortunately.

"However, Mikhail will go for the top prize in the FIA WEC in LMP2, where he will pilot the [Russian] car we are building now.

"Hopefully we can win the championship with the [Russian] machine, and God willing, the economic situation will stabilize and Mikhail can go back to Indy in 2016."

11/26/14
(Editor's note: As you can see from this article by Curt Cavin of the Indianapolis Star, Mikhail Aleshin will likely not return to the Verizon IndyCar Series in 2015. Was the reason talent, or lack of performance? No, as Schmidt Peterson Motorsports co-owner San Schmidt notes in the article. The reason, of course, is funding. With the U.S. sanctions against Russia, the assets of Aleshin's backers have been frozen. The open-wheel cancer continues.)

Continued U.S. sanctions against supporters of Russian president Vladimir Putin apparently will cost an impressive Verizon IndyCar Series driver a chance to race in this country another season.

Sam Schmidt, a co-owner of Indianapolis-based Schmidt Peterson Motorsports, told The Star this week that Mikhail Aleshin's financial contributions to the race team are not only behind, they're frozen.

"There's a clear road block in terms of the transfer of money," Schmidt said. "We can't seem to get any."

The U.S. government placed sanctions on SMP Bank, along with other Russian institutions connected to Putin, beginning last spring amid tensions in Ukraine.

The situation is unfortunate for all motor sports parties – Aleshin, the team owned by Schmidt and Ric Peterson, and IndyCar – given the competitiveness of the No. 7 entry and how popular Aleshin became.

Despite being a first-time U.S. visitor and new to racing on oval tracks, Aleshin finished 16th in the point standings, beating IndyCar veterans such as Takuma Sato and Graham Rahal.

Aleshin, 27, finished second in a street race in Houston, led a lap in the Indianapolis 500 and registered as many top-10 finishes (seven) as Formula One veterans Sebastien Bourdais and Justin Wilson.

Not even a horrific crash at the season-ending event slowed Aleshin down. Schmidt said Aleshin has sufficiently recovered from injuries suffered Aug. 29 at Auto Club Speedway in Fontana, Calif.

"He's been a joy to work with on and off the track," Schmidt said. "But the writing on the wall is ugly there (in Russia)."

Aleshin, who is believed to be in Russia, could not be reached for comment.

Aleshin's absence will create a new two-driver lineup for the IndyCar team, which will test 2012 GP2 Series champion Davide Valsecchi, an Italian, at Sebring (Fla.) International Raceway on Dec. 16. He will test alongside recent signee James Hinchcliffe.

"We're not going to be able to fund it internally," he said. "The driver must have full or at least partial (funding)."