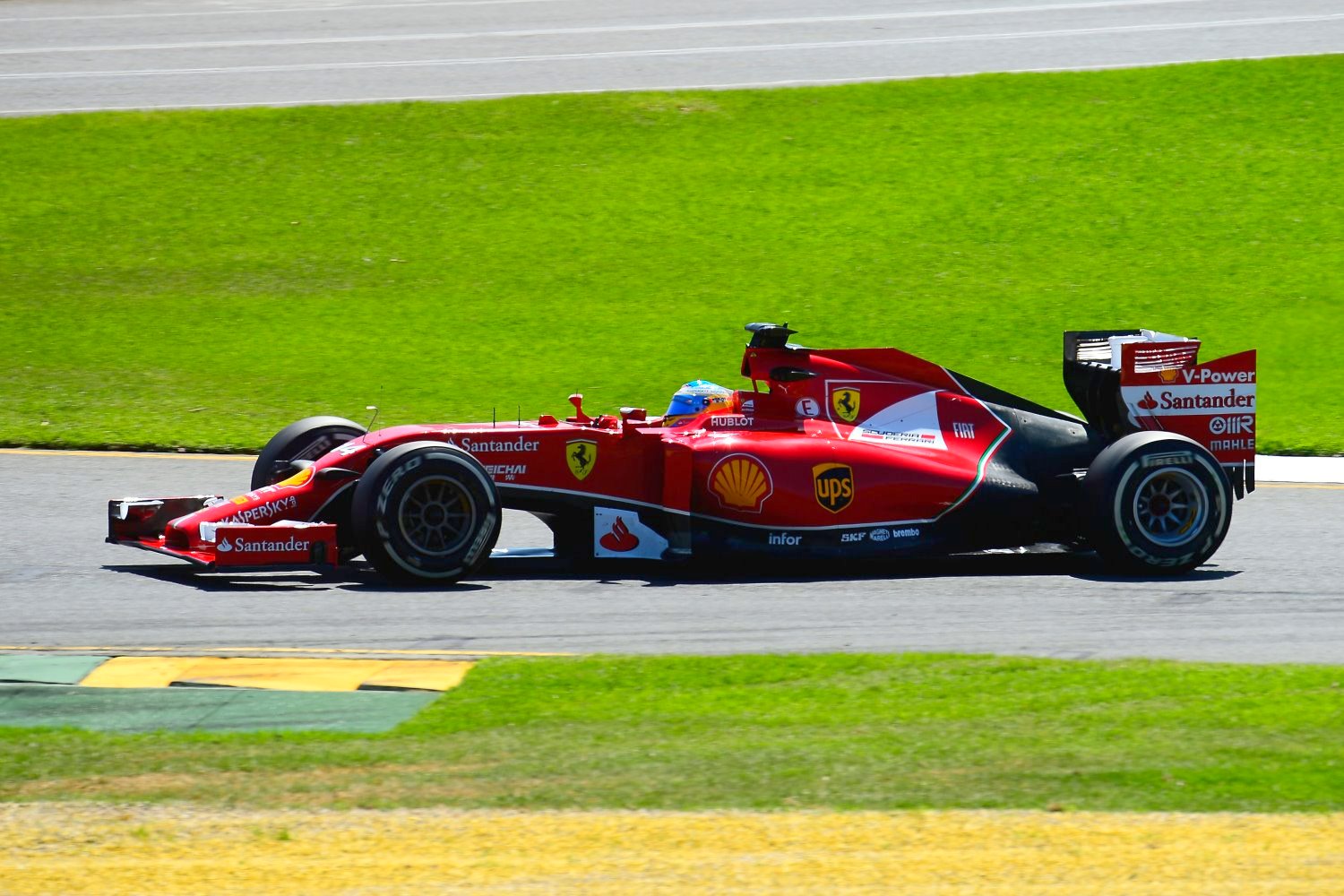 (GMM) Ferrari is spending a whopping EUR 40 million as it steps up its off-track technology at Maranello.

Having struggled in 2014 and subsequently undergone a revolutionary shakeup, the fabled Italian marque is now spending big on a dynamic platform that will allow in-factory testing of the entire car-plus-engine package.

Italy's La Gazzetta dello Sport said the move is part of Ferrari's new collaboration with the Austrian giant AVL, even though the research and simulation specialists were formerly closely aligned with Red Bull.

Amid the tight restrictions on actual track testing, the AVL platform will allow Ferrari to run and develop the car and systems including brake-by-wire at simulated speeds of up to 360kph, the report said.

La Gazzetta said the AVL technology, also falling outside the strict limits on wind tunnel testing, will be housed in a special building at Maranello and also connected to a driver simulator.