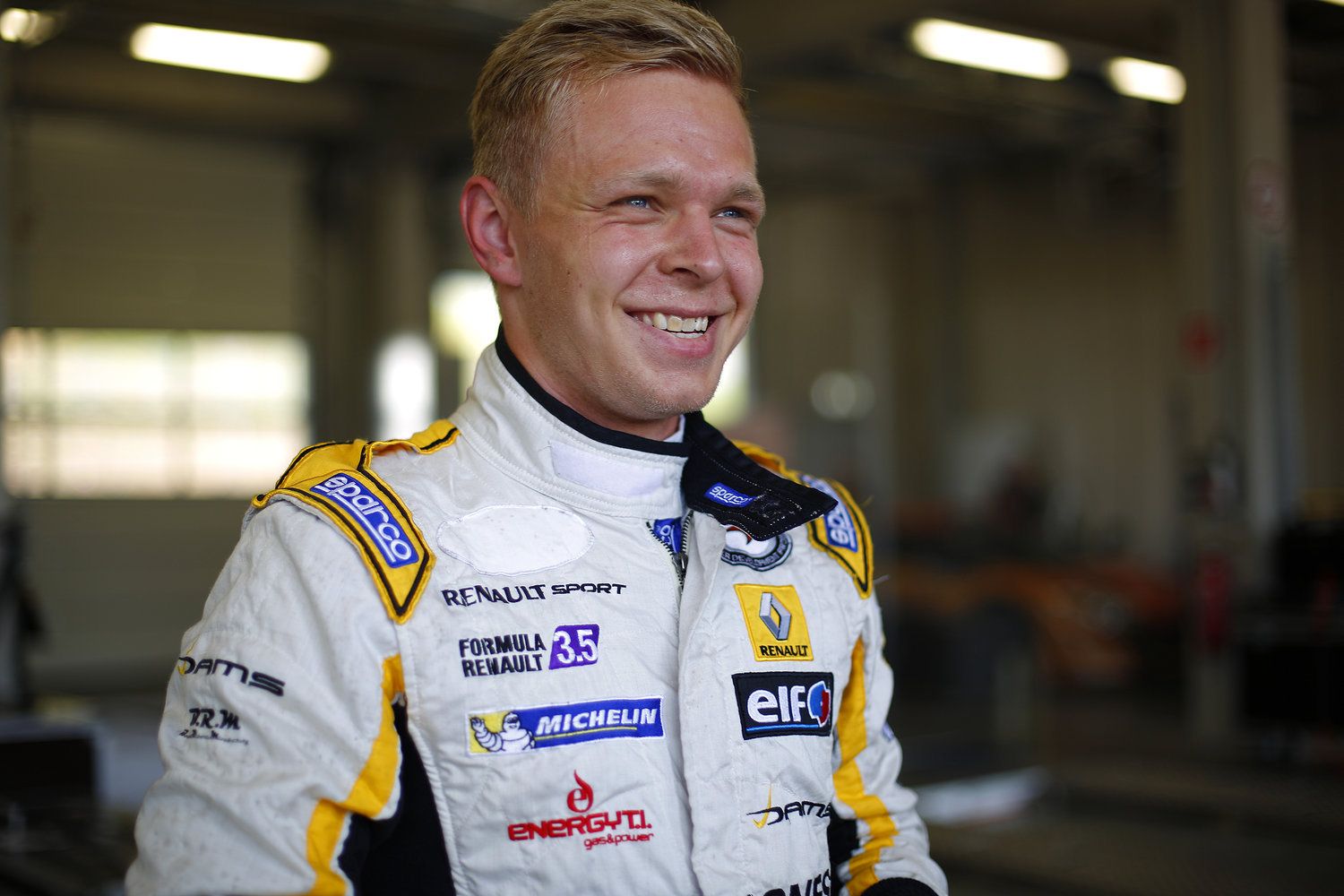 Racer.com reports that a fascinating IndyCar 2015 rumor involves McLaren Formula 1 driver Kevin Magnussen, who has been moved out of his race seat in favor of Jenson Button and Fernando Alonso. The Honda-powered team serves as the Japanese brand's sole partner in F1, and with Andretti Autosport atop the marque's pecking order in IndyCar, the concept of placing the 22-year-old Dane in a car for non-conflicting events (he's on call as McLaren’s reserve driver) could be possible.

Andretti and McLaren did not part on good terms in 1993, and if something were to happen between Michael and his former F1 team, one can only assume Honda would be the driving force.

"It's only been 20-something years, right?" Andretti told racer.com. "I can't comment on any of them. I would say there will be some good things coming. I think there are a few names in there that are a possibility. And there are some that aren't on your list."

01/08/15 Andretti Autosport has three drivers in place with 2014 Indy 500 winner Ryan Hunter-Reay, Marco Andretti, and 2014 Rookie of the Year Carlos Munoz confirmed in their respective rides.

Andretti says renewed interest might return the team to four or more cars in 2015.

"I think we're going to be at four; my goal is five," Andretti told RACER. "I think the realistic possibility is four. I'm pretty excited about some of the things we have going. I think we have a few good options that we're working on that could really help the team a lot. We're pushing towards five but I'd be happy at four."