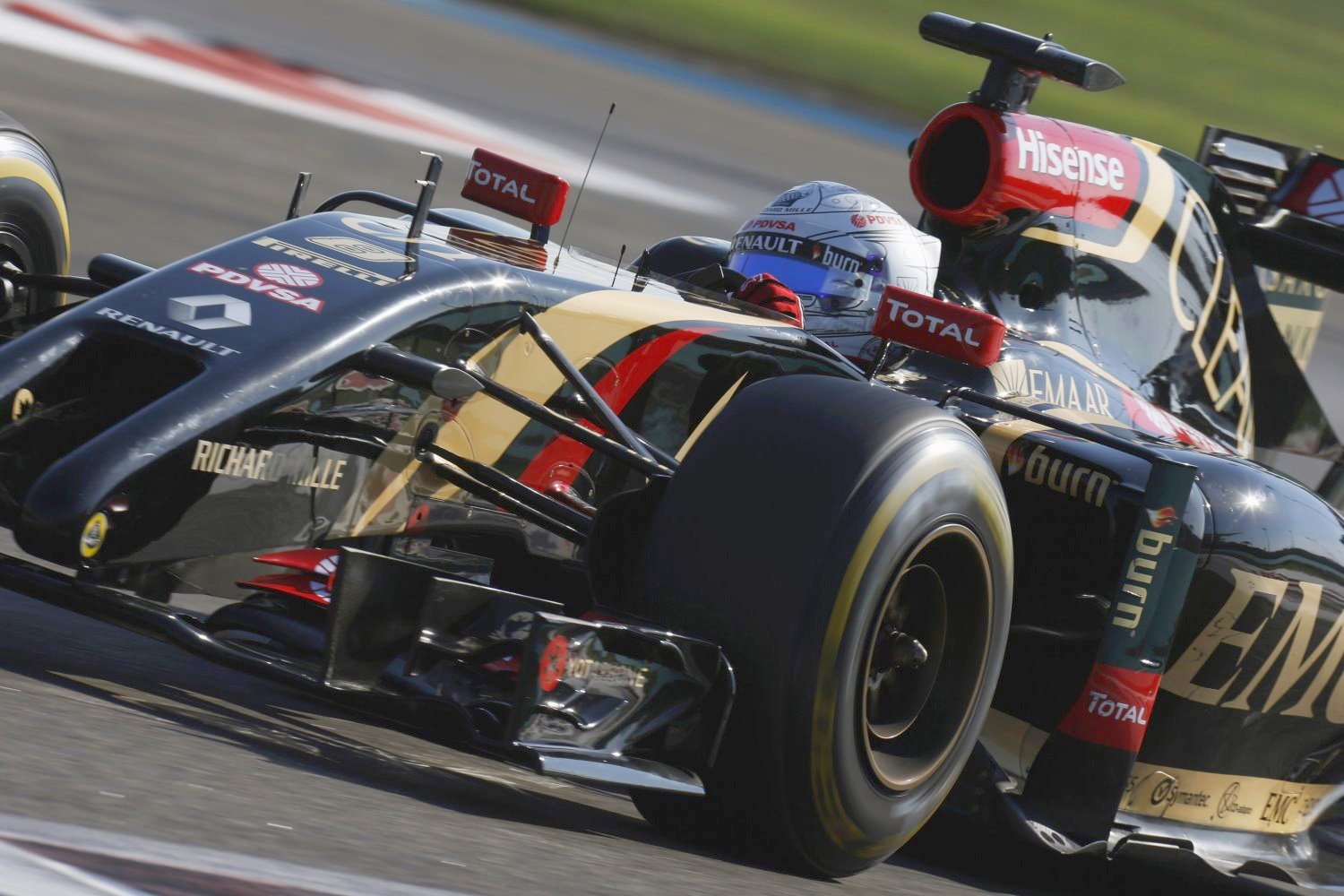 (GMM) Lotus was late to pay the FIA entry fee for the 2015 world championship, according to reports in Spain and Italy.

The Enstone team's place on the 2015 entry list recently was marked by the governing body with a "subject to confirmation" asterisk.

Reports suggested this may be connected to rumors Lotus is looking to change its name, perhaps because its license agreement with Lotus Cars is to end or because the name of a title sponsor might shortly be added.

But a report in Spain's Diario Sport said the asterisk was actually because Lotus did not pay the entry fee to the FIA by the deadline.

The report appears to be based on the information of Italy's Omnicorse, who said: "Was it an oversight or a lack of money to meet even the basic financial obligations?

"It is not clear, but we have been told from Paris that those at Enstone did correct the situation, albeit late," Omnicorse added.