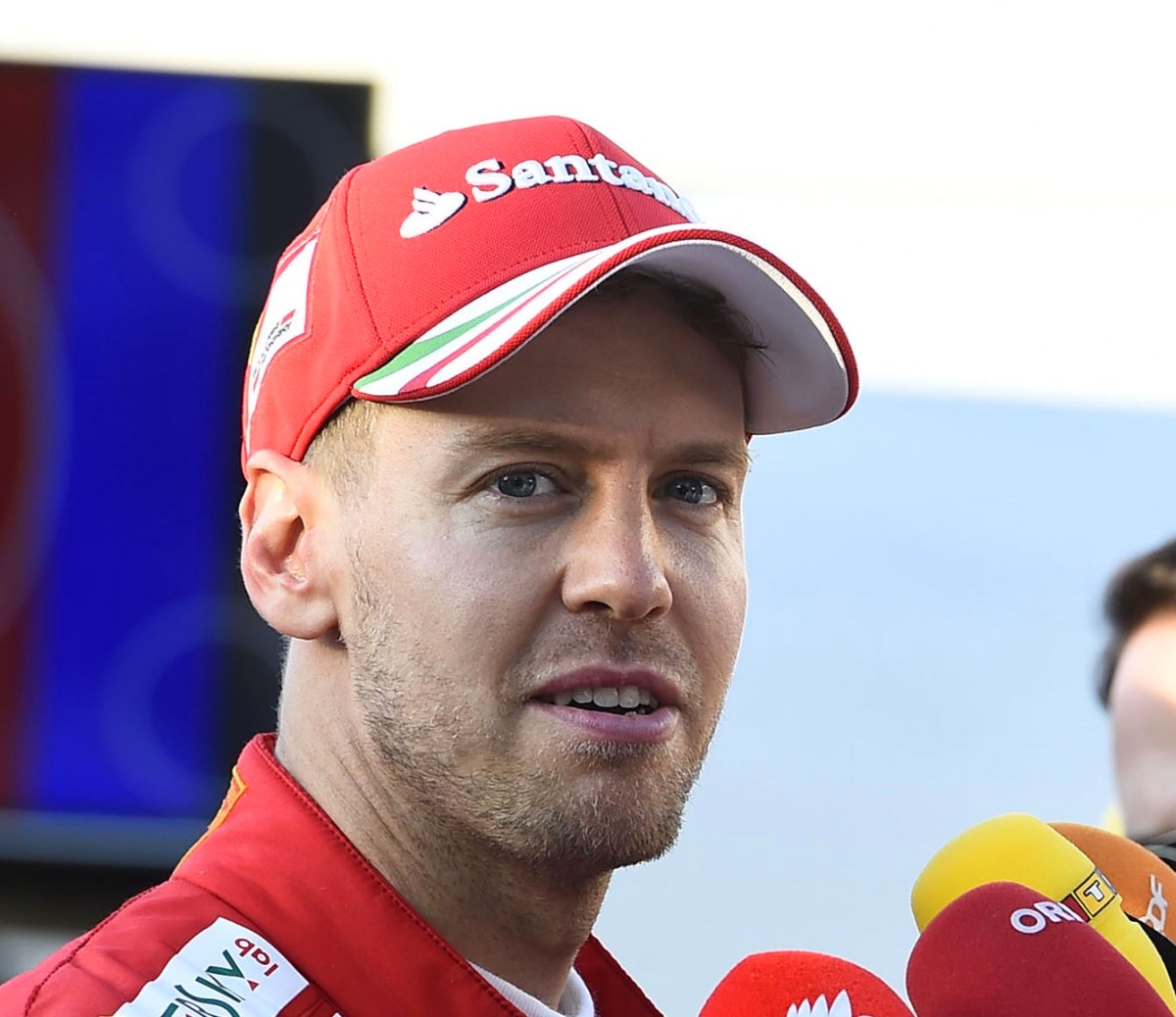 One needs to ponder the question, “did Sebastian Vettel’s signing with Ferrari contribute to the demise of Fiat Chrysler Automobiles, Dodge/SRT Motorsports program?” It is widely known that Fiat is struggling in Europe while Chrysler is setting records with sales across all its brands. As of November 30, 2014 Fiat European sales equaled 543,616 vehicles while Chryslers North American brands sold 1,885,017 vehicles.

One also has to remember that Ferrari limits its sales to 7,000 vehicles per year. Sebastian Vettel’s contract has been reported to be over $75 million per year and the sales of 7,000 cars a year is not going to generate the monies needed to run the Ferrari Company and the Formula 1 program. That money needs to come from some other source.

Chrysler has been used as a financial institution in the past by Daimler and Cerberus and the motorsports programs have suffered the same fate, just ask Lou Patane, Mike Delahanty, John Fernandez. The pattern continued in 2014 following a winning season in the Tudor Sportscar Series. The Viper program was dumped 2 days later and the people responsible for the program have been reassigned or left the company (Beth Paretta, Marketing and Operations Director for SRT Motorsports, left the company December 19. Ralph Gilles, is now listed as Senior Vice President, Product Design – he was President and CEO of Motorsports and the SRT Brand and the fate of SRT Racing Manager Gary Johnson is still unreported).

Most of the blame has been laid at the feet of Dodge CEO Tim Kuniskis and his distaste for racing (he was noticeably absent from all Viper races which is a no, no at every other automaker), but he is given and must follow his instructions from the FCA hierarchy. When you dislike racing you are not going to fight very hard to keep your world class racing program alive. So the historical siphoning of Chrysler Group cash will continue to support its poor European cousins. One only hopes that Tim Kuniskis’ marketing program of flooding the internet with Hellcat burnouts sell lots of Dodges, if it doesn’t the brand will go the way of the motorsports program and that would be a tragic day.