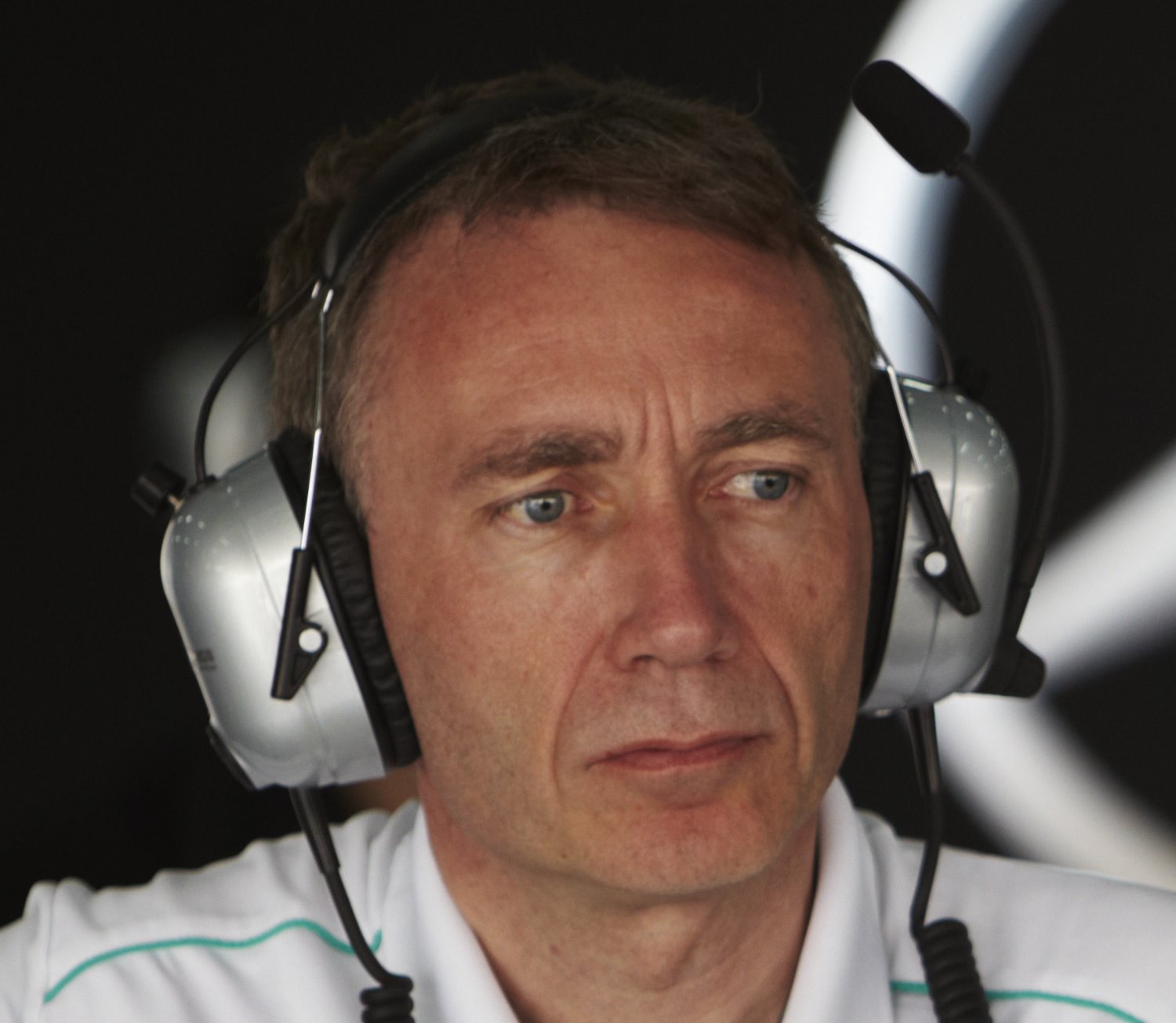 UPDATE This rumor is downgraded to 'false' today. New Ferrari boss Maurizio Arrivabene denied speculation Bob Bell will be the next high-profile arrival at Maranello.

"The team is there," he insisted. "There is no great news to be announced, no surprises. We have to believe in the people we have."

That is the claim of Italy's authoritative La Gazzetta dello Sport, referring to the Ulsterman who stepped down from this year's title-winning Mercedes team earlier this year.

Bell's official tenure at Brackley, however, ended mere days ago, the report said.

He has reportedly now signed a Ferrari contract and will start work just as the 2015 race season begins.

Amid Ferrari's tumultuous 2014 season involving numerous personnel shakeups, the next to depart are tipped to be designer Nikolas Tombazis and Pat Fry.

Gazzetta said Tombazis' successor will be Simone Resta, who is currently the deputy designer, even though Tombazis' contract is reportedly proving difficult to break.

Italy's Omnicorse reports that another engineer in Ferrari's sights could be Rob Marshall, currently the chief designer at Red Bull.

The report said Marshall's position has been called into doubt after Red Bull internally blamed him for the illegal wing saga of Abu Dhabi.