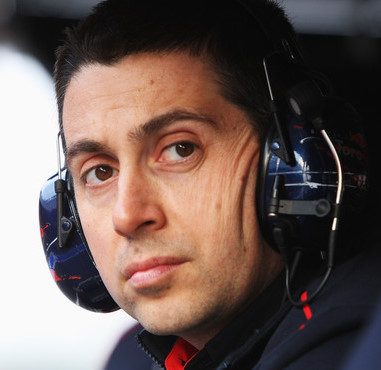 Earlier, it became clear that Fernando Alonso will take his race engineer at Ferrari, Andrea Stella, with him to Honda-powered McLaren for 2015.

Another Italian is now hot on Stella's heels, Turrini wrote in his Quotidiano blog.

Early in 2014, Faenza based Toro Rosso split with its chief designer Luca Furbatto.

He had moved to the Red Bull-owned team in late 2011 after a long stint at McLaren. Turrini said Furbatto is now returning to the Woking based team.