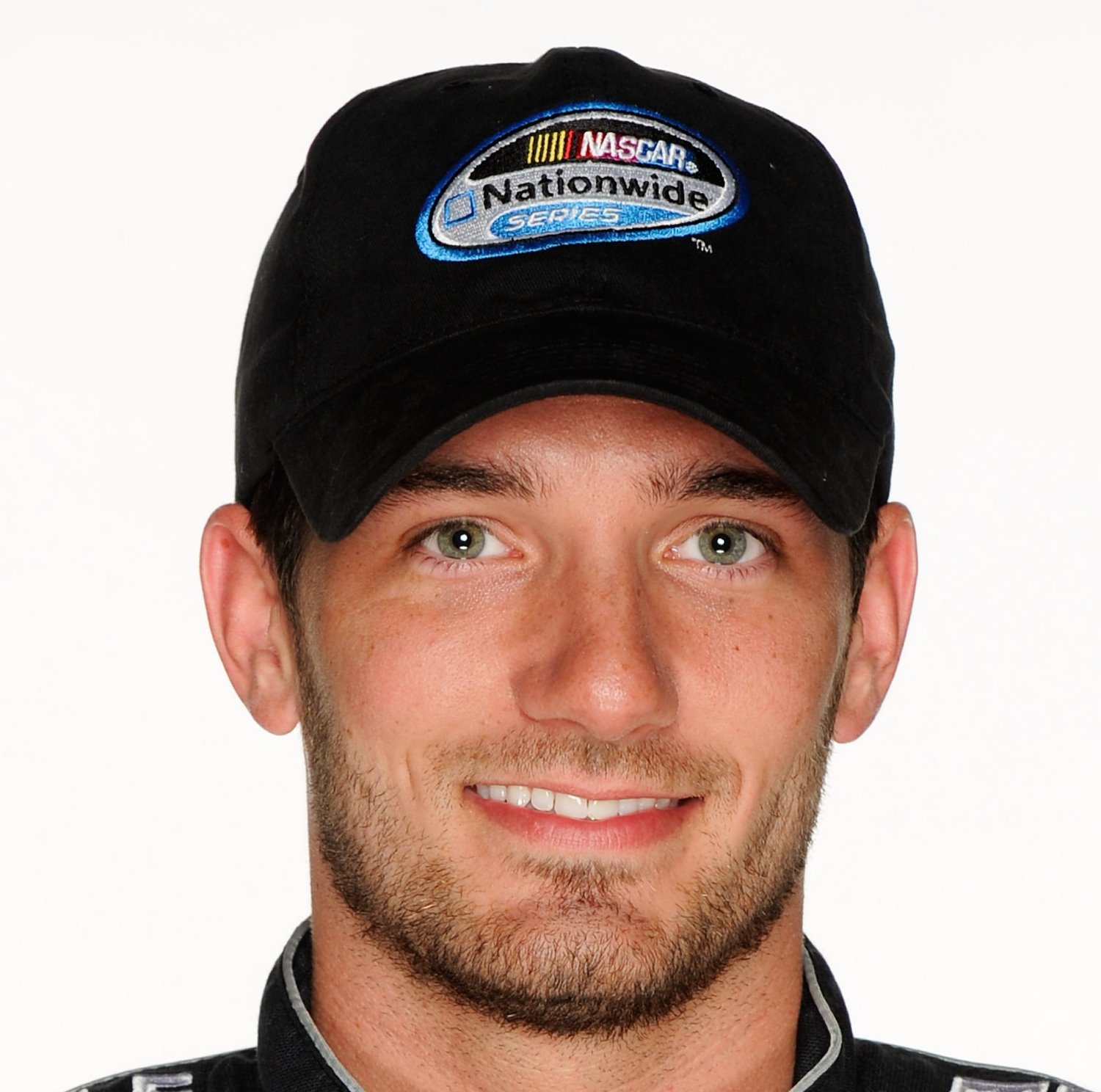 I wanted to let the dust settle on this story and see public reaction before writing on it. And after doing so, I've come to a startling conclusion: America isn’t following the script anymore. Instead, Clements became an overnight sensation thanks to the blundering, heavy-handed way in which his statement was mishandled.

The story goes like this: Clements spoke words that NASCAR didn't like. Rather than supporting his ability to speak freely, NASCAR quickly censored him and handed down an indefinite suspension. Clements was then forced to recite one of those carefully staged, sickly-sweet “I've been a bad boy and I'm sorry" speeches.

Now before we get started, let me make the obligatory disclaimer. Some nincompoop is bound to accuse me of defending Clements’ comment. I am not. It is impossible for me to defend Clements’ comment because I don’t even know what the man said. Sure, rumors abound, but no recording of the comment exists and as of this writing both NASCAR and Clements remain officially silent.

And this article is not about whatever Clements said. This article is about a public backlash that has gone completely off the reservation. Despite decades of conditioning in political correctness, America is not buying tickets to board the I Hate Jeremy Express.

There are many reasons. What, for example, did Clements say? You’re not allowed to know. To whom was it offensive? You’re not allowed to know that, either. As far as I can tell, no actual human has even claimed to be victimized by the comment. Therefore, Clements' scripted apology was given to the entire universe, yet to no one in particular. And I, for one, think that’s really dumb.

The censored syllables were not made in front of a microphone. This didn't even occur in an interview. It occurred in a private, off-the-record conversation with a reporter and a NASCAR employee, after which the employee apparently tattled to the nearest series official. We're not sure what the reward is for turning in your own driver, but 30 pieces of silver seems about right.

And what's next? Will sanctioning bodies begin examining every conversation a driver has… with his wife… at home… in their bedroom?

But hang on. This gets worse. The NASCAR employee who turned in Clements has not been identified. And apparently won't be, which will make it very difficult for KGB recruiters to offer them a job.

So here is the big picture… Clements' accuser gets a free pass to slink anonymously into the shadows. The public is not allowed to judge for themselves what was actually said. This allows NASCAR's arbitrary, indefinite penalty to stand unexamined by fair-minded people, despite the fact that no actual victim has ever claimed any loss or offense of any kind.

No wonder America isn’t buying it. This whole mess appears to have about as much credibility as one of those DEA drug stings.

I don’t know what Clements said, but I can tell you that I fear linguistic fascism and censorship more than I fear any insult someone could hurl at me.

The carefully prepared script now tells us to dismiss Clements as a leper until he completes some Sovietesque indoctrination class with a shrink designed to re-program his thoughts for public acceptance. But here’s the really interesting part… America isn't following the script anymore.

On the contrary, Clements’ Twitter following has increased by nearly 20% in less than two weeks and his page is loaded with supportive comments. Racing forums are stocked with Clements supporters who condemn NASCAR’s intolerance of intolerance. Even USA Today and ESPN published op-eds defending Clements to one extent or another.

Note to NASCAR: it didn’t work with A. J. Allmendinger, it’s not working with Clements, and it won’t work with Denny Hamlin. Stop trying to control what everyone says and does. Support liberty, not control tactics. This whole scheme to suspend or threaten people until they become politically correct, media-approved, plastic Miss Universe clones just isn’t cutting it with the public.

Which got me to thinking. Maybe Americans prefer dealing with things the old-fashioned way.

Once upon a time, when someone said something that was offensive, people didn’t tattle on each other like school children. They didn’t threaten to deprive them of their livelihood. Instead, they settled it face to face.

If there is an actual person somewhere who was offended by Clements' unknown remark, maybe they should speak with him directly, explain their position and simply ask for an apology.

My guess is that Clements would stand up like a man, apologize and decide of his own free will to refrain from saying such things again. Isn’t that exactly what most of us would do?

And if he doesn't, guess what? NASCAR won't have to script an apology, artificially manufacture a public revolt and legislate him out of a job. That will happen all by itself.