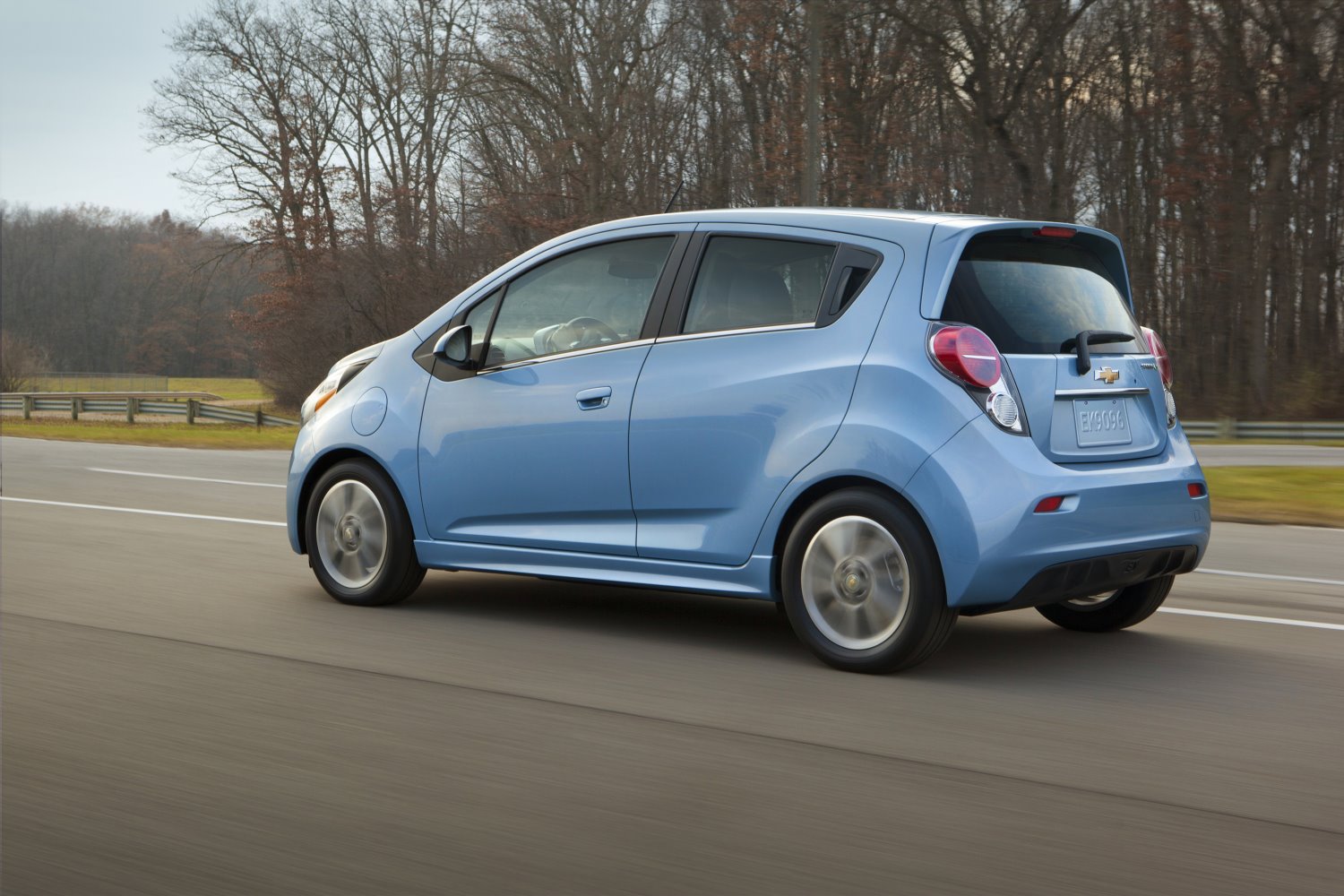 You only live twice,
or so it seems.
Once for yourself
and once for your dreams.

In a tsunami of stupid rarely matched even in the brain-dead world of politicians, The Almighty State hath decreed that new car fleets must average an insane 54.5 miles per gallon within 12 model years. With a single stroke of monumental insanity, the greatest armada of muscle cars ever devised has been put on death row.

I regret to inform you that there is a government agency called the National Highway Traffic Safety Administration (NHTSA). You've probably never heard of it. That's okay. It would warrant no attention whatsoever were it not for the magnitude of the damage it has done.

Their partner in crime is the Environmental Protection Agency, another unauthorized alphabet-soup agency that infamously attacks American citizens for everything from digging ditches on their own property to removing old tires from junkyards.

It is this collection of nitwits that has crammed new CAFE standards down the throats of millions of auto enthusiasts who neither wanted nor needed their interference. What are CAFE standards?

CAFE stands for “Corporate Average Fuel Economy." The aforementioned government agencies dictate the average fuel economy that an automaker's fleet of models must maintain in order to avoid fines or prosecution. In other words, the government – not you – decides how many miles per gallon you need from your vehicle.

In order to meet these outrageous demands, automakers will be forced to develop lightweight, high-ratio transmissions that sap the pitiful amount of power produced by the coming wave of micro-engines better suited to leaf-blower duty than automotive engineering.

New tires with less roll resistance will be required. This will be achieved with harder compounds and more narrow widths that offer less road grip and put families at unnecessary risk.

Cars will get smaller, again increasing the risk to passengers and requiring even more research and development to pass current crash standards. Cars will of necessity get more compact, as if you could fit a toothpick under the hood of most modern autos anyway.

Think car repairs are expensive now? You ain't seen nothing yet.

All of this will drive the purchase price of new cars to previously unseen highs as well. The government claims that car prices will increase by about $2,000. These are the same people who said it would cost 50 billion to invade Iraq and that Social Security was solvent. Insert your own joke here.

Already strapped with a sagging economy, a dying job market and stagnant wages, American families will buy fewer new cars. The utterly predictable result will be yet another financial crisis for the car manufacturers, followed by yet another equally predictable government bailout program that you and your family will have the honor of funding.

Then again, if your career is automobile related you won't be able to fund anything anyway because you won't have a job, so perhaps it won't matter.

This pandemic will be accompanied by a tidal wave of forgettable hybrids, electric monstrosities, alternative-fuel boondoggles and assorted plug-and-play automobiles necessary to lift the overall fleet average high enough to meet CAFE standards.

Americans won't want them. Never have. Government will respond by using your money to bribe gullible car buyers into purchasing these piles of rolling cat splat in order to prop up the train wreck they created.

Consider for a moment the magnitude of the loss. At no time in the history of humanity has the common man been able to get his hands on machinery with the speed, grace and power of a modern Corvette, Mustang, Challenger or Camaro, as well as any of the equally outstanding “foreign" cars that are actually made here in the USA.

The American auto worker has toiled for years to overcome tens of thousands of existing regulations and offer these magnificent cars to us, which was no easy task given the government's determination to rule the industry with an iron fist.

But alas, there is no effort so noble or automobile so great that it cannot be crushed by the tyrannical incompetence of a bureaucrat.

And speaking of bureaucrats, when you're driving a rubber band powered tin can to your non-automotive-related minimum-wage gig, they will still be able to afford the few remaining high-powered exotics. They never lose their jobs no matter how bad the economy, you know.

Whether you place your faith in the alleged merits of CAFE standards is not the issue here. The issue is simply this – there are two kinds of people in the world. The first kind uses peaceful persuasion to spread their ideas on their own merit. The second kind uses brute force. The NHTSA and EPA are emphatically the latter and have no place in a supposedly free country.

Until America comes to its senses and dismantles the useless, unconstitutional agencies that force these regulations upon us, we will have to part ways with some of the most beautiful machines ever devised by man. Perhaps a country that tolerates such busybodies doesn't deserve these cars anyway.

If you appreciate the incredible performance cars that now grace our roadways, go thank an American autoworker and buy one as fast as you can. Your masters have given them a death sentence and their days are numbered.