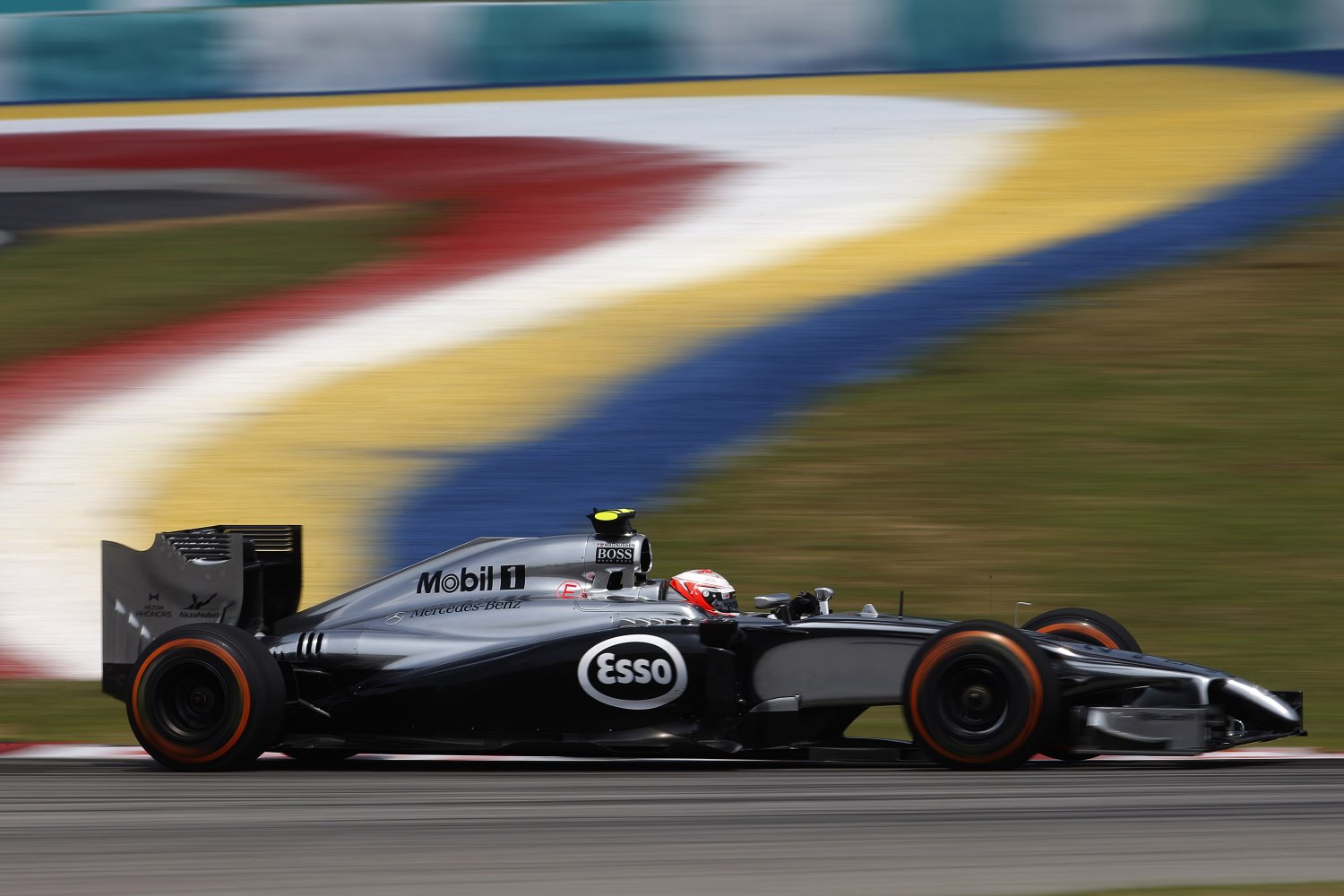 This Eurosport article says that the ongoing saga of who will pair with Fernando Alonso at McLaren remained undecided after a board meeting Thursday in Woking.

Following weeks of deliberation at McLaren about whether or not Button's experience or Magnussen's longer-term potential were best to partner with Fernando Alonso in 2015, all eyes were on the outcome of a board meeting that took place in Woking on Thursday.

However, despite lengthy discussions relating to a host of McLaren issues, a team spokesman confirmed that no agreement was reached on what it would do with its drivers in 2015.

The spokesman said: "Today's board meeting has now concluded, and no decision has been taken with regard to our 2015 driver line-up."

The ongoing delay in McLaren's decision on drivers appears baffling, because the team has been well aware of the strengths and weaknesses of both men for some time now – so has all the information it needs to pick the man it thinks will be best.

However, there may be commercial factors at play – as the team bids to secure fresh sponsorship funds to ensure it can make the most of its new era with Honda.

Both drivers appeared at a promotional event in Edinburgh on Thursday for McLaren sponsor Johnnie Walker, and Button made clear that he wanted a decision as quickly as possible.

"I'm now really comfortable, and whatever happens I will have a great year next year," he told the Press Association.

"New challenges are exciting, whether it's in Formula 1 with McLaren alongside an exciting team-mate, or whether it's elsewhere.

"So I'm good, but I just want to get it done. I want to hear the decision – as we all do – so we can all move on in whatever direction."

In the end, Button may decide that he can no longer wait for McLaren to make a decision and could choose to seek a drive elsewhere in motor sport – most likely in sportscars.