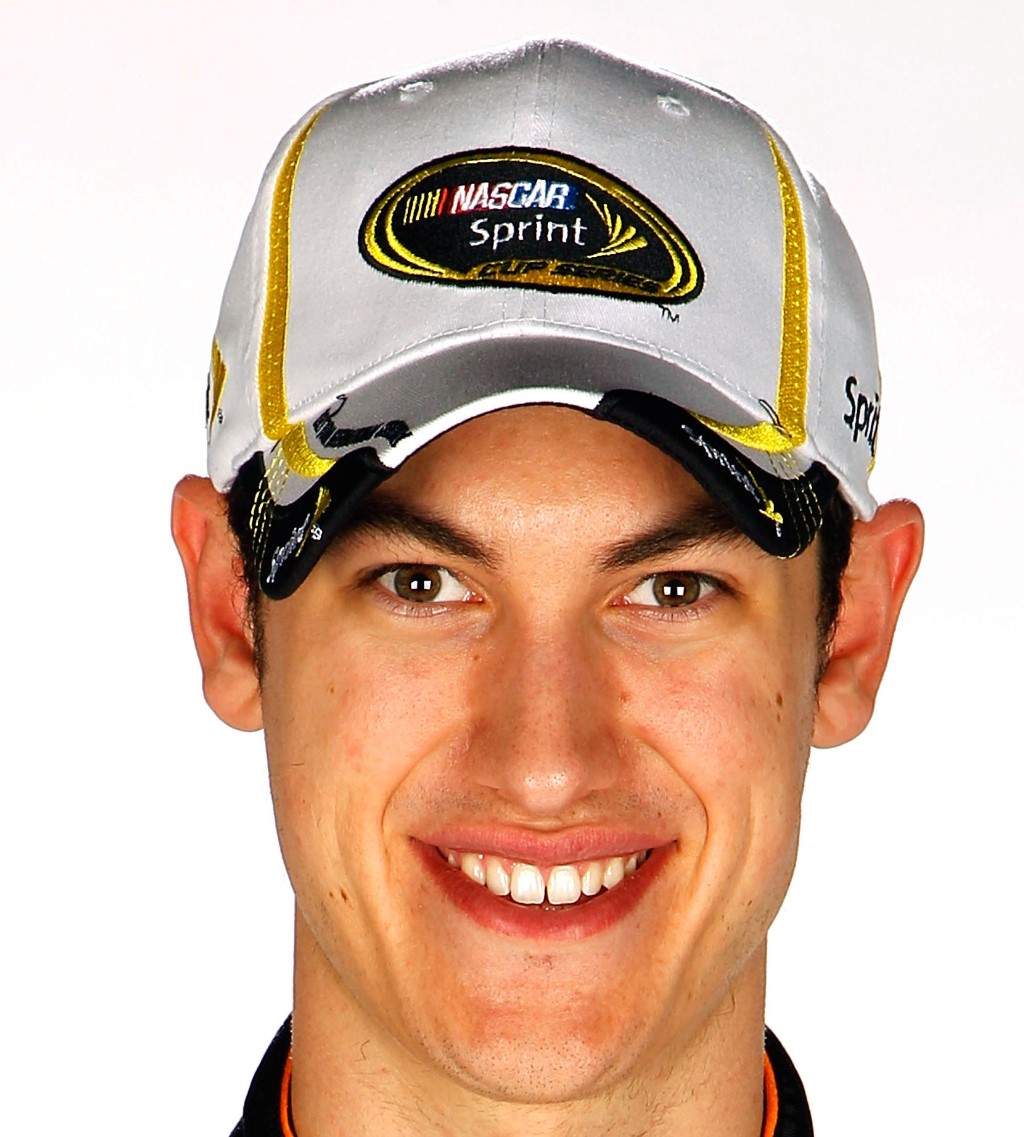 Keselowski will start third Sunday in the 400-mile race. He takes a 20-point lead into the finale over five-time champion Johnson.

Logano will be driving his final race for Joe Gibbs Racing. He is moving to Penske Racing next season and will be Keselowski's teammate.

1st How is your race car?
"These guys have given me a really good RedBeacon.com Toyota here. We were good in practice and they made the right adjustments for us to make sure it was good when the sun went down. They did their part and I did my part, and it came out perfect. I appreciate it. My last run with them — so it's awesome to get a pole for them again."

Do you have a good car for the race?
"We only made a couple runs today. We really focused on qualifying trim today. We got tomorrow to really focus on our race trim stuff. Typically, if a car is fast here it should be fast in race trim too. The car's got speed in it. We just got to make sure it has the longevity in it."

Is this a good start to the weekend?
"Heck yeah, it's a really good weekend so far. That's awesome to get the pole like that. The guys worked their butts off. We got one more."

How does it feel to earn the pole for your last race with Joe Gibbs Racing?
"To go out there in our final race with JGR (Joe Gibbs Racing) and go out there and get a pole for those guys, they deserve it. All those guys back at the shop — I've been working with them since I was 15 years old so it's really neat to get them a pole here at Homestead. Jason (Ratcliff, crew chief) and all of the guys on the Redbeacon.com car did a very good job today in practice getting the car to where it needed to be. Then, the tough part is knowing what the car is going to do when the sun goes down and to make sure the car's still got that speed. They gave me the car I needed to do what I had to do and I did what I had to do and we got the pole, so everything went as planned."

When did you realize this is the last race with Joe Gibbs Racing?
"Really, during this week. I didn't really think about it much until I went to the shop and the guys started coming up to you and shaking your hand and all, and you're like, 'Holy cow. This is really it.' It's definitely kind of been really interesting for me on how that's been going. I'll be sure to go back to the shop one more time and make sure I shake everybody's hands and thank them for all of the years that they've supported me and put in a lot of hard work and time for me to go out there and win some races. That's going to be interesting for sure, but I'm also looking forward to going to Penske with Shell Pennzoil and working with Brad (Keselowski) and Roger (Penske) and Todd Gordon (future crew chief) and going out there and doing the same thing over there."

What's your goal when you are in the race car this weekend?
"Goal number one is to win the race no matter what. No matter where we go, no matter who else is on the race track, no matter what is going on, it's all about winning. Really, that stuff doesn't matter. Obviously, I'm going to race the guys racing for a championship clean. I don't want to be the guy that gets in the middle of that, but at the same time I'm out there to win and that's what we're going to try to do."

How would you summarize your season?
"This sport is a rollercoaster and there's a lot of ups and downs every weekend — even throughout the weekend. You can have a good Sprint Cup car and a bad Nationwide car, or vice versa. One week you're on top of your game and the next week you're in the bottom of the pile. It's a very tough sport for sure. This year is no different. We had our win at Pocono — that went really well. But, we also had some tough luck and we've had some ups and downs. I feel like as we go through those we learn from it and we become stronger. Each year I seem like I've gone through a lot of that, but on the Nationwide side I couldn't ask for anything more. One for the thumb is what we've been saying so we can get 10 (wins). That's what we are going to try to do tomorrow night."