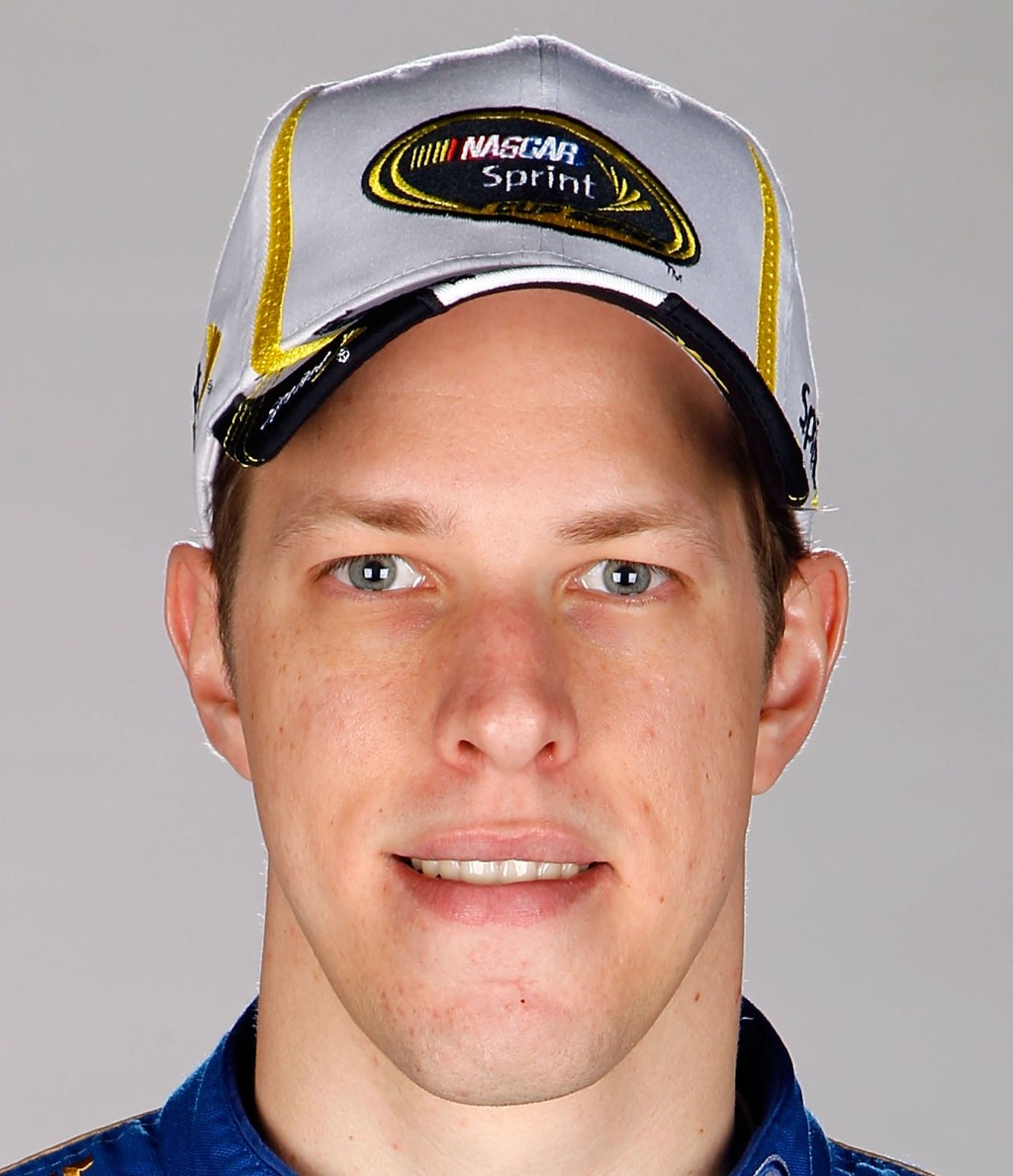 With a pass for the lead certain to stir controversy in the Hendrick Motorsports camp, Brad Keselowski won Sunday's GEICO 400 at Chicagoland Speedway, the first race in the Chase for the NASCAR Sprint Cup.

Keselowski took the lead over pole-sitter and five-time Cup champion Jimmie Johnson after an exchange of green-flag pit stops, with Keselowski reentering the track one lap later than Johnson, on Lap 231, and pulling up in front of Johnson's No. 48 Chevrolet off Turn 2.

Keselowski pulled away to win by 3.171 seconds over Johnson, who led a race-high 171 laps but couldn't catch Keselowski during the last green-flag run.

The victory was Keselowski's fourth of the season, his first at Chicagoland and the eighth of his career. Kasey Kahne ran third, followed by Kyle Busch and Ryan Newman, as Keselowski took a three-point lead over second-place Johnson with nine races left in the Chase.

During the race, NASCAR looked at videotape of Keselowski's return to the track in front of Johnson and decided no action was warranted.

A caution for Casey Mears' crash into the Turn 2 wall brought out the third caution of the race on Lap 149 and interrupted a cycle of green-flag pit stops. Johnson, Keselowski and Kahne had not pitted before the caution, and that trio remained out front for a restart on Lap 158.

Johnson quickly opened a gap of one second on Keselowski, with Kahne trailing the leader by more than four seconds as the green-flag run progressed. When Jeff Gordon passed Ryan Newman for fourth on Lap 174, Hendrick Motorsports had three of the top four cars in the running order.

Matt Kenseth dropped back drastically during the run, and his team prepared to change a right-front shock absorber, but Gordon became the first major casualty of the Chase on Lap 188, when the throttle of the No. 24 Chevrolet stuck as he entered Turn 1 and the car slammed the outside wall.

"I just let off the throttle, and it just didn't come all the way back," Gordon said as his crew tried to repair the car. "It was probably about half-throttle, which is still enough to do a lot of damage. We're looking at what the issue is right now, what could have caused it.

"We'll get back out, but in this deal you can't afford to have issues like that."

Gordon, the last driver in the Chase as the second wild card, finished 35th and, in all likelihood, fell out of the championship conversation.