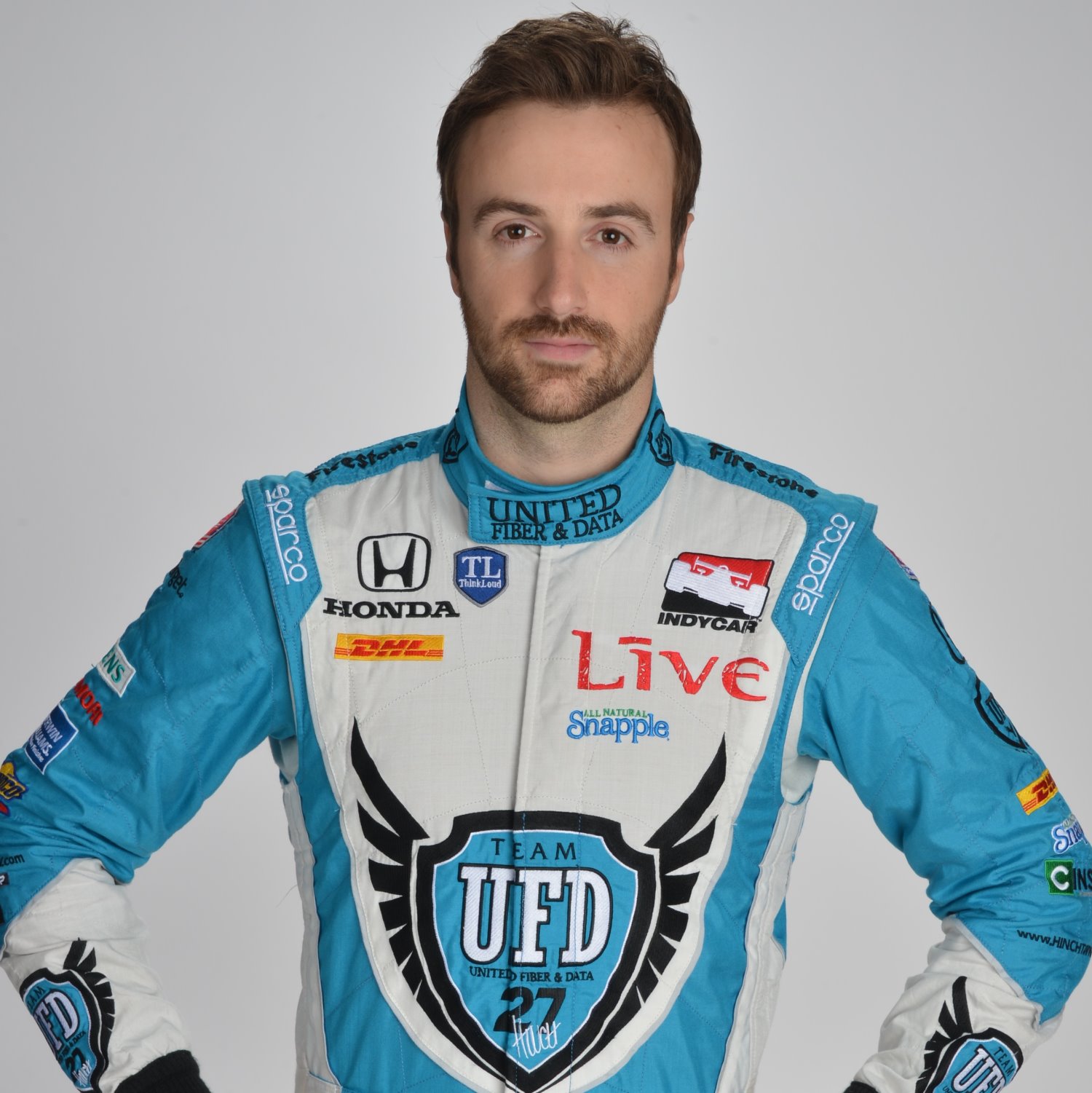 UPDATE This rumor is downgraded to 'false' with news today that Pagenaud has signed with Penske. Hinchcliffe could go to Schmidt Peterson as co-owner Peterson is also Canadian, but Andretti may have an option on Hinchcliffe until October to see if he can secure sponsorship.

After six races in 23 days, IndyCar will take this week off before gathering Aug. 2-3 at the Mid-Ohio Sports Car Course. Much could happen in the meantime.

Andretti Autosport owner Michael Andretti confirmed Sunday that it's possible an Aug. 1 deadline passes without having James Hinchcliffe signed for 2015, allowing the driver to talk to other teams.

The team has a one-year option on the Canadian driver, but it hinges on the sponsorship being in place, and it's currently not, Andretti said.

"He wouldn't do it," Andretti said. "He kind of put himself out there (in the free agent market)." [Editor's Note: Which opens the door for Simon Pagenaud – see related rumor]

Andretti added that Marco Andretti and Carlos Munoz are under contract. He said he didn’t know where talks with Simon Pagenaud, whose contract with Schmidt Peterson Hamilton Motorsports expires at season’s end, stands. Indy Star