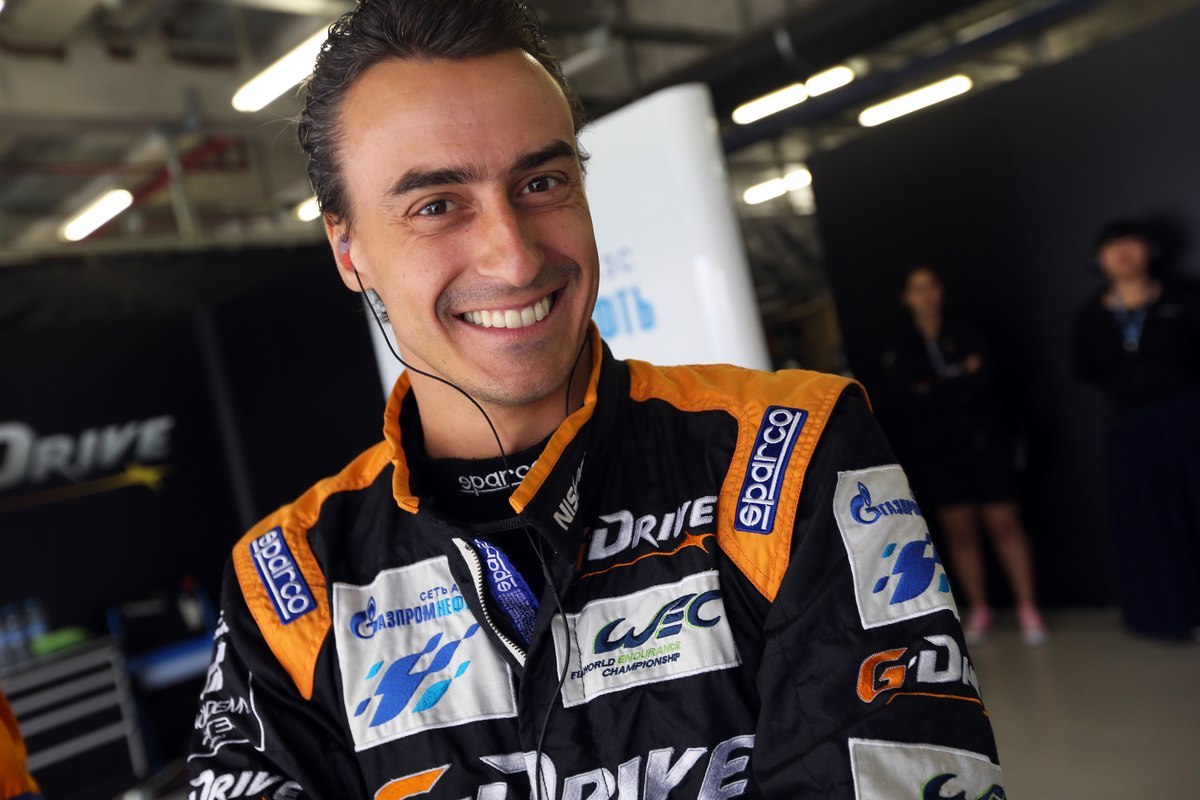 (GMM) Daniil Kvyat might not be the only Russian on the Sochi grid next month.

The Russian publication Sportbox claims that, amid the cockpit reshuffling under Caterham's new management, 32-year-old Roman Rusinov is in the running to debut in Russia.

Caterham sidelined Kamui Kobayashi at Spa last month in deference to Le Mans winner and the Hype-sponsored Andre Lotterer, while Spaniard Roberto Merhi is tipped to race in Singapore this weekend.

When asked about the rumors, Rusinov – who tested for the Midland team in 2006 under the leadership of Colin Kolles – said: "Theoretically, I would not rule out such an option.

"However, it is on these days that I am racing in the world endurance championship in Japan. And I prefer that," he added.

Rusinov also clarified that he would not accept becoming a F1 'pay-driver'.