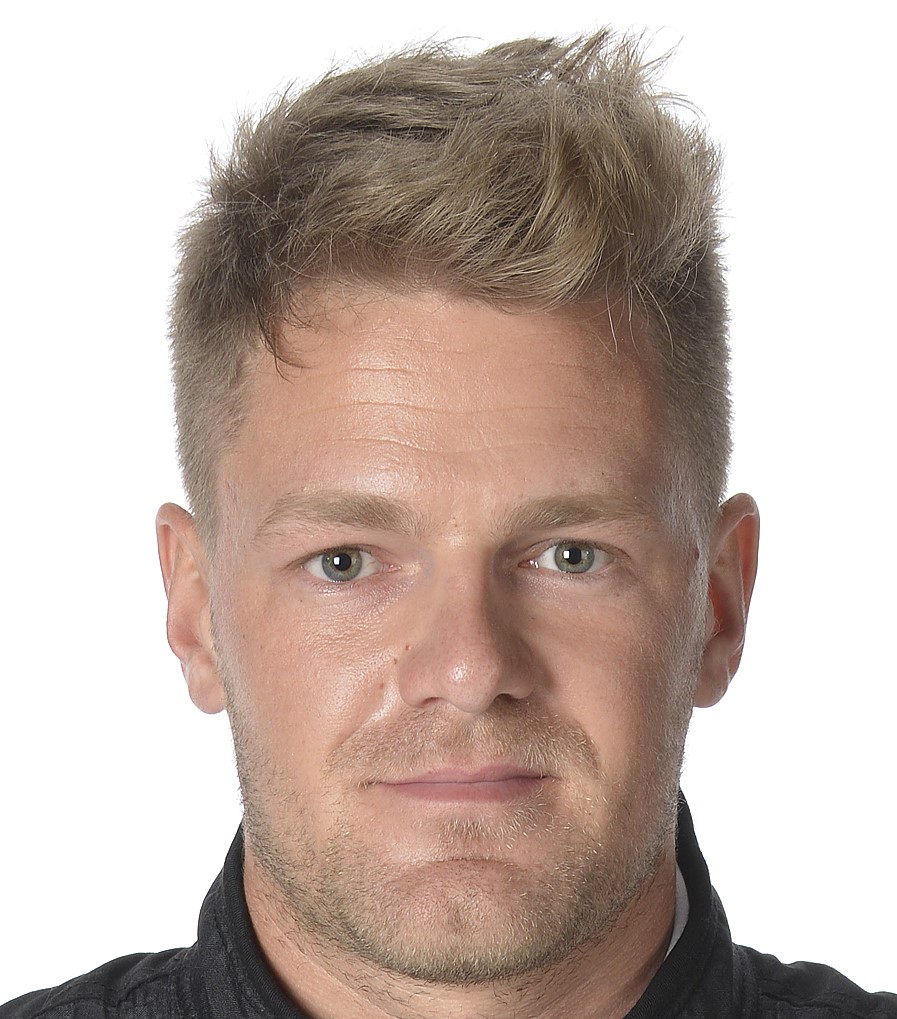 The 27-year-old has spent the year working on finding new sponsors and if all goes according to plan, he'll be back on the IndyCar grid in 2015.
"It's frustrating not to have a ride this year after the potential we showed last year, so I've been working on putting deals together to make something happen," Jakes told RACER. "I'm just waiting on a few final details and responses and I can't wait to get back to IndyCar."

"When you're looking at results, they weren't always there, but I wanted to be at Fontana so bad last weekend; I was one of the fastest Honda guys there last year, and it's been tough not being able to capitalize on what we built last year into this year," Jakes added. "So I put all my energy into getting something going for next year. I'm waiting on the final calendar, which will help, and I'm excited about the international races to start the season, too."
Jakes recently dealt with a case of appendicitis, and has been recovering from its effects while continuing his budget hunt.

"That hit me about two weeks ago and I'm glad it happened now instead of while I was driving, because it would have sidelined me for a while; but it hasn't slowed me down from working on my plans and putting proposals together," he said. "I'm ready to go now."

Receiving confirmation from the companies Jakes has been in contact with is next on his priority list, and if he gets the green light, finalizing a deal with an IndyCar team will follow.

"I'm literally just waiting for an e-mail to know if we're moving ahead, and I've been in contact with pretty much one team all year long," Jakes explained.
He reportedly was close to joining Bryan Herta Autosport during the off-season, and it's believed both sides have kept their lines of communication open.

"I wouldn't want to return with a half-assed team, so it's important to work with a program that's capable of winning," he added. "And I also need to keep my options open, so sports car racing is also something that interests me. I'll know more shortly about how things are looking for me next year and I really want to get back to racing in America." racer.om