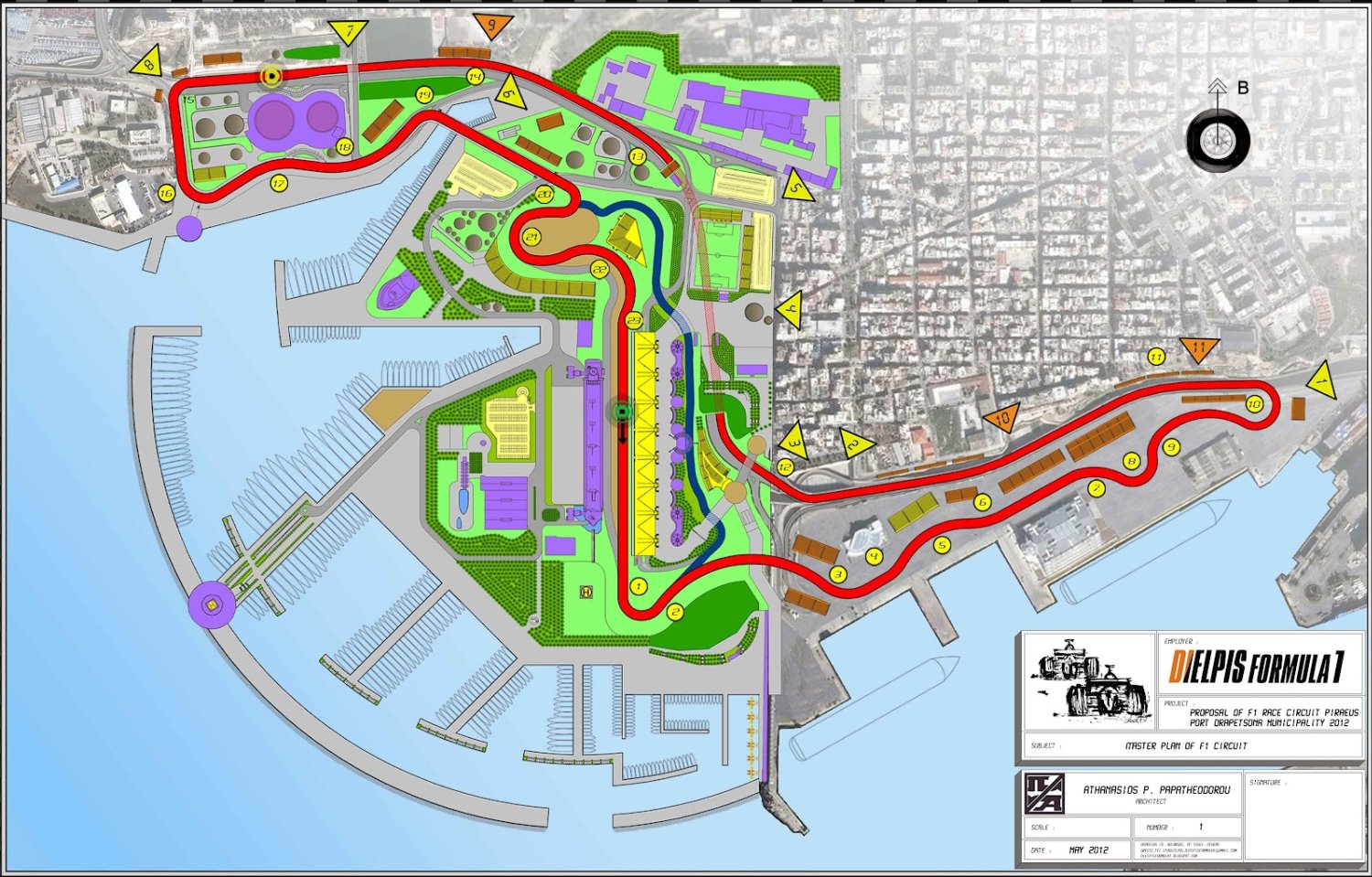 (GMM) Greece could be the next destination for formula one.

According to F1 business journalist Christian Sylt, despite economic austerity measures in the southern European country, a Greek race could be called the 'Mediterranean grand prix'.

Writing for CNN, Sylt said Formula One Licensing registered the trademark in May.

"The Greeks are keen," Ecclestone confirmed.

"They want me to go and see the prime minister or the mayor. We will have to find out if they have got any money."

The report said private investors are looking to construct a track in Keratsini-Drapetsona, close to Athens, one of the world's oldest cities.

As the F1 calendar fills up with new races, New Jersey's chances of ever hosting an F1 race dim further.