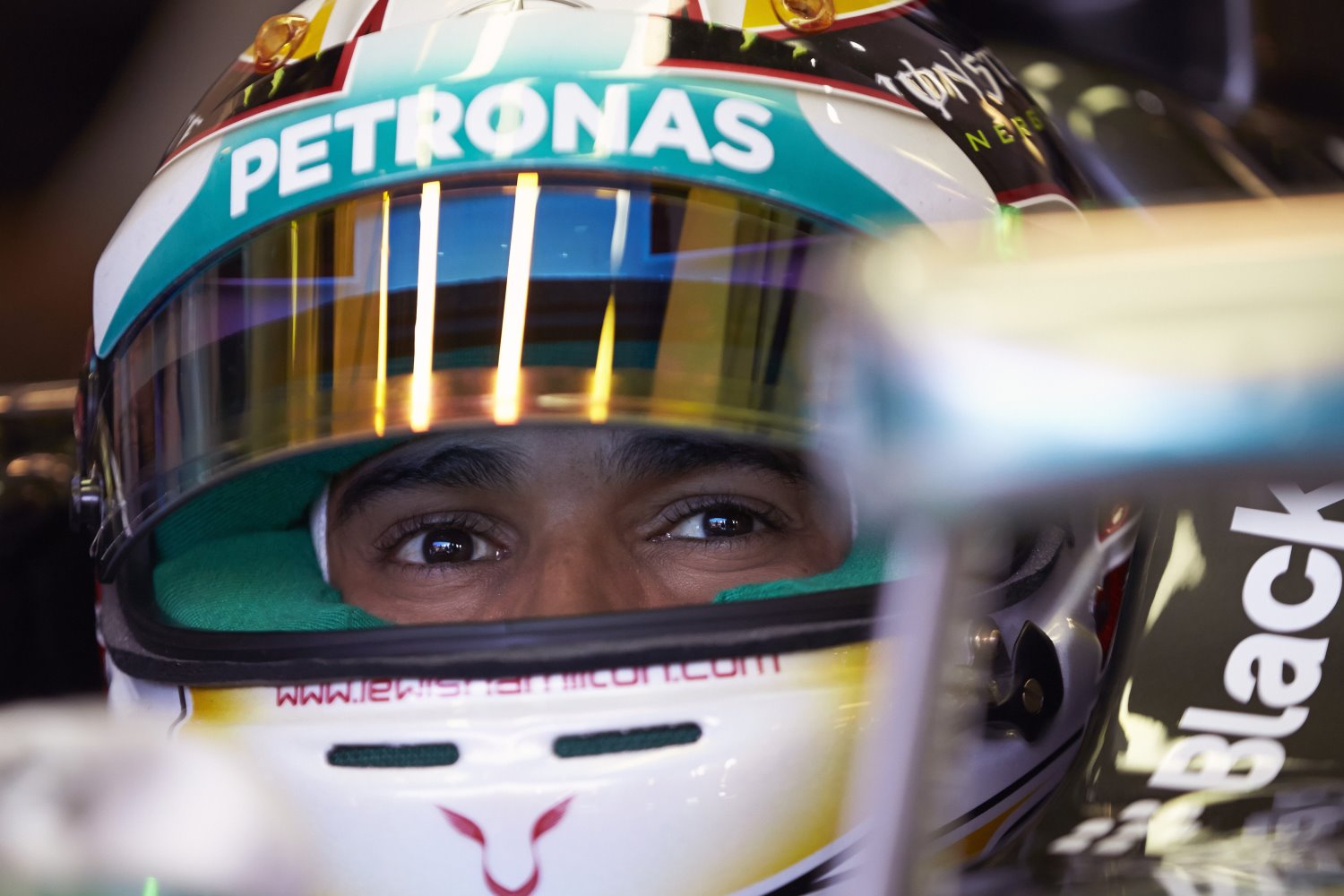 The fallout from the explosive Belgian GP has plunged Mercedes into a state of 'war', and could persuade Lewis Hamilton to leave the team, according to Fleet Street.

Although Daniel Ricciardo won the race, the focus of attention on Sunday night was firmly trained on Mercedes following Lewis Hamilton's bombshell revelation that Nico Rosberg admitted he had failed to avoid the crash 'on purpose'.

In the words of The Times' Rick Broadbent, the explosive claims leave Mercedes 'in a state of disarray' and F1 in possession of arguably the most acrimonious teammate pairing since Alain Prost and Ayrton Senna.

"Sport need rivalries and Formula One has got a timely new one," writes Broadbent. "The good news for the sport, then, is it has a duel that is fast becoming unmissable. The bad news is Mercedes intent to sanitize it with team orders. Ricciardo says he sees "only good things ahead"; others see trouble.

They certainly do. According to The Sun's Bent Hunt, "Hamilton and Rosberg are at outright war with each other – plunging their Mercedes team into meltdown" and the seemingly-irrevocable breakdown in relations between the pair may cause Hamilton to leave the team in 15 months' time.

"The 2008 world champion's Â£17million-a-year contract with Mercedes expires at the end of next season and he has yet to agree new terms. However, he might now be reconsidering his options as Rosberg has already been confirmed for the next three years," Hunt suggested.

For Jonathan McEvoy in The Daily Mail, Sunday's collision was "an accident waiting to happen" – but one accelerated by the breakdown in trust between Rosberg and Hamilton in Budapest last month.

"There seems no doubt that Rosberg is willing to play dirty to win the world championship," McEvoy states. "In his defense, he believes Hamilton is too. Rosberg might even argue his deviousness is a direct response to Hamilton's previous disregard for the imperatives of teamwork.

With weak and inexperienced management, the likelihood of a self-destructive crash was greater."

Like so many of his colleagues, an unimpressed David Tremayne pulls no punches in his dissection of the race.

"Rosberg cost Mercedes in the Belgian GP when he collided with Lewis Hamilton on the second lap while challenging for the lead," Tremayne writes in The Independent. "As the German controversially refused to surrender a corner that was clearly still Hamilton's…the resulted failure ruined Hamilton's race, compromised Rosberg's own because of damage to his front wing."

Tremayne also described the decision of the stewards not to investigate the Rosberg-Hamilton collision as 'curious'.

Meanwhile, in The Daily Telegraph, Daniel Johnson ponders whether the "meltdown" at Mercedes could result in an utterly unexpected title winner as Daniel Ricciardo closes in on Rosberg and Hamilton in the standings:

"The deficit stands at 64 points, but with double points at the final race and a number of the remaining seven circuits ideally circuited to the Red Bull car, the young Australian is very much in the hunt. The Mercedes duel is playing perfectly into his hands.

"For Hamilton, 29 points is the largest the deficit has been all year, but it is not an unbridgeable one. Immediately after the race he mused that it "might not be his year".

"If he does win the championship in Abu Dhabi, he will have done it the hard way and in the midst of one of the most bitter rivalries seen in the sport for decades."

08/24/14 Lewis Hamilton to McLaren Honda because he can't stand getting beat by Nico Rosberg.

Fernando Alonso to Mercedes Benz because he's tired of losing at Ferrari and carrying the team on his back.

Sebastian Vettel to Ferrari to escape Daniel Ricciardo beating him week-in and week-out. It must be demoralizing for the 4-time world champion to now know he's not the best.

And don't be surprised if Hamilton pulls a Senna/Prost on Nico Rosberg at Monza thereby allowing Italian Ricciardo to win another race one in front of the Italian Tifosi.