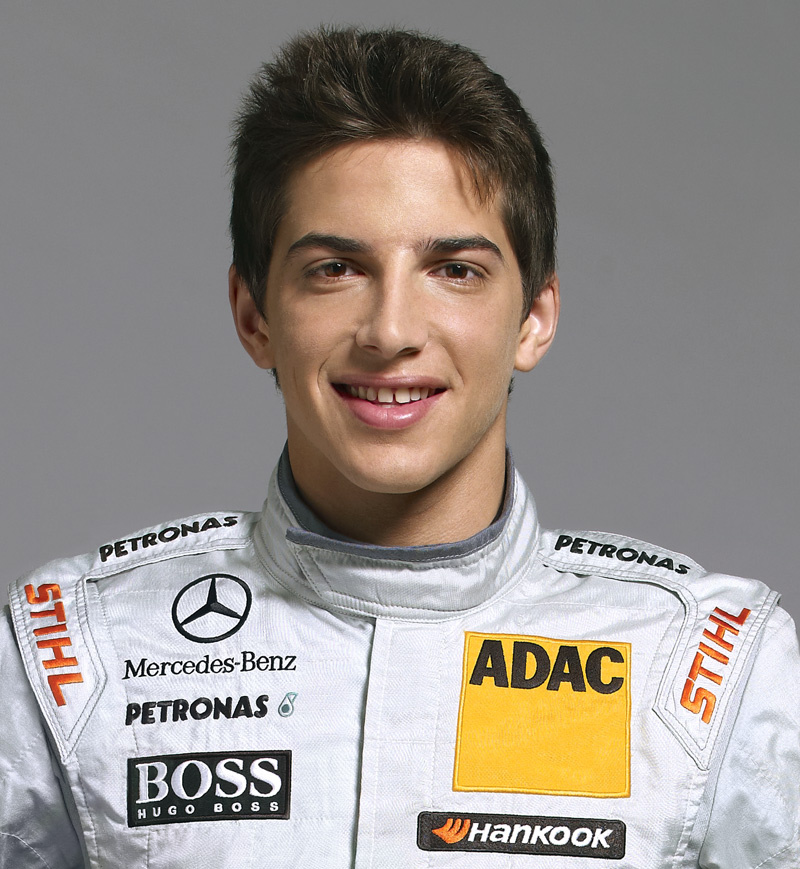 (GMM) Roberto Merhi has admitted he is in the running to be the next occupant of sidelined Caterham racer Kamui Kobayashi's seat.

At Spa, reigning Le Mans winner Andre Lotterer is racing in the Japanese's place, but he has only been released by his Super Formula team TOM's as well as the works Audi outfit for one weekend only.

The 32-year-old Belgian-raised German admitted he might also add value to the newly Colin Kolles-led team at Suzuka, a circuit he knows intimately.

But Lotterer is not counting on a F1 future beyond that.

"Even if I do an outstanding performance here, I cannot imagine that suddenly a top team is going to present me with a three-year contract," he is quoted by Germany's Auto Motor und Sport.

That attitude is an acknowledgement of Caterham's current situation; with Kobayashi having been pushed from his seat due to the one-off sponsor offering of Lotterer's sponsor, the Hype energy drink.

Caterham says the mainly unfunded Kobayashi remains part of the team, but already it is clear that Kolles has his eye on at least one or two likely alternatives for the remaining seven race weekends of 2014.

One of them could be Carlos Sainz Jr, whose backer Red Bull earlier had talks with Kolles but could not agree financial terms for the opportunity.

The big frontrunner now is Roberto Merhi, a 23-year-old Spaniard who according to the Spanish newspaper AS "has the necessary financial support thanks to Russian businessmen".

Merhi is at Spa this weekend as a guest of Caterham.

But he denied it is now a simple matter of the Russians striking a deal with Kolles.

"It is not true that the Russians put in the money because it is precisely those of my team (Zeta Corse) in the World Series who don't want me in F1 because they want to win this championship (Formula Renault 3.5)," said Merhi.

But speculation is rife that the deal on the table for Merhi is two races in 2014 in Kobayashi's place.

"I am likely to be in Monza, but still nothing is certain because in this world nothing is," he insisted.

"It is true that I was invited to be here (at Spa) and I am. They (Caterham) called me to come to the factory and test the simulator, which I did, they ended up quite happy and presented me with this opportunity."

AS claims Merhi's two-race stint actually would have started in Belgium, but because his European F3 title was three years ago, the FIA did not automatically issue him with a F1 super license.