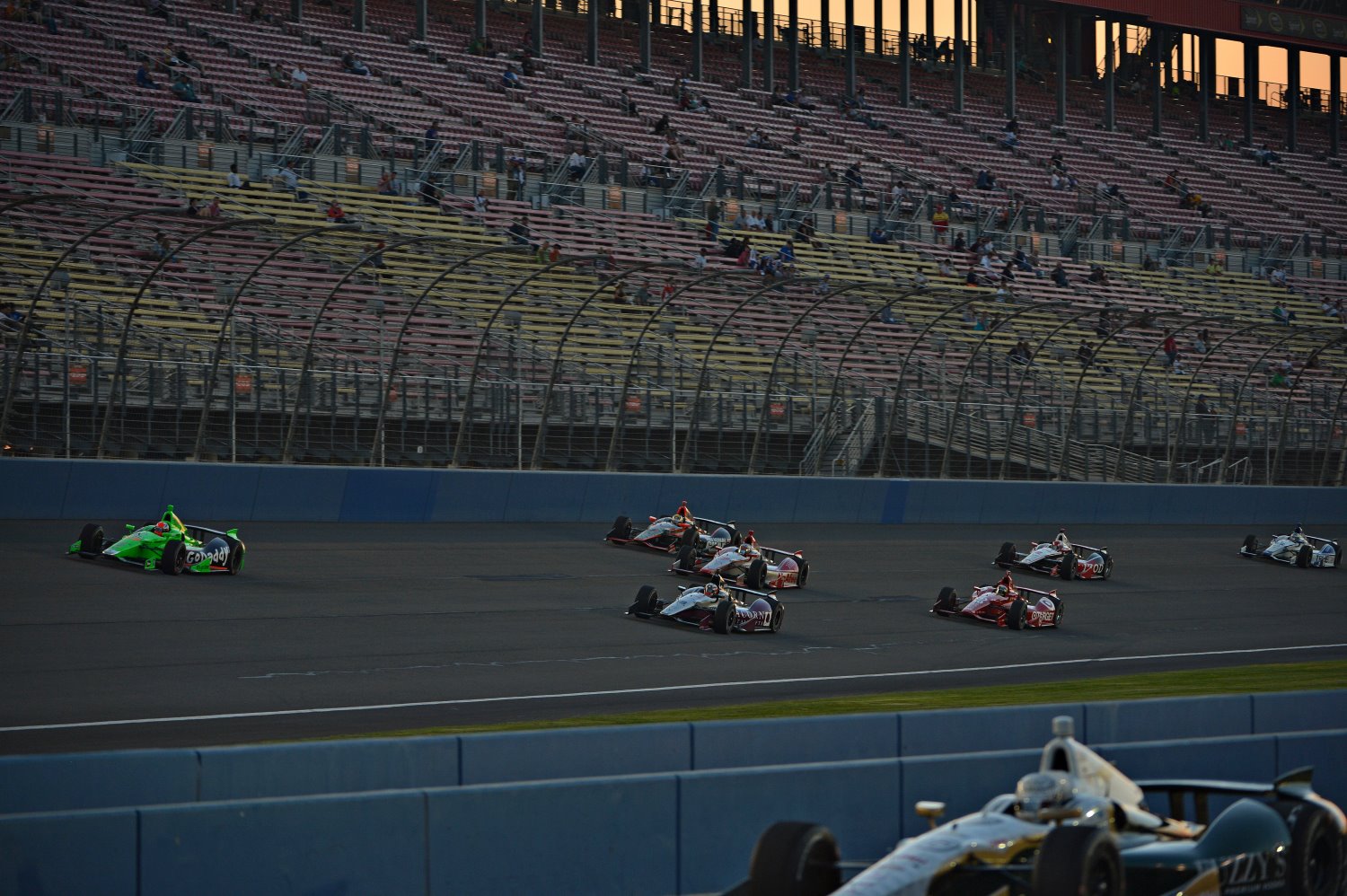 Anyway, we'll see what comes of this. The article does not offer too many specifics. See below…

Grand Prix race cars could be roaring down the streets of Boston — Monaco-style — if Mayor Martin J. Walsh can convince organizers the city can transform the Seaport District into a speedway.

The mayor, who has assembled a Boston Grand Prix committee, is in contact with the CEO of Verizon IndyCar Series in a bid to land a high-octane street race, according to a letter from Walsh obtained by the Herald.

Top administration brass — including police, fire and transportation officials — have also met recently with Mark Perrone, president of the nascent Grand Prix Boston, who is spearheading the drive to bring the open-wheel championship race to town.

"I'm a Boston guy. It’s my dream to bring an event like this to Boston. It's a world-class city," said Perrone, a former IndyCar executive from Ipswich who has also worked with NASCAR and Newman/Haas Racing. “There is no doubt about it that Boston is open to business, and that this administration is going after major sporting events."

Perrone declined to say where in Boston he was looking to stage the race, but an administration official said the group was considering the less residential Seaport District, where wide open streets such as Summer and D ring the Convention Center. As many as 250,000 visitors could attend the three-day festival, officials said.

"It does not take a lot of roadway. You need three straightaways. The ideal track is down by the Seaport," said the official. "They sounded pretty convinced this could be safe."

In June, Walsh wrote Verizon IndyCars Series chief executive Mark D. Miles saying he had created the Boston Grand Prix Association, a steering committee comprised of business and civic leaders to help organize the event, and that his administration was working closely with Perrone and his staff.

"On behalf of the City of Boston, I wish to personally thank you for your interest in bringing a Verizon IndyCar Series race to Boston, preferably Labor Day Weekend 2016," Walsh said in the letter. "We are excited about the opportunity of becoming a host city for IndyCar, and believe the Grand Prix in Boston would become a signature event for both the IndyCar Series and the City of Boston."

Walsh has said in the past he wants to put Boston more on the national sports stage by trying to lure the NFL Draft, as well as the NCAA Final Four basketball tournament and pro all-star games.

Miles, said to be traveling to an IndyCar event in Sonoma, Calif., yesterday, could not be reached for comment.

While Long Beach is this country's Grand Prix granddaddy, hosting the event for 40 years, other venues have flamed out after several years. Baltimore is still paying off a $485,000 tab for roadwork for the race that it has since bowed out of.