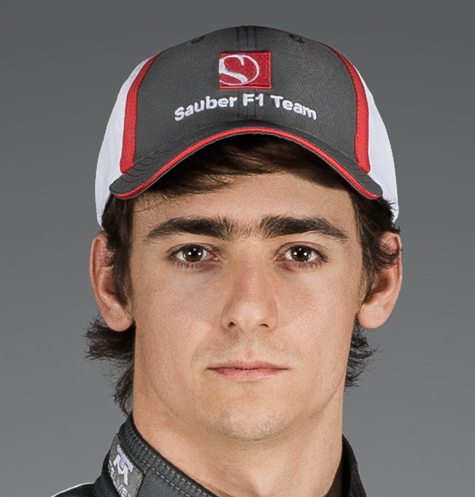 (GMM) Sauber driver Esteban Gutierrez's management is in talks with "other teams" about 2015.

With the prominent backing of Telmex, the 23-year-old has driven for the struggling Swiss team since last year.

When asked about 2015, he told local media whilst in his native Mexico at the weekend: "We are in negotiations with Sauber and we have opened discussions with other teams.

"We are in a period of evaluation to see what direction we want to go," added Gutierrez, who like his teammate Adrian Sutil is yet to score a single point in 2014.

He continued: "Over the next two months we have to make a decision and now we are evaluating all the possibilities that we have open.

"Sauber is happy with me and wants to go on," he revealed.

Gutierrez also admitted that he expects the next two grands prix, in Belgium and Italy, to be difficult for the Ferrari-powered 2014 Sauber.

"The car itself is very difficult to drive, it is a very complex car in many respects, but I think we have improved it since the start.

"But the truth is that we have difficulties especially on the straights. In the short term, Spa and Monza will not be good for us," he acknowledged.