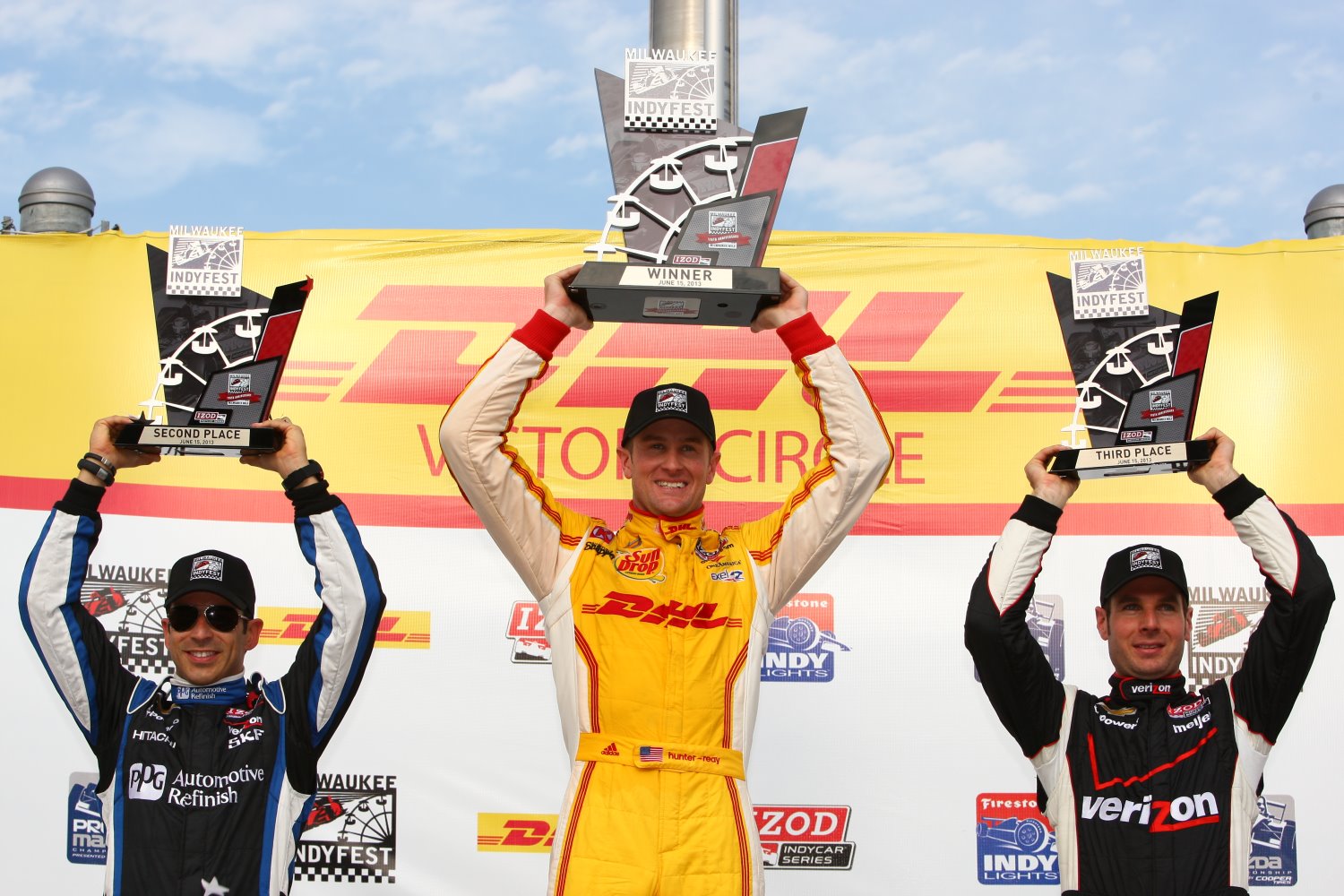 This Journal Sentinel article suggests that next year's ABC Supply Wisconsin 250 at The Milwaukee Mile will be held August 23, 2015.