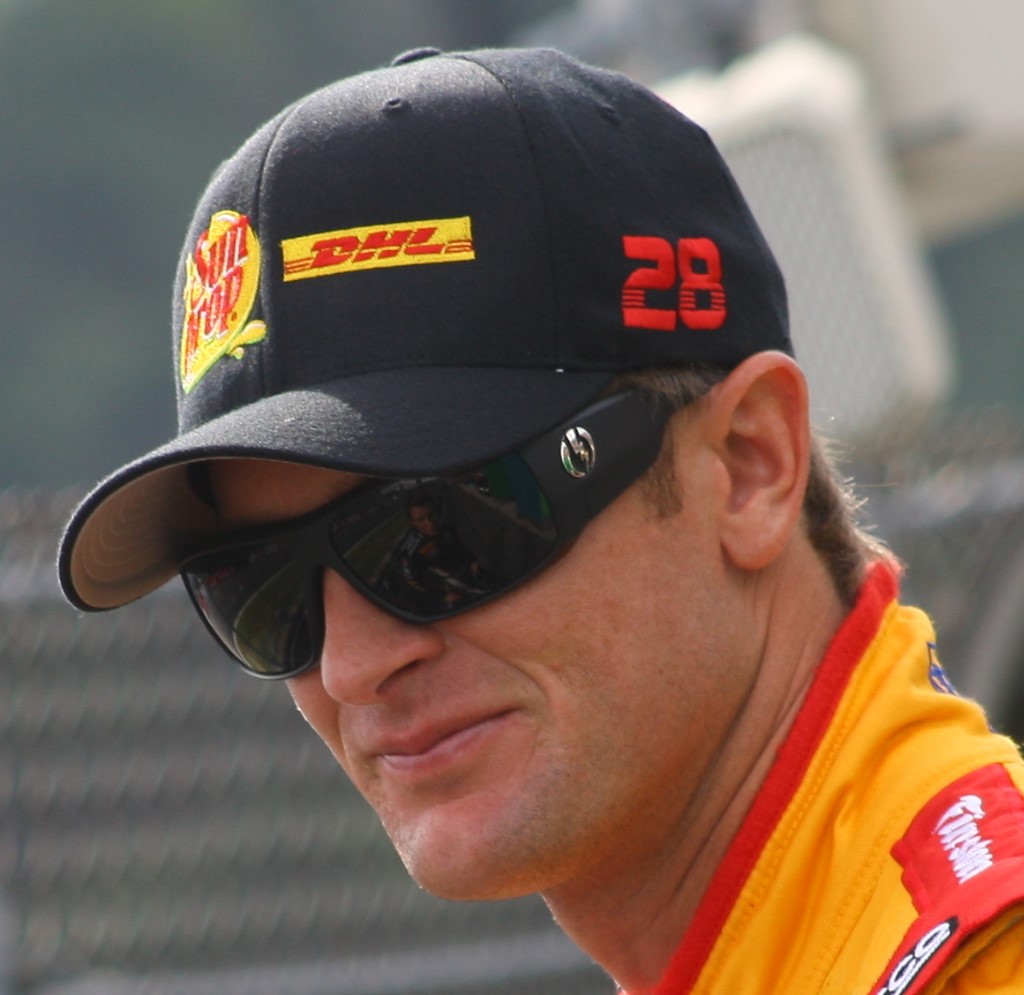 Both Will Power and Ryan Hunter-Reay are physically primed for the grueling 250-lap race on the 2-mile Auto Club Speedway oval Sept. 15. How they mentally approach the title-deciding test will play a key role in their on-track performance, which likely will decide who will raise the Astor Cup in Victory Circle.

"In motorsports in particular, that's not just true for the drivers. It's true for everybody – the pit crew, the engineers, the set-up you have on the car — everyone making sure their execution is on those controllables."

This is Power's third consecutive season in which he's been involved in the title-deciding race, while Hunter-Reay has compiled a breakout season with a series-leading four victories to contend for his first championship.

"When I talk to athletes at a very high level and ask them what percent of their sport is mental they're saying 90 percent or more because you haven't advanced to this level without the physical talents and the cognitive talents and equipment abilities," Carr said.

"The key is it will depend on what type of mental training and preparation these drivers have. If you've done a lot of good cardiovascular and muscular skill development, have good stretching, you've got your body fine-tuned based upon a plan you've worked on through the whole season. The mental part – dealing with confidence, composure and focus – that's no different. If you're working a plan, you go to a big event like this and you're plan is prepared for it.

"When it comes to competition, there are a lot of uncontrollable factors – weather, mechanical issues and accidents. The athlete that uses the same pre-race mental routine, that makes adjustments during the race and adapts, they're the one that mentally has the best plan."

Carr, who has worked with medalists from the recent London Olympics among other high school, collegiate and professional athletes, developed five strategies that can help any athlete improve performance by concentrating on confidence, focus, and composure:

â€¢ Set goals wisely: Choose a reachable goal, and then plan out what has to happen each day for you to achieve it.

â€¢ Visualize your performance: If your goal is a 25-minute 5K, imagine yourself relaxing before the gun despite all the potential distractions, running comfortably, hanging tough and kicking to a fabulous, 24:59 finish. Watch this mini-movie in your head over and over, day after day, so that it becomes ingrained. Success will seem more possible.

â€¢ Create a pre-event mental routine: Ask yourself what you need to do before you perform your best. An established routine will become partially subconscious and will help you focus without wasting energy.

â€¢ Learn how to manage butterflies: Practice relaxing, whether by meditating, deep breathing, listening to low-key music or some other method. Surges of adrenaline before events can trigger anxiety, which sets off all kinds of chaos in the central nervous system. The key is to prepare for the surge and channel that excitement into greater focus.

â€¢ Talk to yourself: Call it a mantra or a cue. Basically, you want to come up with a couple of words or a phrase that you will conjure up during your performance. It can be anything that cuts through the distractions and focuses your mind.