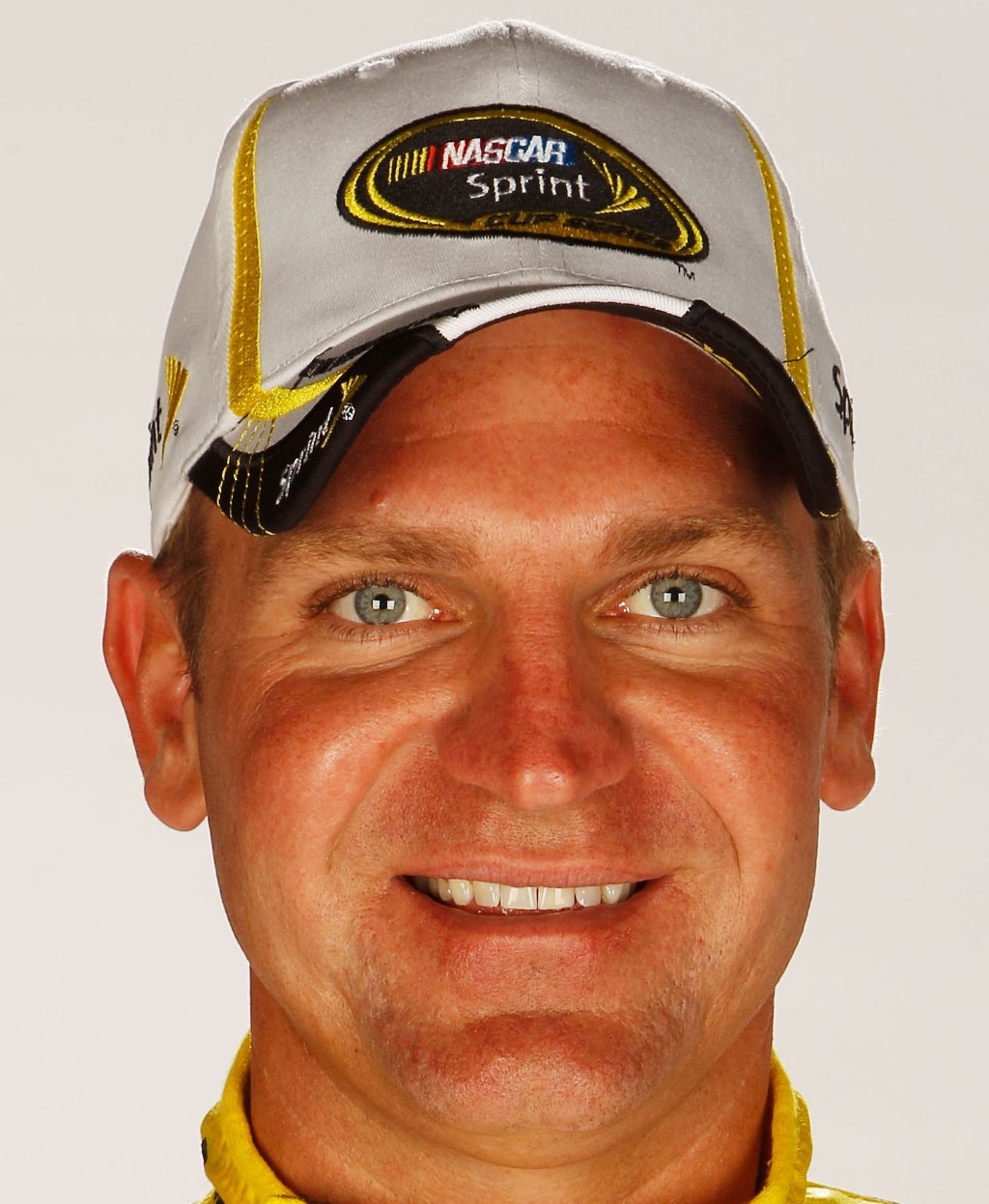 Clint Bowyer had a gulp of gas just big enough to win the race. Rick Hendrick had Kasey Kahne and Jeff Gordon join the Chase field.

In a rain-interrupted race of accumulating tension, Bowyer made it to the finish line 1.198 seconds ahead of Gordon in the closing laps of Saturday night's Federated Auto Parts 400 at Richmond International Raceway. Gordon knocked Kyle Busch out of the final wild-card spot in the Chase for the Sprint Cup.

The victory was Bowyer's second of the season, his second at Richmond and the seventh of his career. He and teammate Martin Truex Jr. are the first two Michael Waltrip Racing drivers to make the 12-driver Chase field.

For Busch, it was a failed pit strategy that led to his ouster from the second wild-card spot, a position he held entering the race and for the vast majority Saturday night. When a light rain caused the sixth caution on Lap 275, Busch stayed out while others came to pit road for fuel. A slow pit stop under green on Lap 334, thanks to a dropped lug nut on the right-rear wheel, did further damage to his chances and allowed Gordon to make the Chase by a three-point margin.

Several times in the last 11 laps, the second provisional wild-card spot changed hands between Gordon and Busch, who entered the race with a 12-point lead over Gordon. When Busch passed Martin Truex Jr. for the 15th position on Lap 390 of 400, he had the berth. When Gordon passed Mark Martin on Lap 394, he took it back.

Ultimately, Busch dropped positions to Marcos Ambrose and Hendrick driver and pole-sitter Dale Earnhardt Jr., who was on a late-race mission to help his teammate make the Chase.

"We missed," Busch said tersely after the race was over. "Plain and simple."

"There's no right way to handle this situation," was Busch's rejoinder.

Gordon started second but quickly faded. By the time rain halted the race on Lap 152, he was a lap down and going nowhere. Under the caution that preceded the red flag, however, his crew cut the chain to the rear sway bar to disconnect it, and the handling of the No. 24 Chevrolet improved dramatically.

"I felt like I won the race [Saturday]," Gordon said. "When that was over, when they told me I was in the Chase, we made it — I mean, I was ecstatic. I was going nuts. To me, after you have that kind of effort, fall back, then come up there and finish second, almost win the race, make it by [three points], man, I don't see any reason why we can't go over these next 10 races and be a real threat for the championship."

Bowyer recovered from a spin just past the midpoint of the race and rallied for the win. On Lap 234, contact with Juan Montoya's Chevrolet deflated Bowyer's left-rear tire. Fighting for control, Bowyer looped his car near the start/finish line .

"Thank you, Juan Pablo, for wrecking me and then winning me the race — thank you!" quipped Bowyer, who was then in position to gamble on fuel mileage. "We had a bad race last weekend [at Atlanta] and had a lot of adversity we had to bounce through, were kind of bummed out as a team, as a whole, coming into this race.

"It's a good way to get things bounced back headed into this Chase. You can't ask for a better race team, my teammates, MWR, everybody that's a part of this. It's just unbelievable."

The consolation for Joe Gibbs Racing is that Denny Hamlin begins the Chase as the No. 1 seed on the strength of four victories in the first 26 races. That provides little solace for Busch's crew chief Dave Rogers, who made the decision to keep his driver on the track when a pit stop would have been the safe play.

"We missed it — my fault," Rogers radioed to Busch. "One hundred percent my fault."