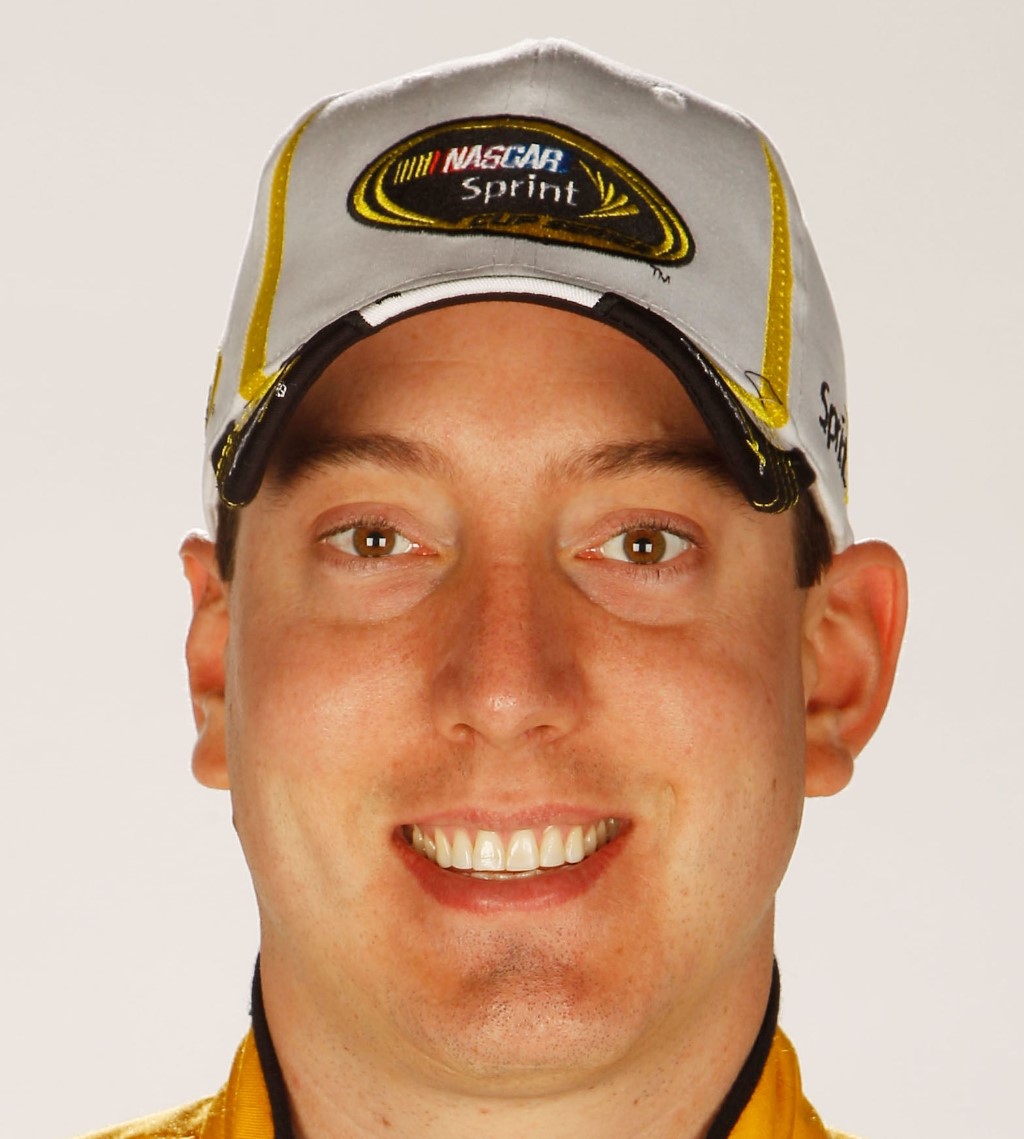 Kyle Busch qualified the way he practiced on Friday — at the top of the chart.

The last of 44 drivers to make a qualifying attempt — because he was fastest in opening practice — Busch prevailed in an intensely competitive Friday qualifying session to win his first Coors Light pole award of the season, his first at New Hampshire and the ninth of his career.

Busch came perilously close to the outside wall near the end of his money lap but kept his car clean.

"I got in the throttle really early in [Turns] 3 and 4, trying to make speed and was able to finish it," Busch said. "But the car slipped right at the last second when you get to that older asphalt — it seems like this tire [new from Goodyear for this race] is different from the older tire, where you lose just a pinch of grip — it slid out right to the cushion point, I guess you'd say. But, no, there's no mark on the car, so it's a good day."

Hamlin posted his lap despite the absence of crew chief Darian Grubb, who is celebrating the birth of his daughter Gabriella, who arrived Monday morning. Mike Wheeler, Hamlin's race engineer, took Grubb's place on the pit box.

Hamlin thought he lost the pole coming to the green on his first qualifying lap.

"Yeah, I thought maybe I could have gotten to the green a little bit better," Hamlin said. "You know your first lap's going to be the money lap, so I typically run into Turn 1 — really at all race tracks — a little bit easier and try to make up the ground as I go.

"But with qualifying as tight as it is, you've got to maximize everything to get poles, and obviously that was the difference."