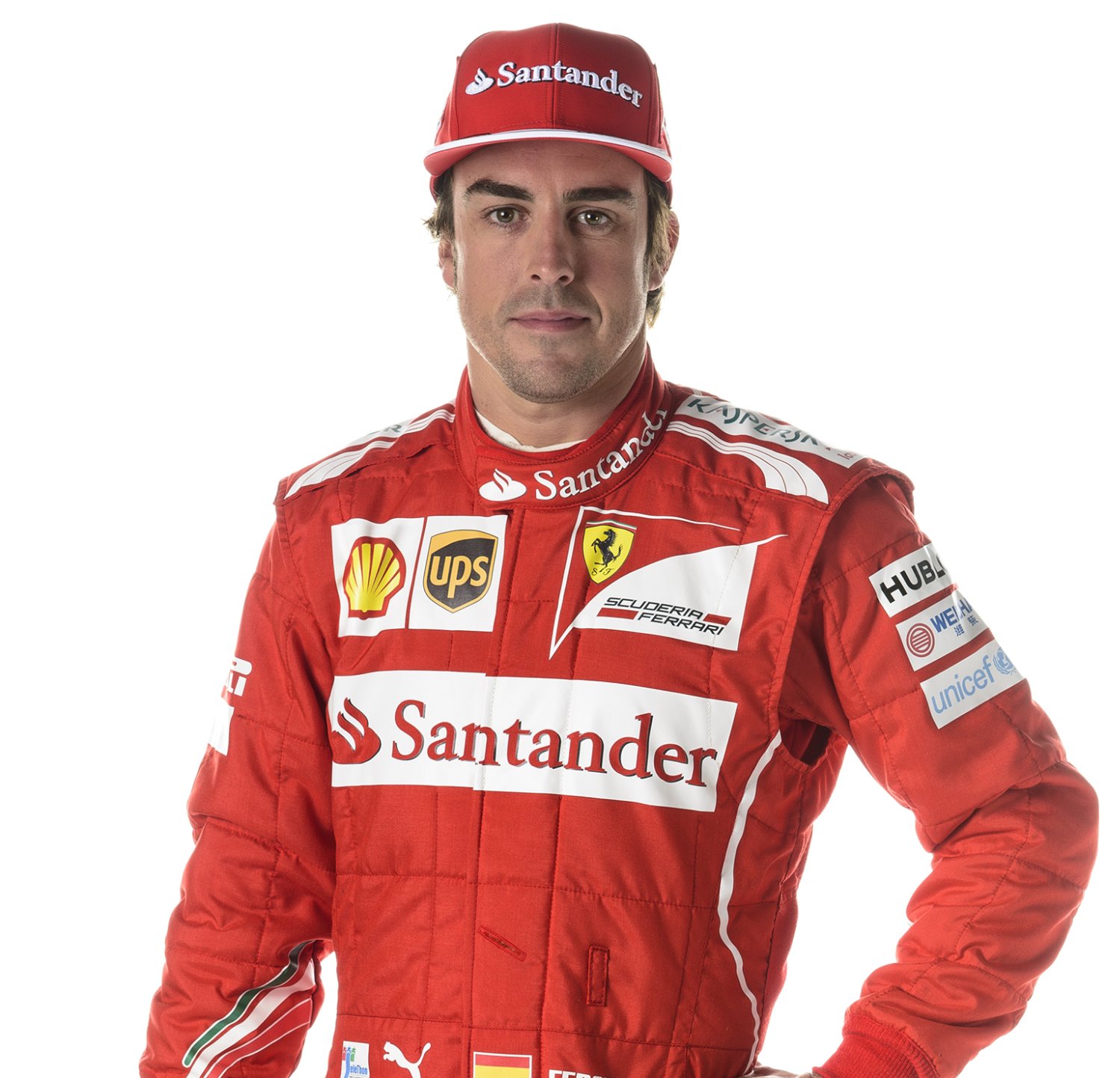 UPDATE #2 (GMM) Fernando Alonso has taken time out of his summer vacation to deny speculation about his future.

Currently on a cycling tour in the Italian Dolomites, the Spaniard has obviously read rumors about his potential switch to McLaren, or perhaps his demands for $50 million a year to sign a new Ferrari contract.

Without referring specifically to either of the rumors, Alonso told his more than 2 million Twitter followers: "A thing that's not true, even if is copied a thousand times, will remain false.

"Always helpful to remember this," the 33-year-old added.

Amid his obvious frustration at lacking a third title after five years in red, and rumors he might be looking to leave the fabled team, Italian magazine Autosprint reports in its latest edition that the Spaniard is playing hardball in his negotiations for a new deal beyond 2016.

Ferrari wants a new three-year contract with Alonso, extending his current tenure to 2019, when the double world champion will be 38, the sports daily La Gazzetta dello Sport also reported.

And Autosprint said it is "not just rumors" that the driver, arguably the best overall in formula one at present, wants a whopping EUR 35 million per season.

That equates to almost $50 million per year, or $140 million over the life of the new deal.

It is reportedly almost a doubling of Alonso's current Ferrari retainer, and perhaps beyond even the dizzying heights of Michael Schumacher's earning power with the same Maranello based team.

Germany's Bild newspaper is reporting the same news, claiming Alonso's new fee would be "one of the largest contracts in sports history".

08/05/14 The birthday wish of Ferrari F1 driver FERNANDO ALONSO "is reportedly a new three-year deal" with the Italian team, according to Helmut Uhl of BILD. Alonso, who turned 33 on July 29, is reportedly asking for $140M over a three-year period from '17-19.

This number would translate into a yearly salary of $47M. In comparison, seven-time world champion MICHAEL SCHUMACHER had an annual salary of $34M during his best years at Ferrari. Alonso's current contract, which expires after the '16 season, pays him around $24M annually.

The reason "why Alonso is asking for such a drastic pay increase and is likely to receive it" is Ferrari's noncompetitive car this season, which would be "nowhere close to the top without the Spaniard behind the wheel." BILD