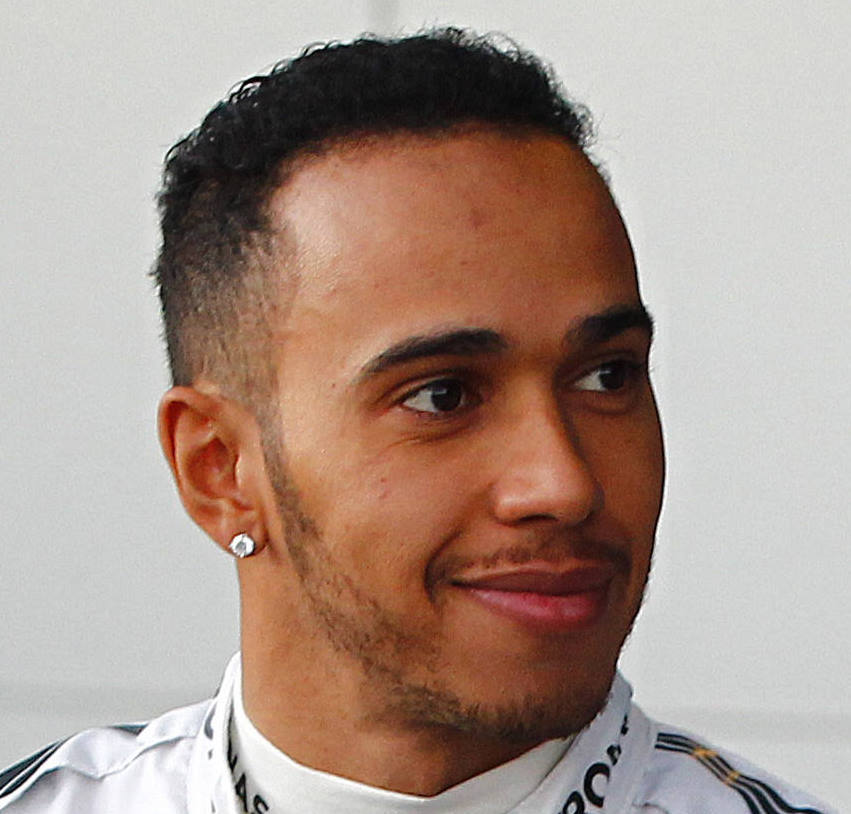 UPDATE #2 (GMM) With the summer sun baking in Budapest, 'silly season' has well and truly arrived in the F1 paddock.

The big name is Sebastian Vettel, with rumors suggesting the Red Bull driver could be on the move to Mercedes in 2016.

Nico Rosberg, Vettel's potential teammate for that year, told Britain's Sky he thought speculating about two years' time was "not silly, it's what comes after silly".

Vettel is firmly under contract to Red Bull for another year, so – as a quadruple world champion – perhaps he is just lighting a rumor or two to drive up his price.

Indeed, the ever plain-speaking Niki Lauda moved to rubbish the speculation altogether.

"We have never talked with Vettel about a contract or a cooperation," the Mercedes team chairman told Auto Motor und Sport.

"Why? Because we have two drivers.

"We have just extended the contract with Nico, and with Lewis (Hamilton) we are talking now. There is the desire to extend his contract as well.

"It makes no sense for us to look for a new driver," Lauda added, insisting that is also true even if Fernando Alonso was on the market.

Amazingly, a wild rumor has been floating around that Spaniard Alonso made a visit to Williams' Grove factory recently.

Actually, he did — Sir Frank Williams is an aviation enthusiast, and 58-year-old, Madrid-born Fernando Alonso is a top Airbus official.

"If he has performance clauses in his contract that allow him to go where he wants, where could he go?" the great Austrian said.

"He can't go to Mercedes. Back to McLaren with an engine he cannot judge beforehand? That's a big risk."

07/25/14 Vettel refuses to stamp out Mercedes rumors – The big paddock rumor in Hungary is that Mercedes has made a move to sign Sebastian Vettel.

The speculation was even pushed along by Red Bull's Dr Helmut Marko, who suggested rivals like McLaren and Mercedes have indeed made big-money approaches to the German.

"I don't know which sources Helmut has, or doesn't have, but they seem to vary, let's say," Vettel smiled on Thursday.

But at the same time, the 27-year-old did not issue a categorical denial.

In an interview with F1's official website, he agreed that "sometimes a change can work miracles".

And then Vettel issued a classic diversionary answer.

"I am focused and busy with what we do here," he said in Budapest, "because it is not so easy to make progress."

Like Mercedes' Lewis Hamilton, Vettel is firmly under contract for 2015, but that doesn't mean offers and approaches are not flying about among the sport's top teams and drivers.

"I think any offer has to be considered," Vettel admitted to reporters, "but nothing has changed. I don't talk about these things.

"I am very satisfied in my current team," he is quoted by Der Spiegel. "At the moment, it's not a question."

But, still, an outright denial that he could be seeking a change of scene sounds different.

Vettel was asked, for example, if he thinks the Mercedes star is "sexy".

"At the moment no," he is quoted by Bild newspaper, "because it is constantly in front of us.

"But if stars mean titles, then stars are something great, as a sportsmen should always have the goal to be as high as possible," Vettel added.

He even failed to deny that talks with paddock figures like Mercedes' Toto Wolff or Niki Lauda might be beginning.

"Today, there are many ways to make contact with someone. We all know each other and it's not as though I have an unfamiliar face," said Vettel.

"There's lots of ways to contact someone without everyone knowing," he added.

07/24/14 F1 team Mercedes is reportedly "interested in the services of four-time world champion and current Red Bull driver Sebastian Vettel," according to the SID. The 27-year-old "could replace British driver Lewis Hamilton at the Silver Arrows in '16 and form a German driver duo together with Nico Rosberg." Hamilton "is reportedly unhappy with his current situation at Mercedes."