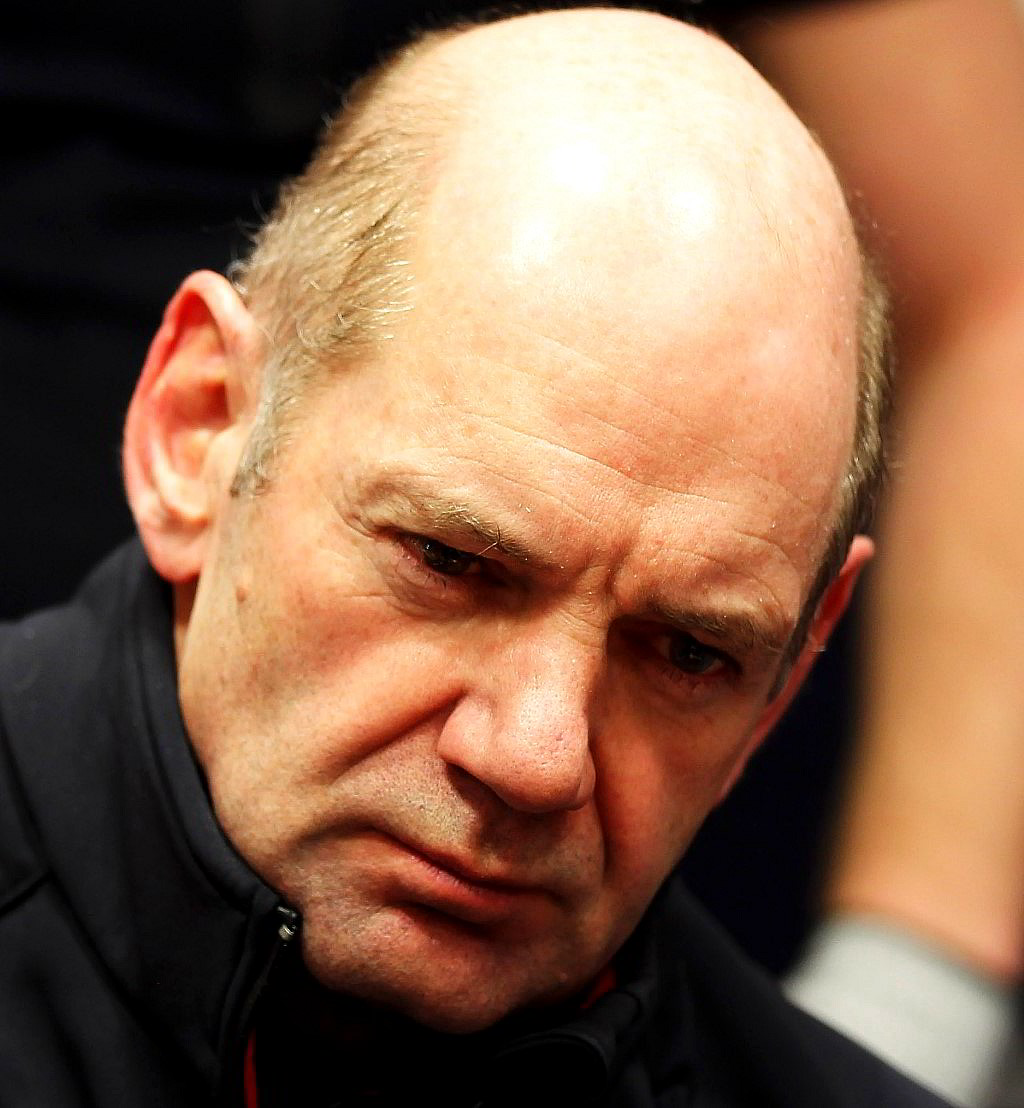 (GMM) One of Adrian Newey's first non-F1 technical projects could be an Infiniti supercar.

The sport's highest paid and most highly rated engineer is stepping into a mere 'advisory' role for Red Bull, having admitted his frustration with ever-tightening technical regulations.

Newey said at Silverstone that the trend of the rules is in the direction of a single-make series, like a glorified GP2, and "We're already, in my opinion, in grave danger of getting close to that".

So the 55-year-old's main office next year will not be in Red Bull's F1 factory, but in the new 'Advanced Technologies Centre', where according to speculation he could begin work on an America's Cup yacht design.

And what about a supercar branded as Infiniti, Nissan's luxury division and the reigning world champion team's title sponsor?